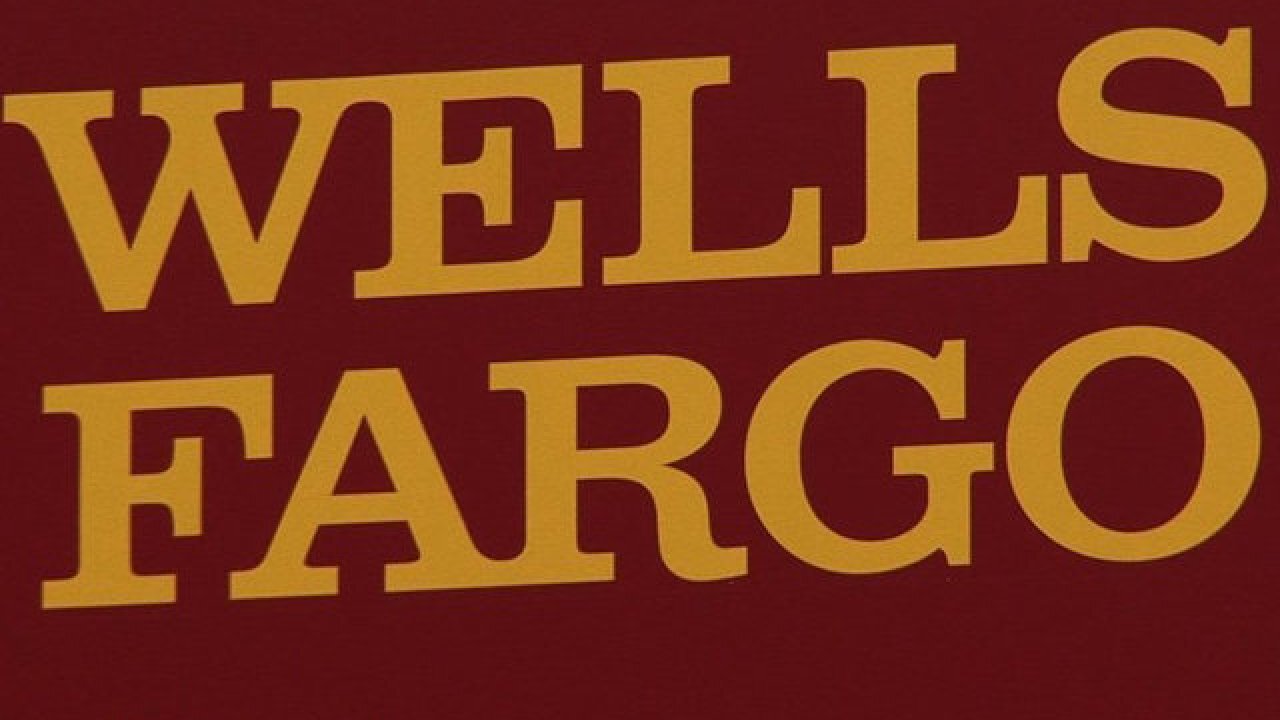 NEW YORK (AP) — Wells Fargo CEO Charles Scharf is apologizing for comments he made about the difficulty of finding qualified Black executives.

Scharf said in a memo released this week that “there is a very limited pool of black talent to recruit from” in corporate America.

The comments and similar statements made in a Zoom meeting led to an intense backlash in Washington and from advocacy groups.

Scharf on Wednesday said in a prepared statement that the comments he made reflect “my own unconscious bias.”

“There is no question Wells Fargo has to make meaningful progress to increase diverse representation,” he wrote.