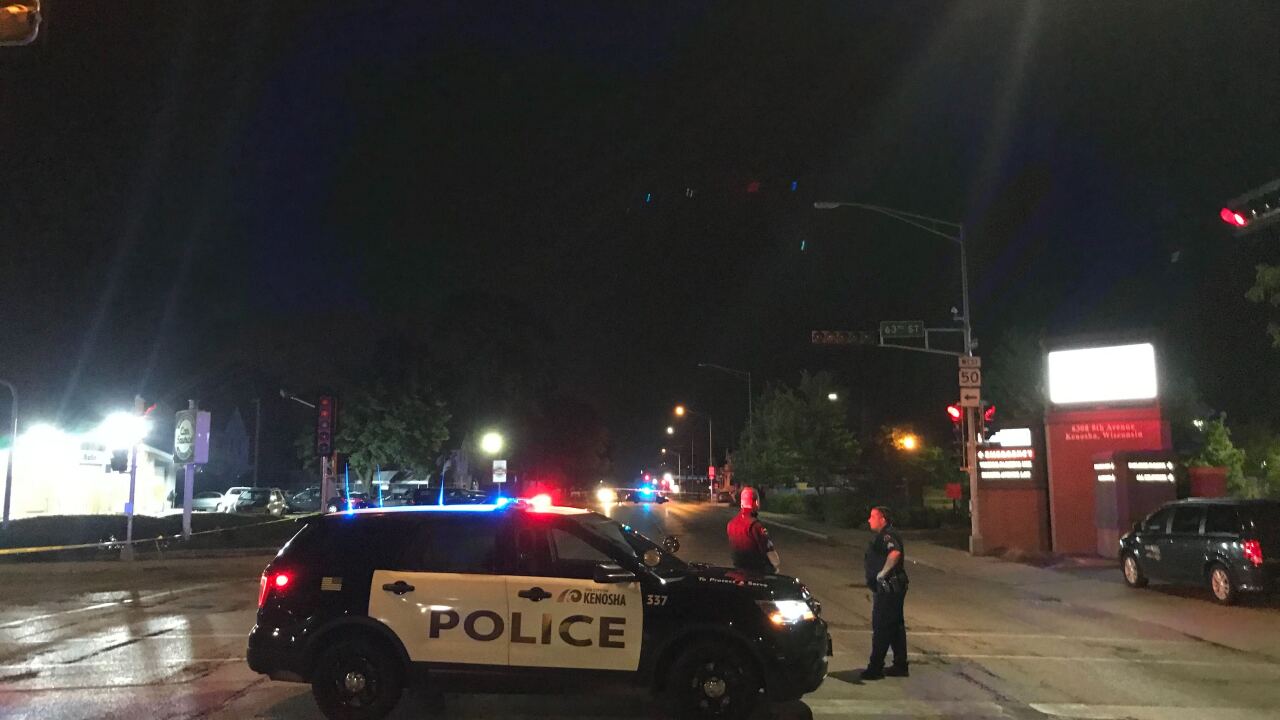 DALLAS (AP) — A Dallas school district is investigating a high school English teacher who asked students to write about a modern-day hero and listed the 17-year-old accused of killing two people during Wisconsin protests as one possible option.

Kyle Rittenhouse has been accused of fatally shooting two people and wounding another in Kenosha following the police shooting of Jacob Blake.

The writing assignment also listed Joseph Rosenbaum, one of the protesters Rittenhouse is accused of killing; along with Mahatma Gandhi, César Chávez, Malcolm X and George Floyd.