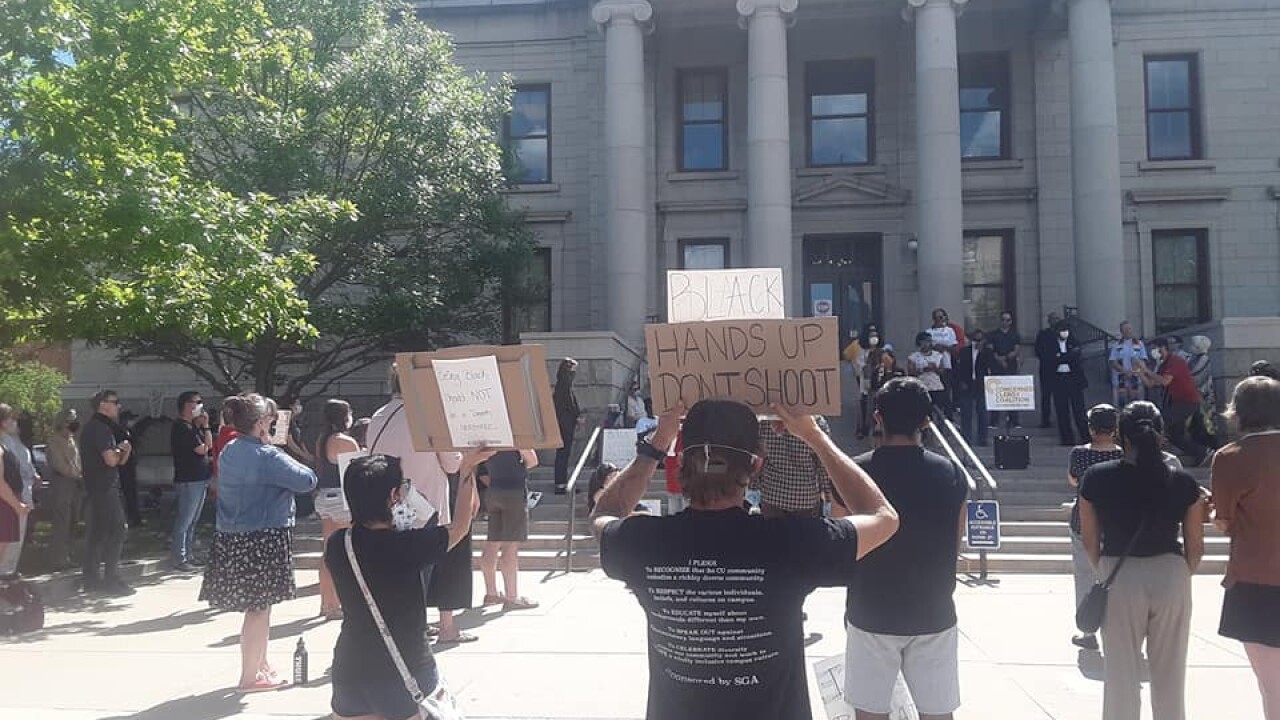 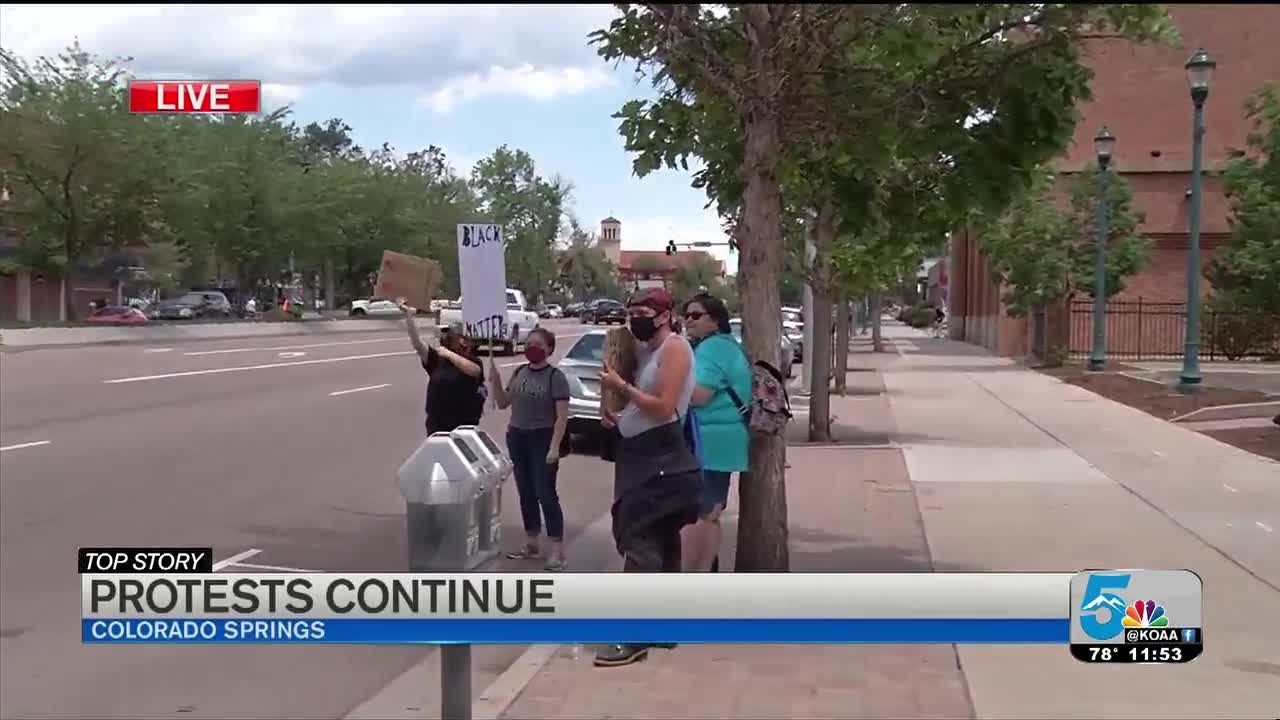 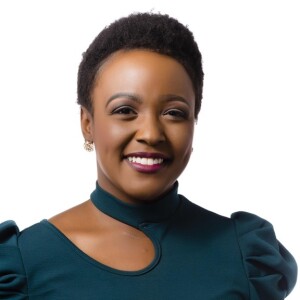 COLORADO SPRINGS — More outcry from protesters took place Wednesday afternoon, as our nation is still reeling from the death of George Floyd.

About 50 people gathered at the steps of city hall. People in the crowd held up signs that read "black lives matter," with one demonstrator yelling "we don't know who will be next."

This rally was hosted by the Concerned Clergy Coalition, a group of religious leaders from different denominations. One by one religious leaders, council members, and others took to the podium and spoke out about not only George Floyd's death, but the broader spectrum of racial injustice.

Some even called for the Colorado Springs police chief to resign over how he handled the De'Von Bailey case, and for how long it took him to come forward and speak out about George Floyd. Police Chief Vince Niski apologized Tuesday for his late response.

People at the rally also donated water to the protesters who will continue their demonstrations throughout the day.