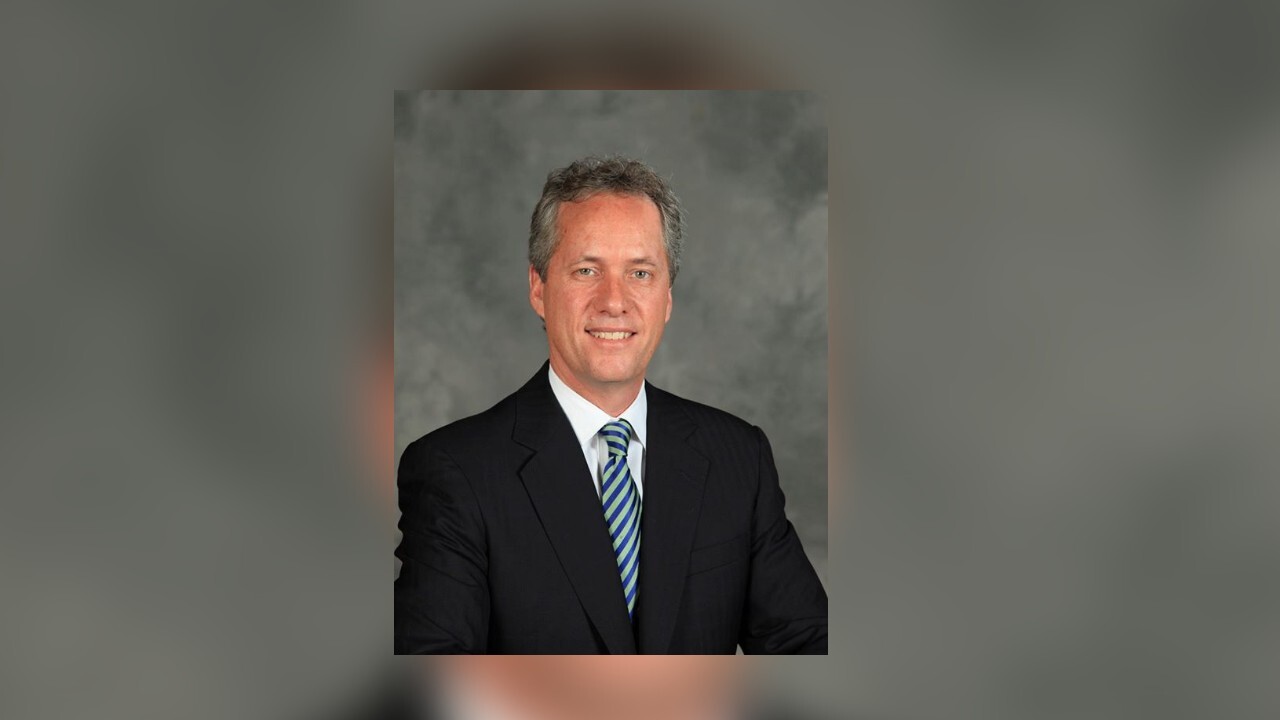 On Thursday, Louisville Metro Council passed a no-confidence resolution against Mayor Greg Fischer and gave him a list of ways to earn back the community's trust.

According to CNN, the amended resolution passed 22-4.

Instead of firing the mayor, the Council gave Fischer a list of actions he can work on to "restore trust between the residents of Louisville Metro and its government and ensure the safety and equality of all its residents."

The Council states that if Fischer fails to advance these actions, they will take further steps, the plan said.

After the Council voted, Fischer issued a video statement on Twitter, addressing the Council's displeasure of how he handled some of those challenges his city has faced this year.

My statement regarding the Metro Council vote tonight. pic.twitter.com/sQvLFQW5NG

"With the benefit of hindsight, I see that given the choice of two difficult paths, I have sometimes taken the wrong one," Fischer said in the video. "I sometimes failed to recognize quickly enough where changes needed to be made. And as tonight’s vote makes clear, I have not fostered a productive relationship with all of the Council that's necessary to avoid silos and distractions."