Who qualifies for unemployment and who doesn’t in Colorado? 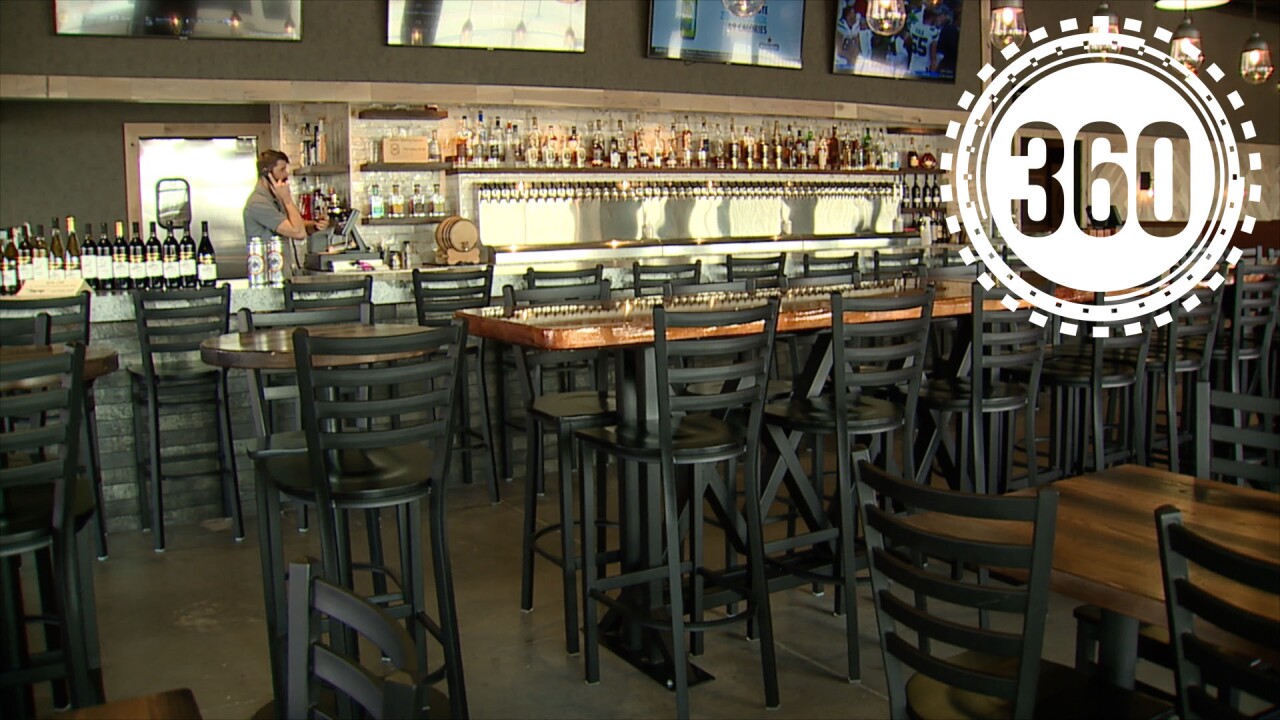 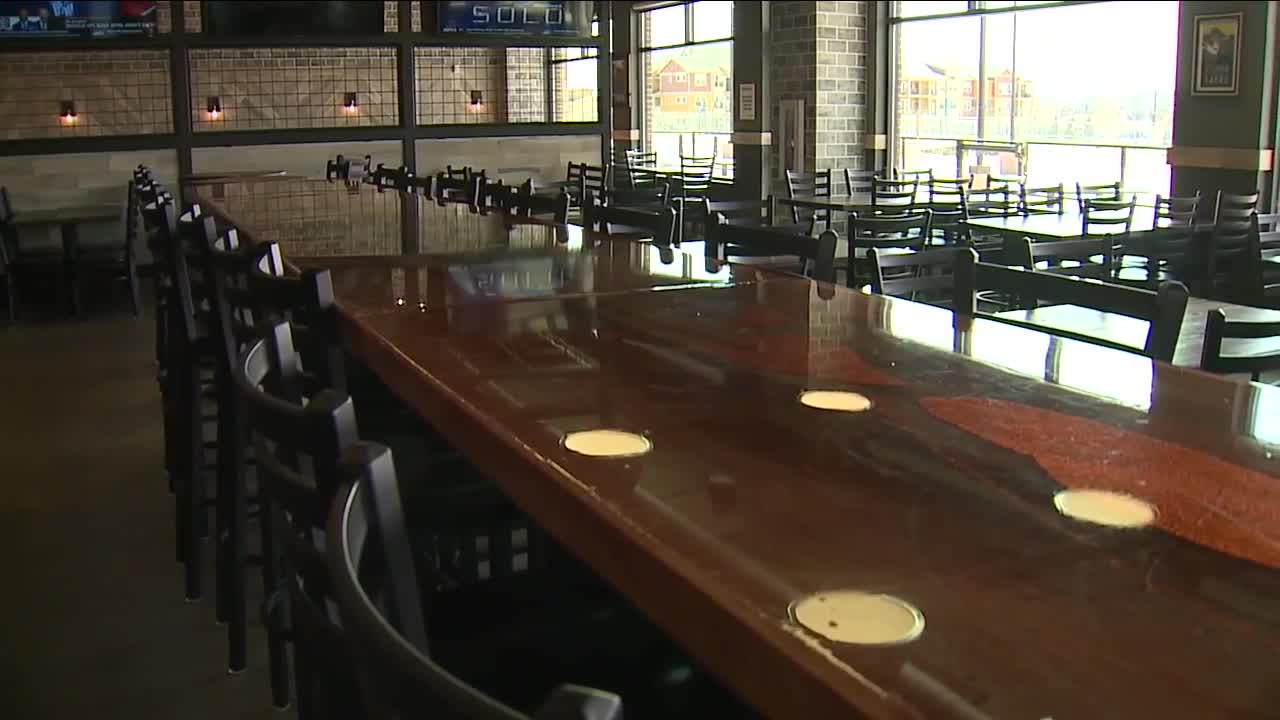 DENVER -- New numbers estimate more than 250,000 Coloradans could be out of work by this summer, according to analysis from the Economic Policy Institute.

Shutdowns due to the novel coronavirus pandemic are hitting hospitality and retail workers the hardest and have also created a record-breaking spike in unemployment claims.

Mike Walker who lives in Parker and sells hot tubs for a living is one of thousands of Coloradans now out of work and left with uncertain futures.

"My next three shows have been canceled," he said. "I do not have an income coming in."

Walker travels across the country selling hot tubs at state fairs and other large convention center events. Even though he's out of work by no fault of his own, because he is self-employed, he does not qualify for unemployment benefits.

"There is no relief for me whatsoever and that's my biggest struggle right now," said Walker. "It's a fear long-term, not a fear short-term."

The Colorado Department of Labor and Employment said 1099 contract workers and those who are self-employed are not eligible for unemployment because these workers do not pay taxes into the state unemployment fund like other employers, but coverage could be expanded at the federal level.

"I think it's kind of unfair, I mean I still pay taxes," explained Walker. "I can't expect this. I don't know what the expectations are. Am I done for the year? I don't know."

The Senate Relief bill passed late Wednesday expands unemployment benefits to far more workers, including those who are self-employed, partially unemployed, or who cannot work for a variety of coronavirus-related reasons.

Benefit amounts would be calculated based on previous income.

Self-employed workers would also be eligible for an additional $600 weekly benefit.

The House of Representatives was expected to take up the bill and pass it quickly before sending to President Trump to sign.

Colorado Department of Labor and Employment is experiencing record demand

Cher Haavind, a spokeswoman for the agency, said the state is experiencing an unprecedented number of unemployment claims.

Haavind said employees who are being furloughed by their employers are still eligible for unemployment as well as anyone who has been laid off.

"I think the best way to look at it is, if you have experienced a reduction in hours or wages you should file for unemployment," she said.

Haavind also said the state is working to rush unemployment checks out much faster than benefits are normally given.

"So right now, we're looking at anybody who filed for benefits let's say in the last ten days, hopefully would get their first benefit in the next two weeks," she said.

"It's a concern for our bottom line, but it's also... we understand why it has to happen," said Lance Furer, a manager at West Main Taproom and Grill in Parker.

Furer said the restaurant opened a month ago, and then the novel coronavirus hit.

"Business was great, things were going really well and all that kind of came to a halt," he said.

The virus has forced the restaurant to get creative. They have expanded their take-out menu, tried to spread the word on social media, and put up a makeshift sign closer to the road in hopes of attracting more customers.

"We've also tried to make our takeout menu very budget-friendly and also geared a little bit more towards families and some bigger meals that you can take home," said Furer.

While Furer said they are doing everything they can to keep the lights on, the restaurant had no choice but to layoff 90% of its 80 employees.

"That's been some of the hardest conversations I've had to have with some employees," he said. "They don't know where their next paycheck is coming from, that's really hard. We would like to say that we can bring all of our employees back at the end of all this."

"This is unprecedented, the rapid increase in claims due to very quick shutdowns of hospitality, leisure, and retail sectors," said DU Economics Professor Jack Strauss.

Strauss said hospitality, leisure and retail have been hit the hardest.

"Those account for Colorado 600,000 jobs for the entire sector and we expect, unfortunately, at least 50% of this sector to be shut down," he said. "This isn't going to be a large recession like the last one, and we always survive recessions and bounce back and so that's the thing we have to remember."