Was damage worth price in name of social justice? 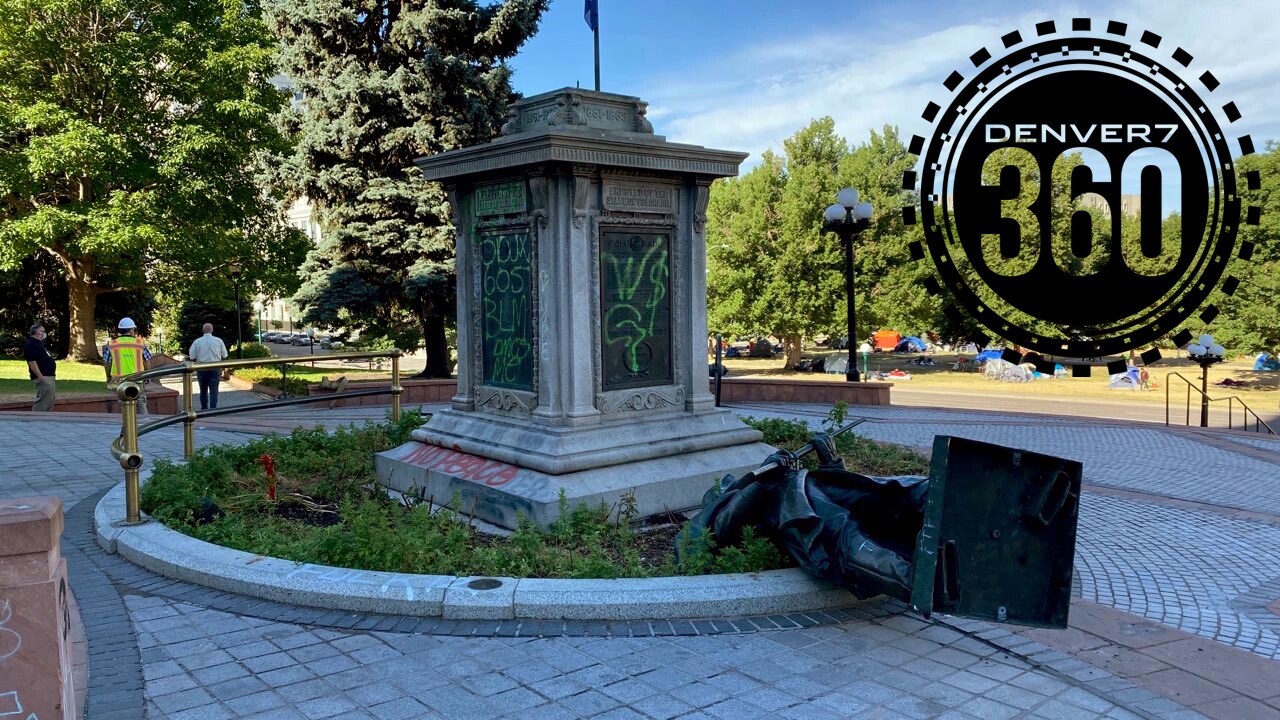 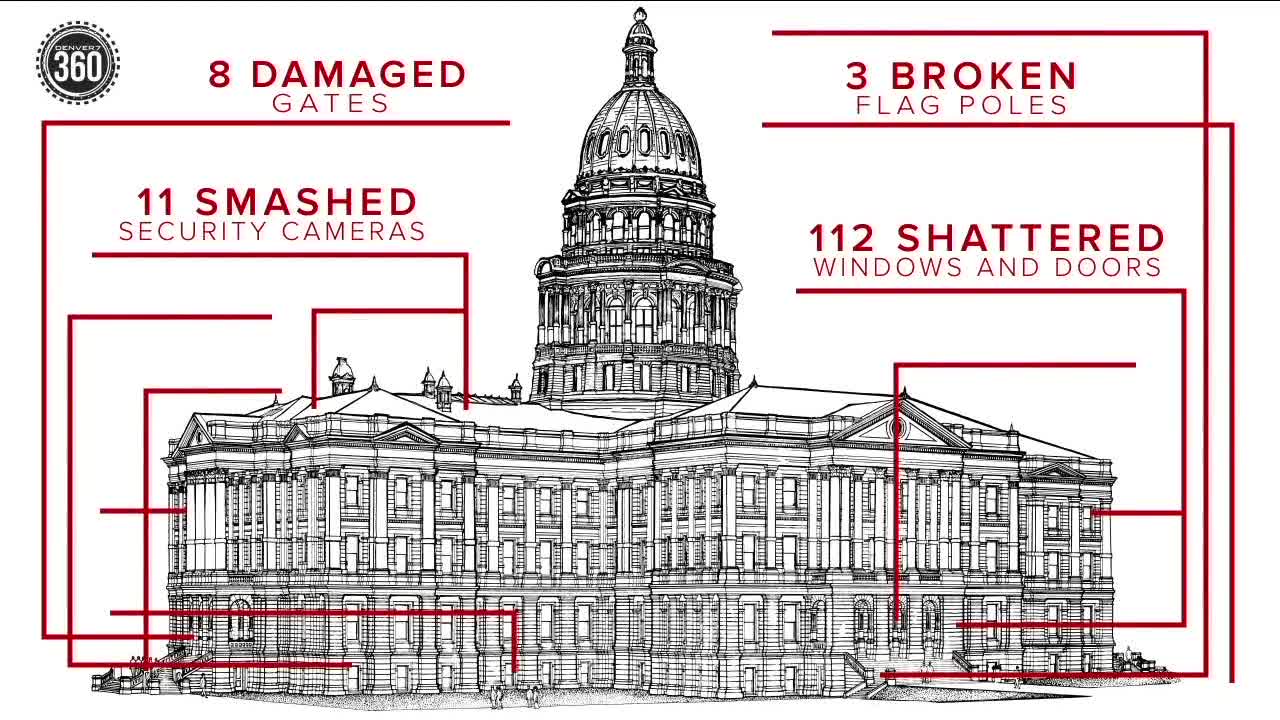 DENVER -- It is considered by many to be Colorado’s most iconic structure.

“Well, it’s the State Capitol, but we refer to it as ‘the people’s house’ because this is where the people’s business gets done,” said Doug Platt, communications manager for the Department of Personnel and Administration for the State of Colorado.

It is also ground zero for any number of protests, marches and movements happening at any given time in our state.

And this past summer, "the people’s house" suffered extensive damage as peaceful protesting sometimes plunged into to destruction, chaos and vandalism.

“A number of security doors were damaged during demonstrations, windows were broken out,” Platt said.

Now, the Capitol building and surrounding grounds are being cleaned up and restored.

And the clean-up doesn’t come without a huge price tag.

“Just cleaning the graffiti alone was in excess of $160,000,” Platt said. “When you paint on granite, the paint gets into it. The white granite actually has pores.”

And then, there are the monuments.

“A lot of people don’t realize the number of monuments that are on, not just the Capitol grounds, but the surrounding grounds, as well,” Platt said.

The most notable statue damaged by protesters was the Union soldier on the west steps of the state Capitol.

On the northeast side, an Armenian statue still hasn’t been scrubbed or power-washed because crews say cleaning it will entail a very specialized process.

“It’s made out of volcanic ash,” Platt said.

The question now: Was this kind of vandalism and destruction justified in the name of social justice and racial equality?

“My personal opinion is, ‘No,’” said Howard. “Yet, I have spoken with psychologists who have said that it is a way for people to get it out of their system.”

Howard points out, destruction and death in order to affect change dates back decades, even centuries. The Civil Rights Movement of the ‘50’s and ‘60’s is a prime example.

But, in this case, Howard attributes much of the damage to bad actors.

“There were people who had baseball bats, machetes, bricks,” Howard said. “Those people weren’t coming to protest. They were actually coming to cause damage and harm. And leave town and watch the aftermath.”

Jonathan Woodley is a Republican currently running for State House District 5 in Denver.

“The political climate is hot,” Woodley said. “I think the response from the state government was weak. Particularly, from Governor Polis. We’re not even arresting the people who are causing the damage because there’s no response.”

Woodley, a member of the Colorado National Guard, says the damage to the State Capitol could have been avoided.

“If we had, in my opinion, brought in the National Guard after Day 1 and said, ‘We’re not going to put up with it,’” Woodley said. “That’s what we’re here for. And it’s not to show force. It’s not to intimidate others. It’s just to deter.”

The total cost of the damages is now estimated to have hit a staggering milestone.

And at this point, there’s little question among those on both sides of the aisle who will be on the hook for that cost.

“Ultimately, it’s taxpayer dollars that cover the cost of this kind of damage and this kind of clean-up,” Platt said.

He said the state is self-insured up to $1 million for Capitol damages.

And Platt indicated there is somewhat of a silver-lining.

“This is part of the ongoing restoration project that’s been occurring for a number of years,” Platt said.

The Capitol was already undergoing major renovations, so some contractors were already scheduled to work on the building this fall and some of that work has now been expedited.

“Some of this hasn’t been done, to our recollection, in the history of the building,” Platt said.

For both Woodley and Howard, it all boils down to one thing.

“If you want change (pulls up ‘Vote’ mask). It’s that simple,” Howard said. “It is your true voice.”

“We’ve had failed leadership here for decades,” Woodley said. “In order to make a bold change, in order to make change - we need to change the way we think about how we vote.”