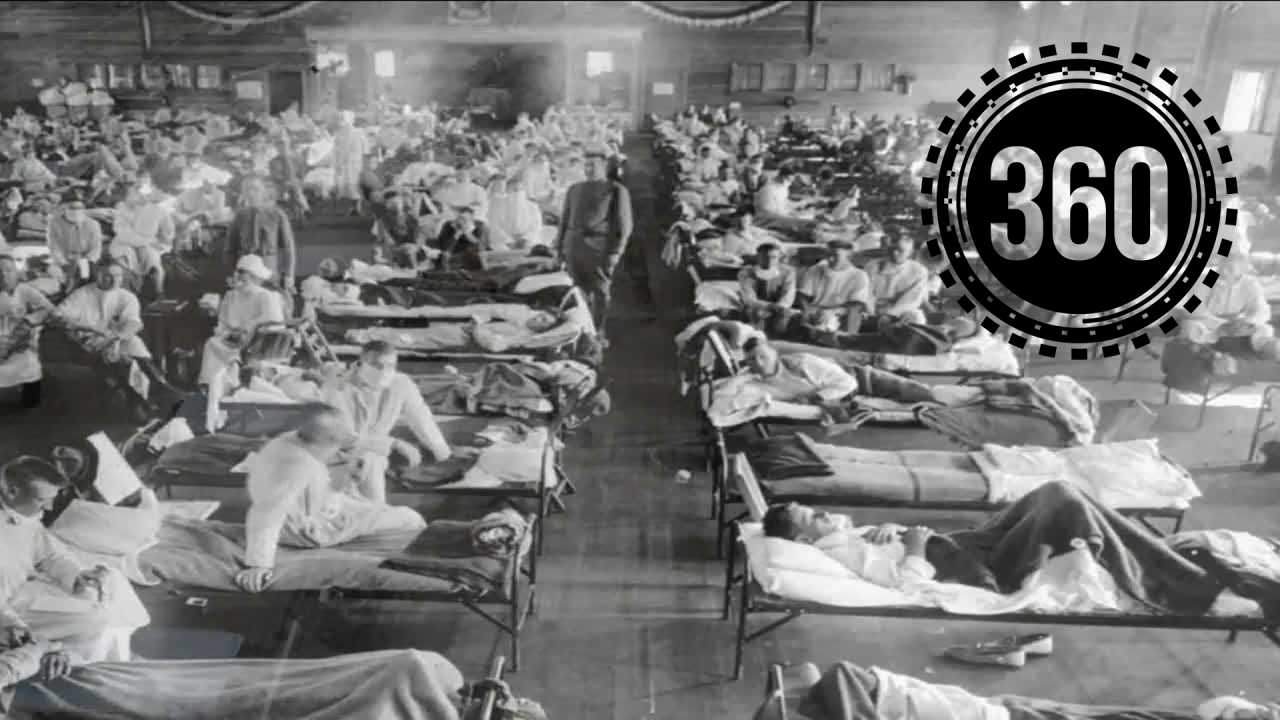 Denver7
When the mandatory mask order was issued, some workers complained they were too uncomfortable to wear all day. Others said the government had no right to order them to wear anything. A local woman said an authority higher than the Denver Department of Health was looking after her well-being. This was the response of the <a href="https://www.thedenverchannel.com/news/360/pandemics-kill-just-as-much-as-nuclear-bombs-historians-warn-about-dangers-of-reopening-too-soon" target="_blank">mask order of 1918</a> — issued because of the Spanish flu pandemic. Sounds awfully familiar, doesn't it? 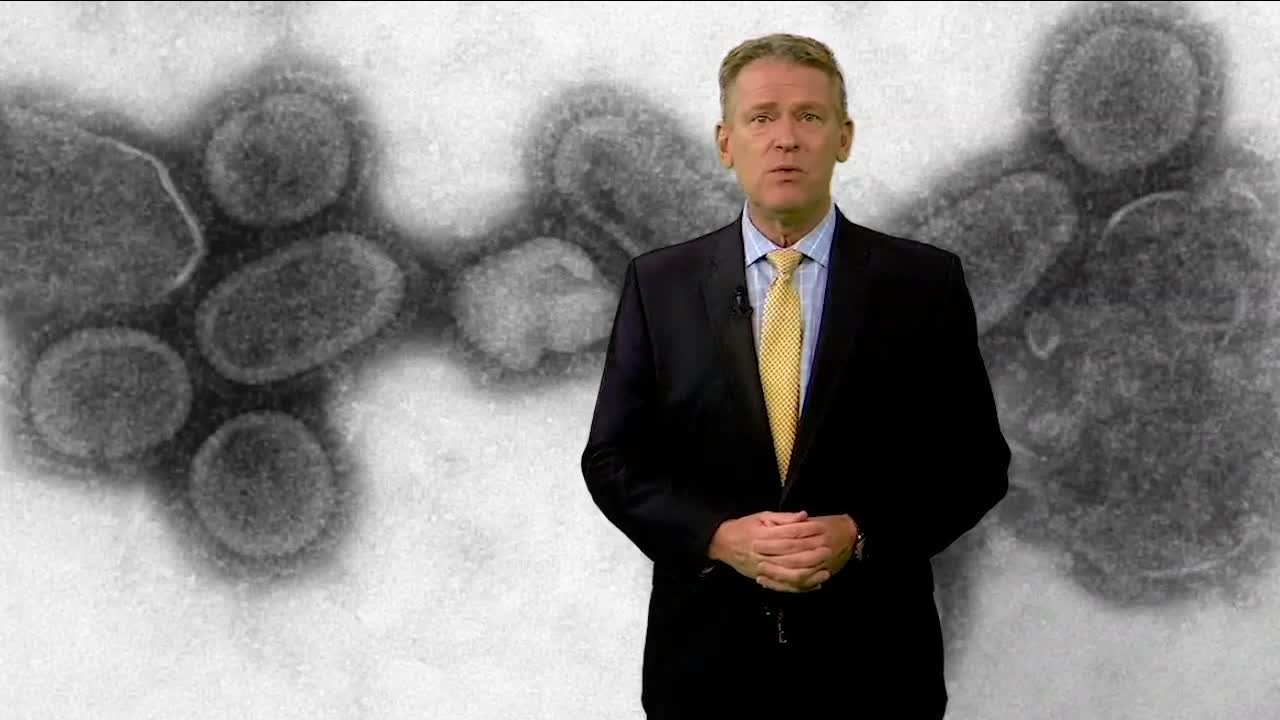 DENVER — When the mandatory mask order was issued, some workers complained they were too uncomfortable to wear all day. Others said the government had no right to order them to wear anything.

A local woman said an authority higher than the Denver Department of Health was looking after her well-being.

This was the response of the mask order of 1918 — issued because of the Spanish flu pandemic.

Dr. Alex Navarro, with the Center of the History of Medicine at the University of Michigan, is considered the expert in the U.S. on the 1918 pandemic.

In an exhaustive interview, Dr. Navarro said that Denver's response to that pandemic offers useful but troubling insight into this current one.

The year was 1918. World War I raged in Europe and the Spanish flu pandemic was raging across the globe.

There were Red Cross posters everywhere with tips for not getting sick: "Cover your mouth when you cough and sneeze. Do not visit poorly ventilated places. Stay at home if you have a cold."

Following the health guidance of the day, schools in Colorado were closed.

America was in the throes of wartime patriotism, so Coloradans embraced the inconvenience and hunkered down for the greater good.

Then they got sick of it.

After two weeks of lockdown, the record numbers of new flu cases in Denver leveled off.

Since things were getting better, people no longer saw the point of staying inside and not working.

Business owners no longer saw the point of losing money. And they all started complaining — so loudly that Denver's mayor and health officer gave in and declared that the lockdown would be lifted Nov. 11.

That turned out to be a really bad idea.

But the flu wasn't over.

The deadly surge in new cases came fast. Denver was soon seeing hundreds of new cases a day and dozens of deaths each day.

In response, Mayor Mills ordered another shut down and made the wearing of face masks mandatory.

But Denver couldn't stomach another lockdown.

Protests from business owners were so fierce the mayor folded and allowed businesses to reopen.

Protests over wearing masks were so numerous the mayor rescinded that order, too — only recommending people wear them in public.

Mayor Mills was quoted as saying, "it would take half the population to make the other half wear a mask."

So, for months, the Spanish flu tore through Denver with no health orders in place to slow its spread, other than a quarantine for those known to be sick.

The result? Denver suffered one of the highest per-capita death rates in the U.S. Only five other cities fared worse.

When all was said and done, 1,828 people in Denver died from the Spanish flu. Eight-thousand Coloradans died.

The spread of the disease could have been slowed. Dr. Navarro cites entrenched ideals of individual freedom, a lack of cohesive messaging and leadership on mask wearing, and misinformation as the obstacles.

Is he talking about then or now?