Delivery or curbside pickup: What is better for Colorado restaurants during the COVID-19 crisis? 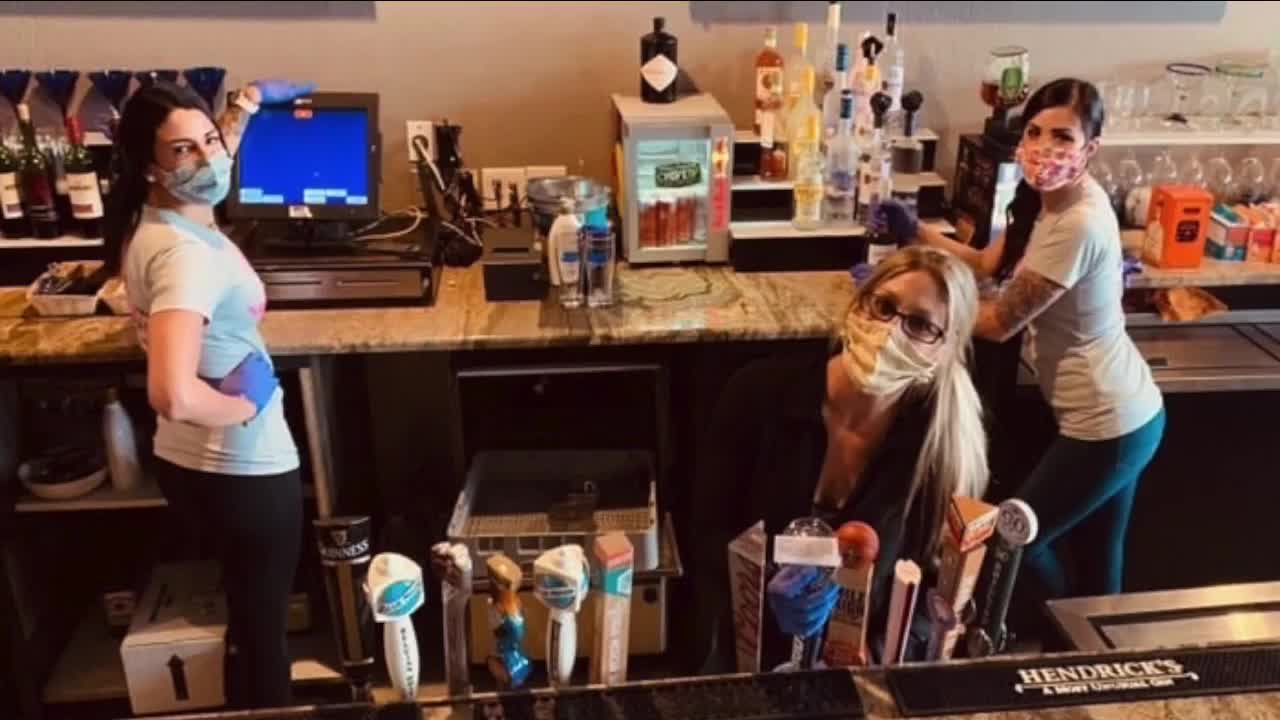 It's the new way of life if you're sick of your own cooking: picking up your food yourself or getting it delivered. But what you choose makes more of a difference than you may think. 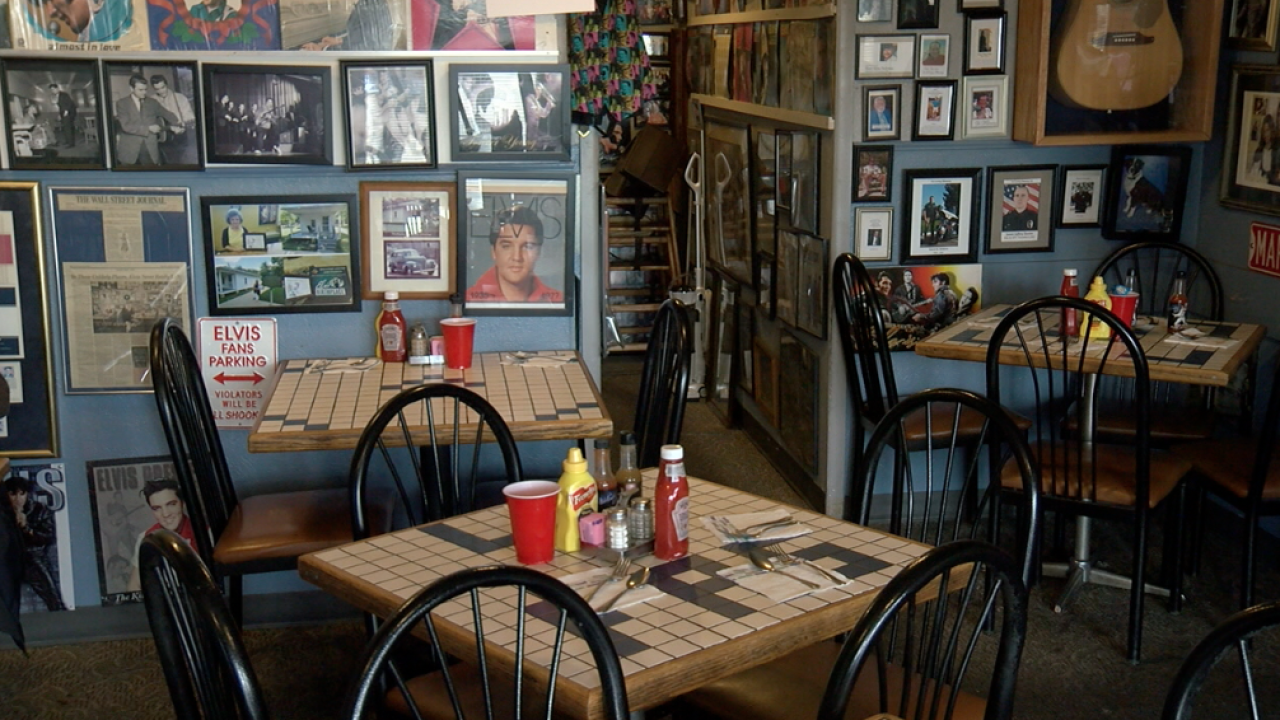 DENVER — It's the new way of life if you're sick of your own cooking: picking up your food yourself or getting it delivered. But what you choose makes more of a difference than you may think.

Some waitresses would prefer you get your food via curbside pickup. Brianne Morley, a waitress, said she is lucky to at least have a job, although her duties have shifted.

"I do all to-go orders," she said. "I answer the phones, bag food and hand it to the people when they get there. Curbside for us basically is our way of still making money from people as a tipped employee."

Morely said without curbside, the precious tips she relies on don't exist.

"If I'm giving food to all the food delivery service companies, then we don’t make any money off them," she said.

Instead, the tips are going to the delivery drivers.

"People understand that we are out there risking our health too," he said.

Cooper said he needs the tips just as much as anyone else, especially since his hours were scaled back at his other job. He also knows he's providing an essential service for some.

"Obviously people don’t want to go out there, especially people who are high-risk," he said.

Seniors Kathleen and Dale Weides live in Highlands Ranch and say delivery is their only option.

"My husband is high-risk," Kathleen said. "It’s important that we treat this sensibly."

Dale said having somebody deliver food from a catering company or restaurant is "kind of a treat."

Some people are skeptical about delivery and how much safer it truly is. Denise Smith with Rosena Food Products said she believes delivery just adds another layer of exposure.

"You don’t know how many other people have been in that person’s car and if they’ve actually sanitized and sprayed it down," she said.

Meanwhile, restaurant owners are doing whatever they can to hold on.

Denver Steuben's restaurant owner Josh Wolkon said delivery companies are doing better than they ever have and restaurants are "hanging on."

Wolkon said he is happy to see that big delivery companies are slashing commissions so independent restaurants can make more money. For Wolkon, partnering with those companies is his only option.

Ultimately, people have their own reasons to either pick up their food or get it delivered. Just remember, what you tip means more than ever right now as people try to make ends meet.