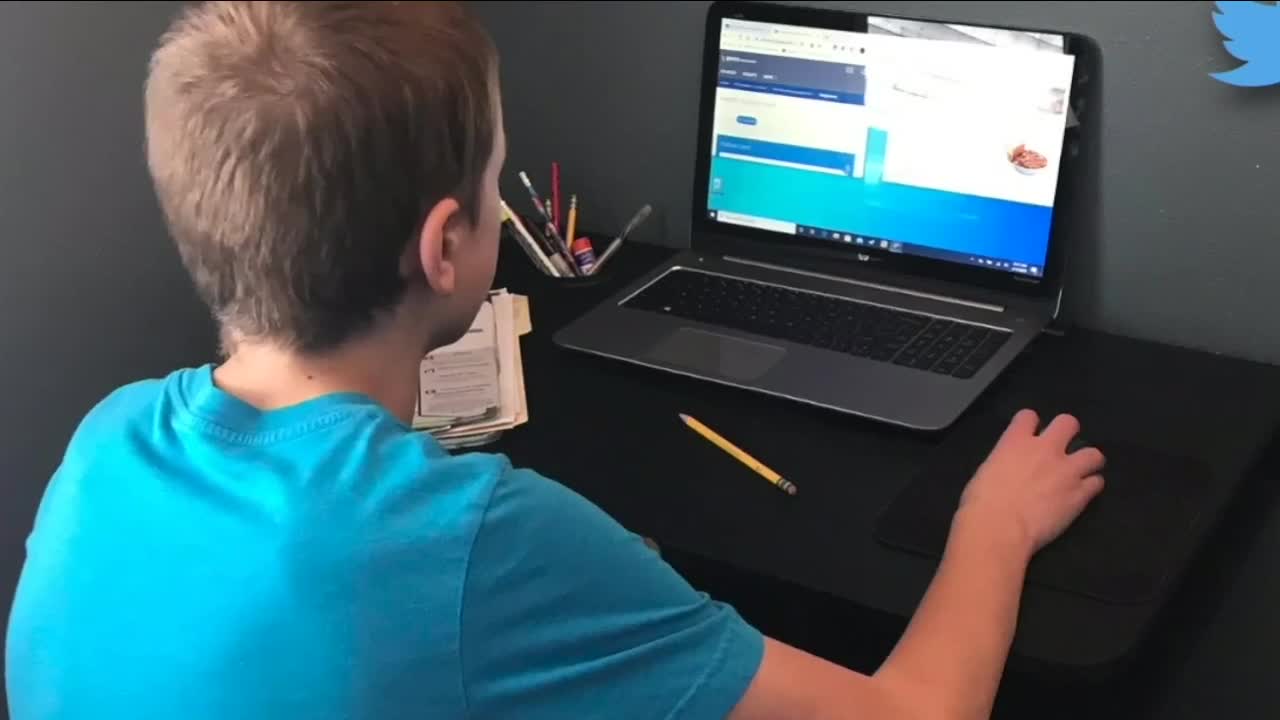 Remote learning is affecting different types of schools and students differently, including rural versus urban districts, and low-income versus affluent kids. 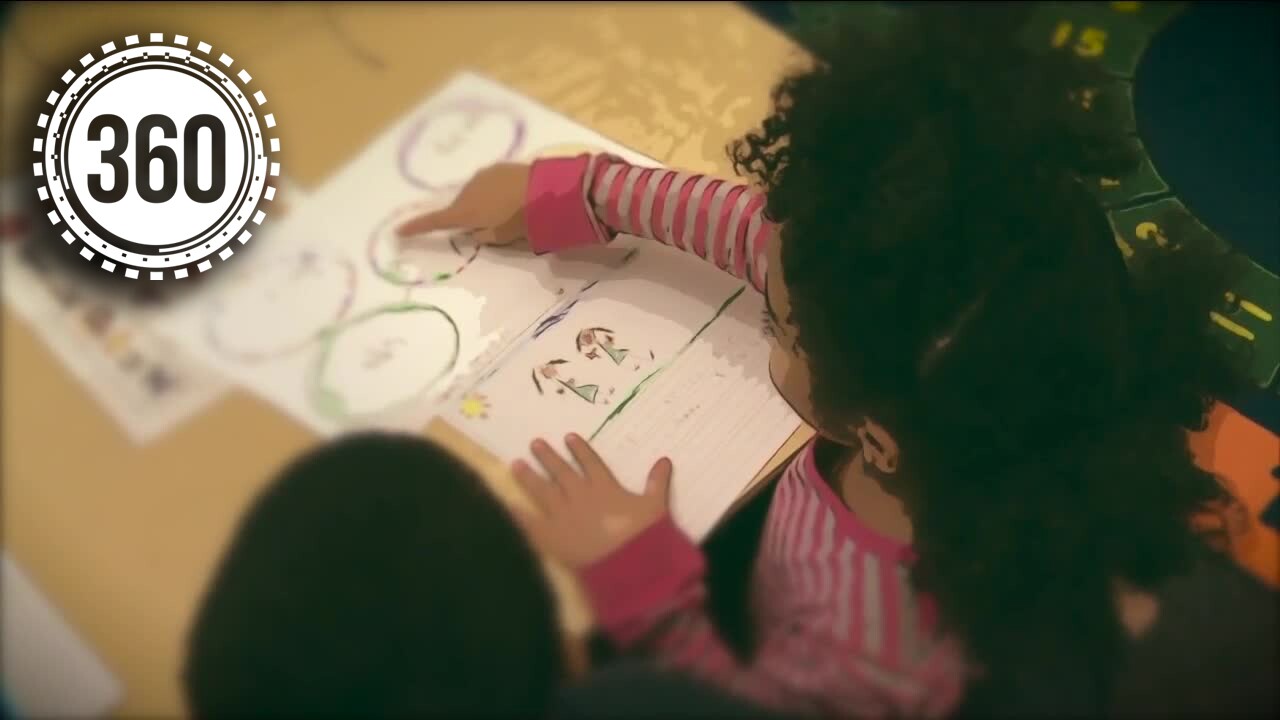 Remote learning has been a unique experience for every family in Colorado, but it seems minority families and families in poverty are struggling more than others. And one of the key issues dividing these families is access to internet.

A recent survey by Colorado’s Department of Education found access to broadband and WiFi is the biggest need for more than half of school communities. More than 65,000 Colorado students lack internet access. Another survey by the nonprofit Colorado Futures found the majority of students without internet are low-income and two-thirds of them are Hispanic.

Students who live in smaller, rural school districts are also more likely to be without internet access. For example, the Weld R-8 district in Fort Lupton said a survey they conducted when schools closed found 30% of families had no broadband access. Superintendent Alan Kaylor says it’s just one of the challenges of being a smaller district.

“I think the negative for us is we are strapped for resources already," Kaylor said. "There’s a small administrative staff to do things, four technology department employees. We don’t have the depth or ability to pivot as some of the larger districts do."

Another small district, Platte Canyon, is in Park County, which according to Broadband Now, has one of the lowest rates of broadband coverage in the state. After the schools closed, some students without internet access were given the option of using paper packets.

“Every Monday, we prepare a week’s worth of work from all the teachers, and students and families can come by and pick up that work and drop off last week’s work,” said Jesse Walters, principal of Fitzsimmons Middle School in Bailey.

Both Kaylor and Walters said their districts do have one advantage over the larger districts: their size means they can more easily contact students. That has been a challenge in larger districts like Denver Public Schools and JeffCo Schools.

Michael James, principal of Jefferson Junior and Senior High School in Edgewater, says they have been trying to deliver hot spots to families.

“I delivered 15 of them, and I had this list, and it was whoever answered their phone that morning that got a hot spot,” he said.

Jefferson is a Title I school, which means it has a higher number of students from low-income families. About 90% of students quality for free or reduced lunch, and about 80% of students come from Spanish-speaking families.

“We’re a community that definitely needs extra support during this time, but all year around as well,” said James.

Internet access is not the only issue that is making remote learning challenging for lower-income families, rural districts, or English-language learners. Denver Public School Board member Jennifer Bacon says remote learning has revealed that many inequalities are exacerbated when the buildings are closed.

“Some of the resources that families and students need, we just can’t provide because we can’t do that in person work,” she said.

Special needs students are among those suffering most from the lack of in-person learning. But plenty of other categories of students are also facing more challenges right now because of the pandemic and school closures.

“We have heard from students who are like, 'Look, I have to take care of my siblings,' or students who have to work now,” said Bacon.

The survey by the Colorado Department of Education found a lack of emotional support for students and families was a top concern for educators. Denver Public Schools senior Ashley Holland is among the students facing challenges at home. Her grandmother is in hospice, and she says that makes it more difficult to focus on remote school.

“It’s hard because I have to help my grandma out, trying to do school work at the same time, (but) I will get everything done when I can,” said Holland.

With certain groups of students struggling more than others right now, many educators believe it could take more two years to get back on track post-pandemic. But if anything good can come of this, they hope it will be more investment in education, and a greater understanding of the critical role schools play in society.

“I’m really glad our communities are realizing what it means for (schools) to take your students every day and educate them,” said Jefferson Principal Michael James.

He also predicts students will have a greater appreciation for school after the pandemic.

“I’m going to have kids running back to school,” he laughed.