Can you hear me now? Uber wants to record your rides 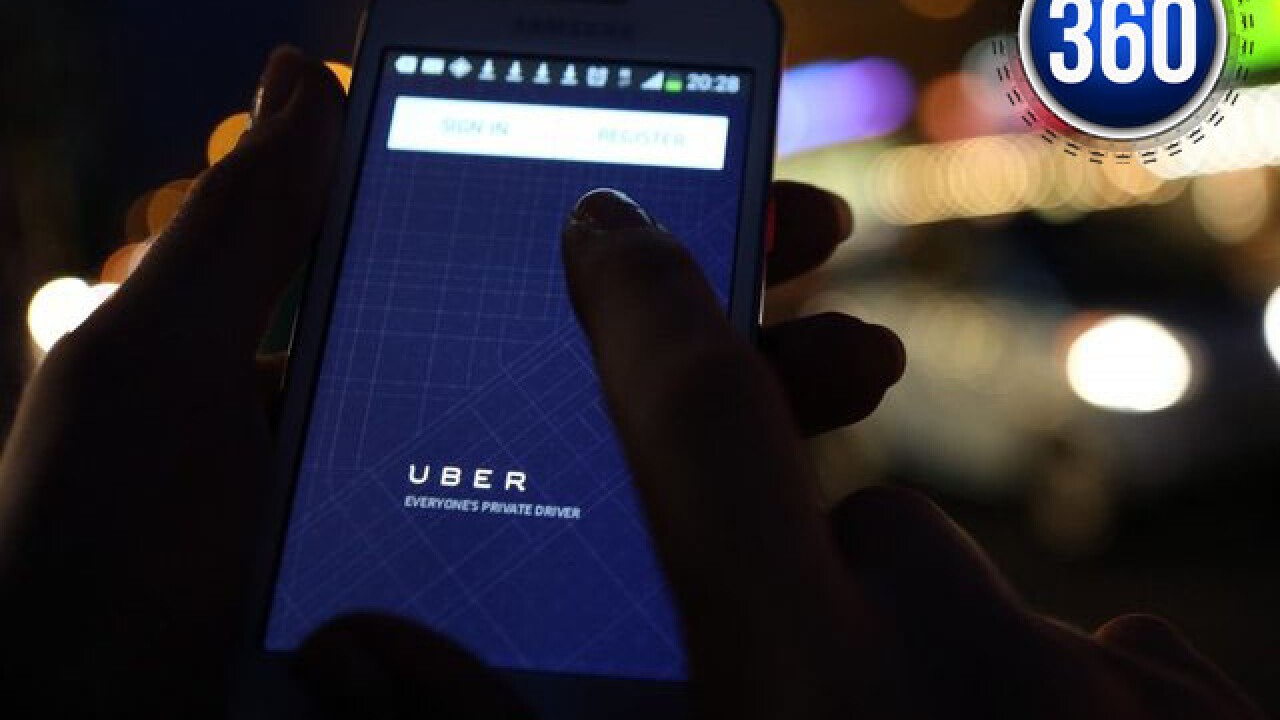 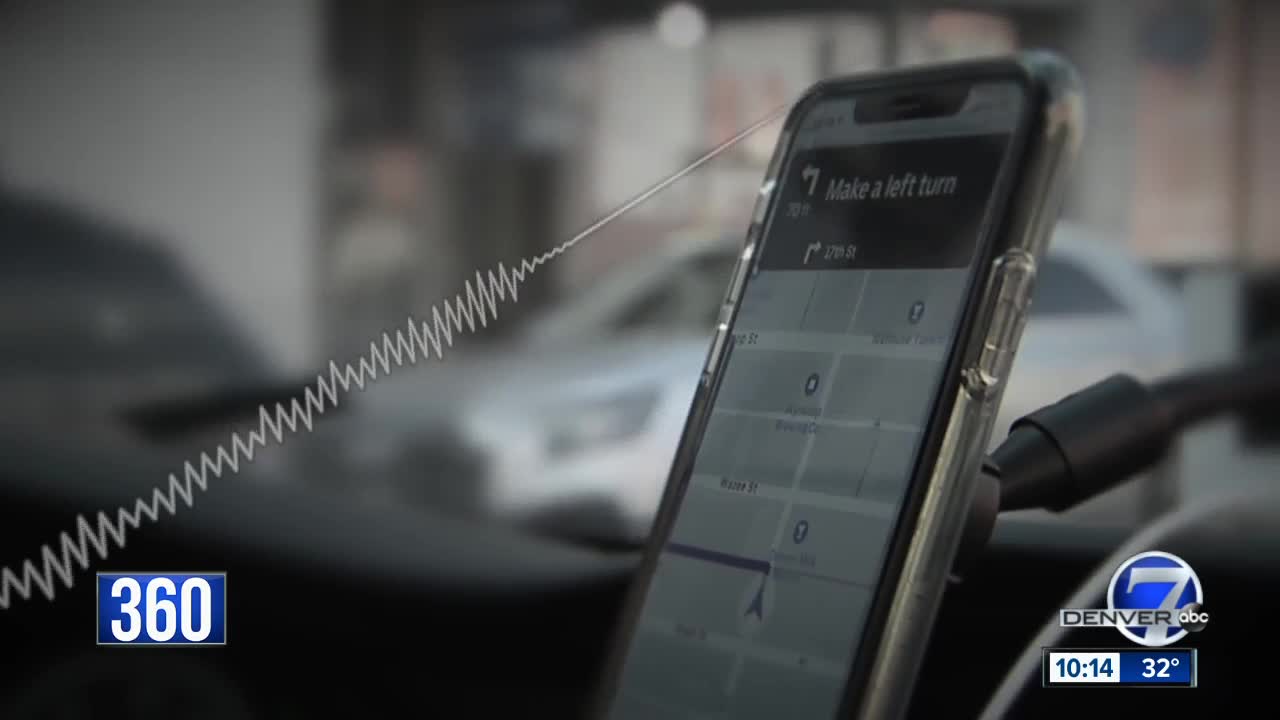 DENVER -- As part of a security revamp, Uber might soon record your ride.

The ride-share giant has faced mounting criticism for not doing enough to protect riders. Uber has already added features like in-app 911 and automatic safety check-ins if a driver were to deviate from an original route.

When you tap for a pick-up in the Uber app, it's pretty clear you're giving the ride-share kingpin permission to track you.

That's the way it works, after all.

"They're obviously using your phone to track where you are," said Uber driver Patrick Walker.

But now, Uber wants to record you while you’re in the car.

"Recording your every move?" said rider Joey Estes. “I’m not sure about that.”

"Any actions that make a safer environment for our passengers – I support," Walker said.

To be crystal clear – for the time being - Uber only wants to record audio of every ride.

Walker has been with Uber nearly four years now.

He welcomes audio recordings in his ride.

"I think everybody's safer in that case,” he said. “I think people are on better behavior when they know they're being recorded."

Travis is another Uber driver who already records both audio and video with his own equipment in his car, just in case.

“It’s a protection mechanism for me and my passengers,” Travis said.

"Just in case someone's crazy out there,” she said. “You never know now-a-days."

She says that added level of protection is a bonus.

"They have the recording of it, so yeah – I think it could be helpful in certain situations," Cammie said.

“I just feel like it's kind of an invasion of privacy,” Kyle said. “Would you want something hidden? Where you don't know it's there?"

Anne Marie Liebman recently got rid of her car and relies on Uber and Lyft often.

"It's like living the complete urban lifestyle," Liebman said.

She sees recordings as beneficial to all parties.

"I don't think it's a bad idea,” she said. “I've heard enough stories from even people that I know, close friends, that have experienced not-so-good things in an Uber ride."

But, experts warn - while you may love the convenience of technology – be careful what you wish for.

“We as a society should think a little more carefully about whether we want that data to be kept,” said Bernard Chao, a privacy law professor at the University of Denver Law School.

“I’m glad that it's audio and not video - first of all," Chao said. “It does add a measure of protection for both the drivers and the passengers in case there's a controversy or dispute."

But, he also says tech giants like Uber must also exercise restraint when collecting data from riders.

"Obviously, what we don't want them to do is to be analyzing conversations, right?” Chao said. “That would be a no-no. A complete invasion of privacy. We also wouldn't (want them using) it for other purposes. Don't use it for marketing."

And Chao says if Uber goes down this road, it should delete data after a certain period of time.

“Within a reasonable amount of time after it’s determined that a ride was uneventful,” he said.

And that brings us back to the riders and drivers who - for the most part - seem to be headed in the same direction on this.

“It's scary,” Liebman said. “I mean, we are living in this world today where we are literally getting in the car with a complete stranger. So, it stands to reason that these companies should continue to improve on safety and security."

“I am a 6'3" male and I do not worry about my safety as often as perhaps a 5'3" lady might," Walker said. “It puts better evidence behind any issues that occur."