Are virtual ceremonies enough to honor Colorado's class of 2020? 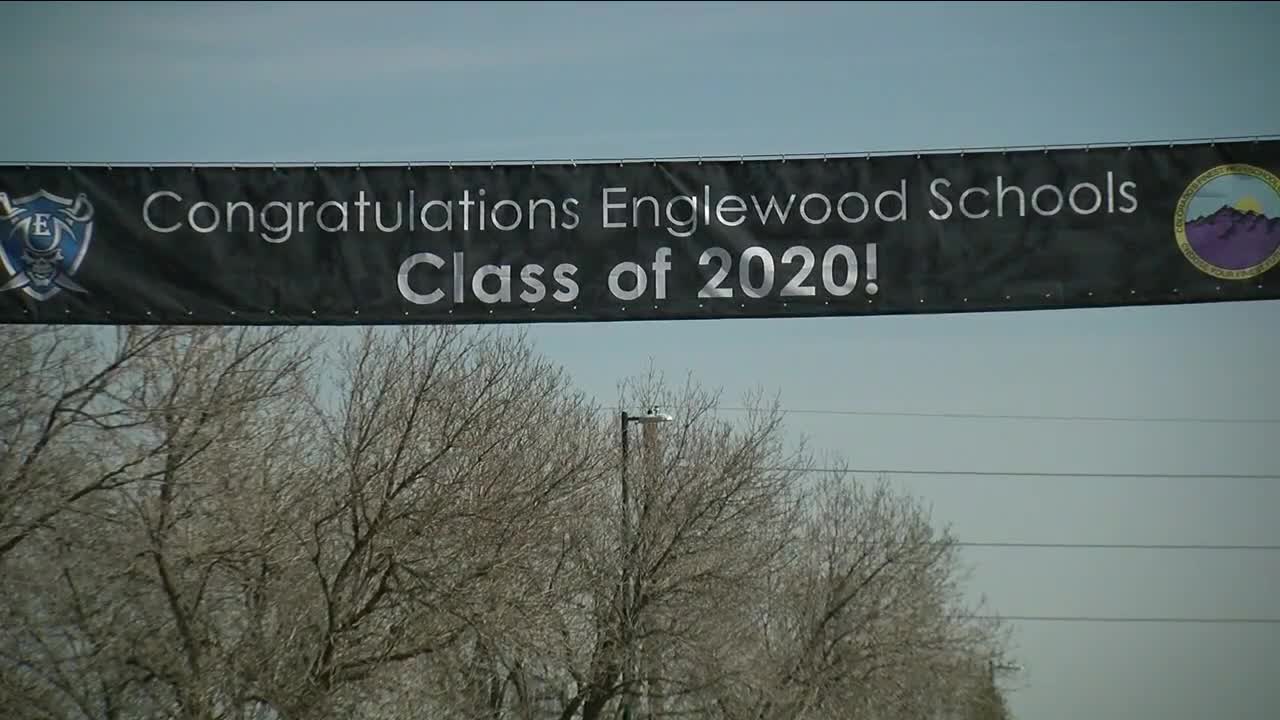 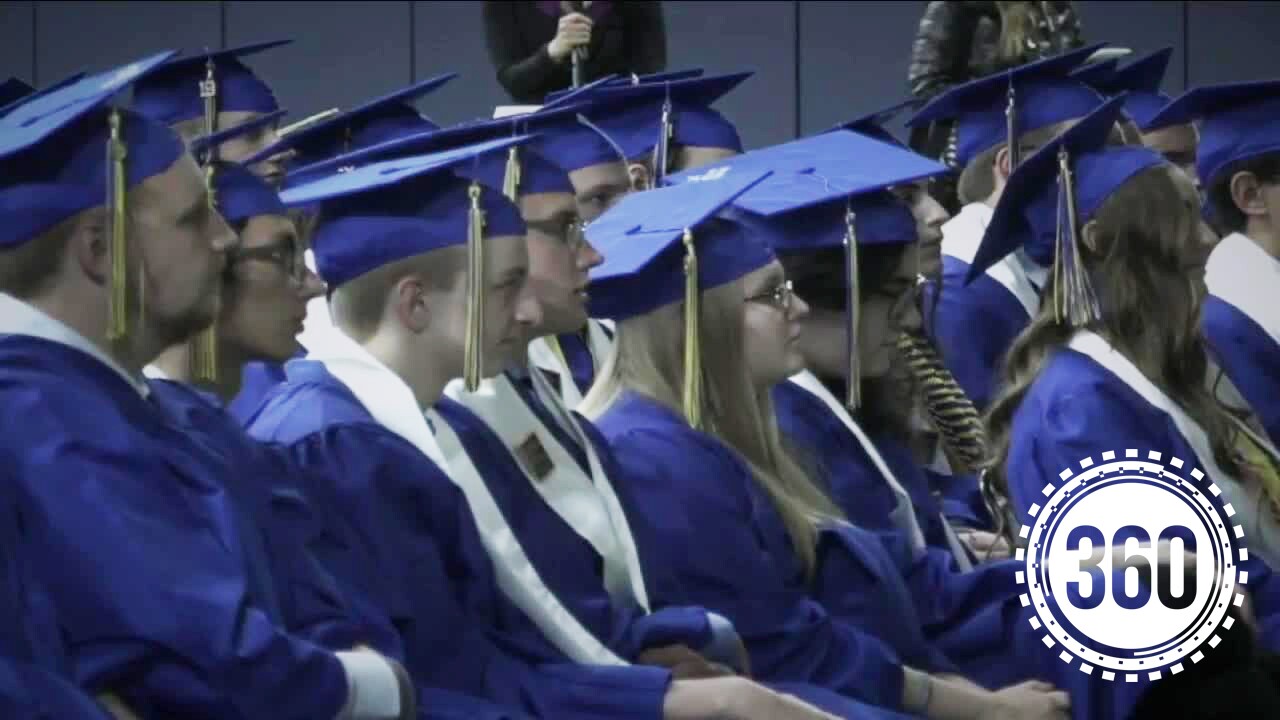 Just two months ago, members of the class of 2020 were envisioning the moment they’d fling their hats into the air and proudly accept their degrees in front of hundreds of cheering friends and family members. Now, much of that excitement has faded thanks to the novel coronavirus. Students are waiting to find out how schools will mark this milestone.

Denver7 decided to take a 360 look at what Colorado schools are planning, and if there’s a significant but safe way to honor the class of 2020.

In 1970, during the Vietnam War, protests forced colleges around the country to cancel graduation ceremonies. Stacy Boling of Littleton said her generation faced hard times, but graduation is still one of her fondest memories. She was disappointed that her first grandchild’s ceremony was canceled.

“We were really excited — it was going to be the first one at Red Rocks for anybody in the family,” she said.

But she said it isn't safe to have a large public ceremony right now, since there's still much we don't know about the novel coronavirus.

“I don’t think we would go if they did that," she said. "I don’t even know if my daughter and grandson would do it."

Alternatives to a traditional ceremony

Schools districts around Colorado have discussed graduation plans for weeks, knowing how important this milestone is for graduates and their families.

“When you look at a student’s 13 years in K-12 education, graduation day is the day,” said Thomas Tucker, superintendent of the Douglas County School District.

Some districts want more certainty for students, rather than indefinitely postponing the ceremony. Englewood High School principal Ryan West said it could be difficult to bring students back at the end of the summer.

Since Englewood is a smaller district, with only two high schools, officials came up with a plan to do hold a graduation parade.

Students will drive along the parade route, ending at the school, where they'll be given their diplomas.

What do the students want?

Drive-by ceremonies and virtual graduations, even if they're hosted by a celebrity , may still not be enough for some members of the class of 2020. North High School Valedictorian Isla Anderson was hoping for an in-person ceremony.

“I would really like to see the rest of my classmates, and I think that it’s important that we get celebrated in-person all together," she said.

She said writing her Valedictorian speech has been difficult because she doesn’t know if it will be delivered in-person or taped and broadcast during a virtual ceremony.

Jefferson High School senior Nee Nguyen is still holding out hope for a ceremony later in the summer.

“There was some murmur of a virtual graduation but that got shot down pretty quickly because nobody wants that,” said Nguyen.

As an immigrant and first-generation high school graduate, Nguyen said this milestone is especially meaningful for her.

“Thirteen years of school in a very new country, and (after) working all that time, to be given a diploma with no recognition is sad, in my opinion,” she said.

The class of 2020 may not get the graduation they envisioned just two months ago, but what they are learning right now will help them leave their mark on this world.

“I can’t complain about my situation because one year was taken away from me," Nguyen said. "Some people lost their lives."

Anderson added that a celebration shouldn’t be shrouded with fear of getting sick.