360: What will the future of the handshake look like once the coronavirus pandemic ends?

Amid pandemic, people look for replacements 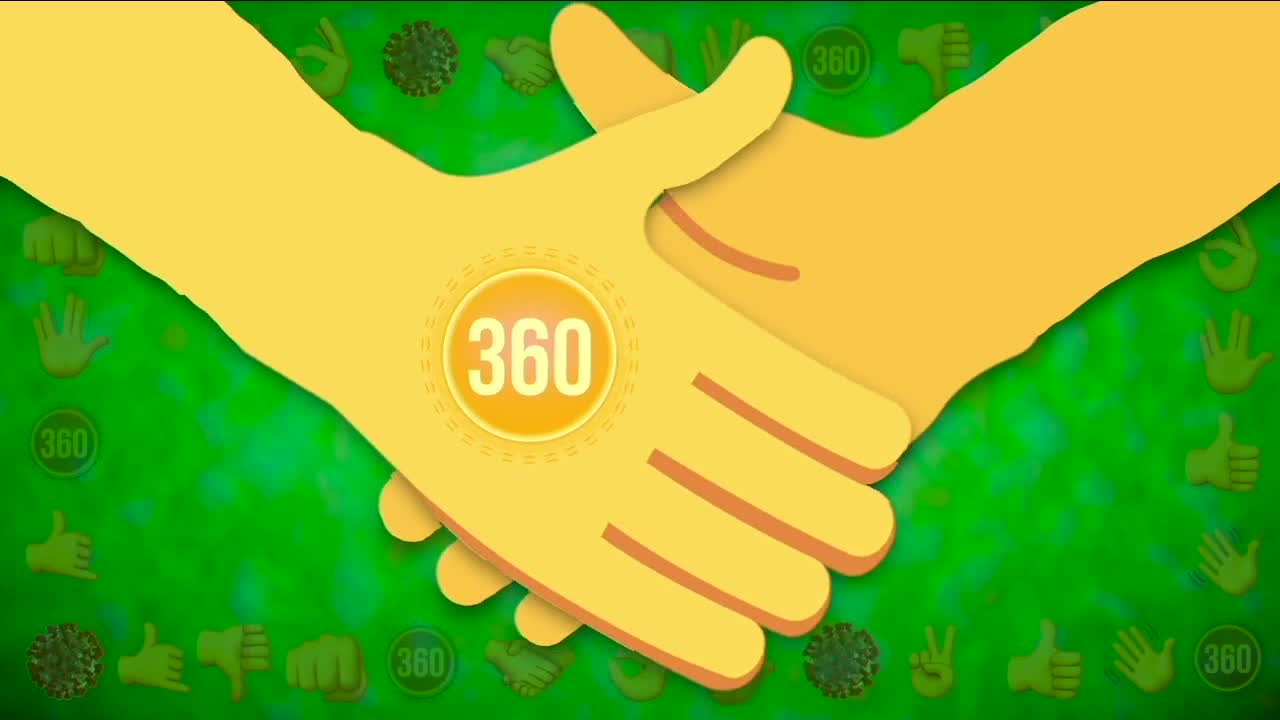 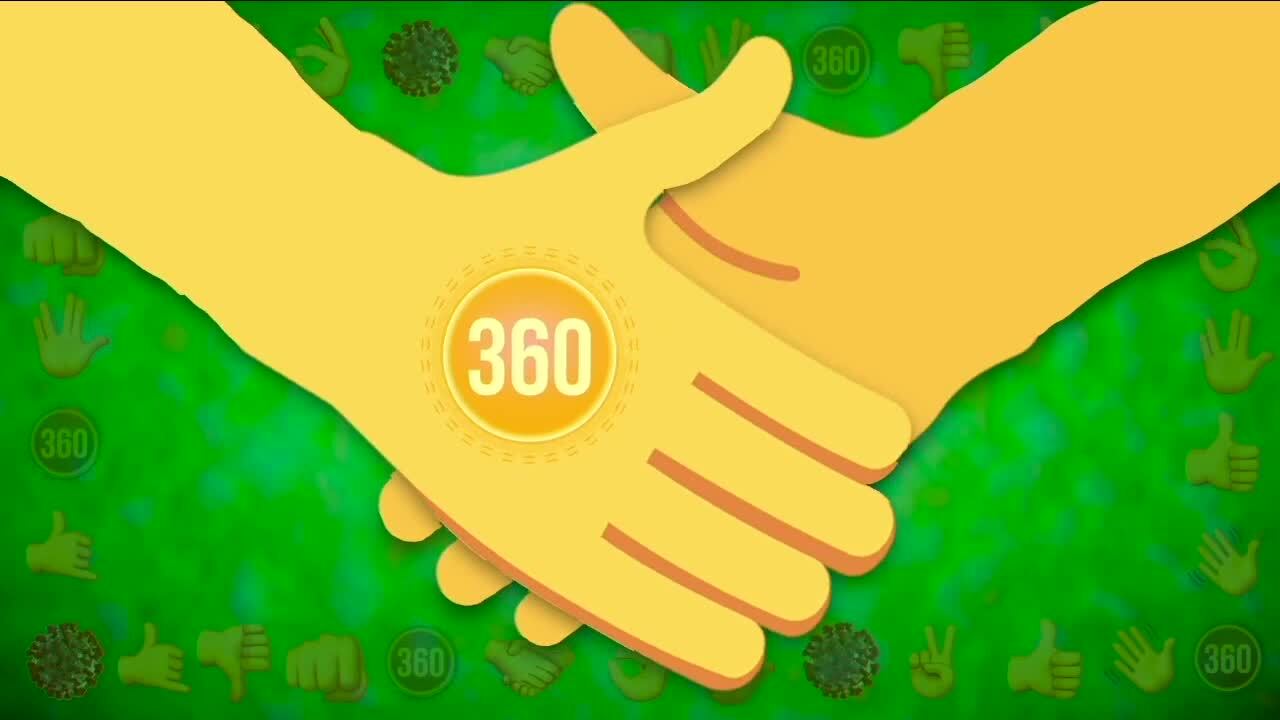 When Anthony Fauci, director of the National Institute of Allergy and Infectious Diseases, said in April that he doesn't think Americans should ever shake hands again, it raised some eyebrows. Replacements have already come along, including elbow bumps and “foot shakes,” but many people wonder if it's truly necessary to give up shaking hands forever.

Denver7 is taking a 360 look at the issue though talks with doctors, business leaders, sports officials, and others about their thoughts on replacing the handshake.

University of Denver Daniels College of Business Professor Kerry Mitchell said the handshake has been a form of greeting between humans for thousands of years.

“Greek scholars somewhat started it as a way, believe it or not, to show that they didn’t have weapons," she said. "It was a way of reaching out and connecting and showing it was safe."

Dr. May Chu, an epidemiologist at the Colorado School of Public Health, said the handshake itself might be a threat if the person extending their hand is sick.

“Even though you’re wishing them well, you might be giving them an unwanted gift,” Chu said.

Chu explained if a person has germs on their hands, then touches their face, they may introduce a virus like the novel coronavirus into their bodies. This is why thoroughly washing hands is so important. It’s also why some cultures have already replaced the handshake.

“Asian cultures always bow, and the reason is that they know about transmissible diseases from years gone by,” Chu said.

Bowing is one alternative to the handshake, but many cultures are accustomed to more physical contact. Krystal Covington, founder of the networking group Women of Denver, says hugs are common even in business settings. Since the hugging and handshaking have stopped, Covington said people seem to be straining to show they want to connect.

“We’re expressing more, people are smiling more with their eyes, leaning it a little bit but not too far, and just giving each other that physical notion that (they) want to connect,” said Covington.

She said she believes if humans never go back to shaking hands, we will adapt to other methods. But not everyone thinks it will be so easy to replace these gestures in certain contexts, such as sports.

“One of the most important pieces of our leagues is that sportsmanship piece, and focusing after the games on the kids high-fiving, shaking hands (and) the coaches as well,” said Humphrey.

He said I9 Sports is currently planning to do post-game cheers and clapping lines when games resume, instead of having players touch hands.

Many are hoping that these substitutes will only be temporary, but what if the future brings more need to social distance and avoid contact? Could technology possibly change how we “physically” connect?

A team at Carnegie Mellon University has developed a technology called Wireality that is designed to simulate touch in virtual reality. Wireality uses sensors connected to the fingers, allowing users to experience the sensation of touching objects, or other people, in virtual reality.

Professor Chris Harrison believes enhanced virtual reality could eventually replace platforms like Zoom for conducting meetings and other social gatherings. But he added that simulated touch is not a replacement for real human contact.

“Maybe it’s better than nothing, but we’ve got a long way to go to make it truly realistic, and even if we could make it 100% realism, there’s something about human contact that’s really special,” said Harrison.