360: The intersection of social justice and sports, and how it affects the fans 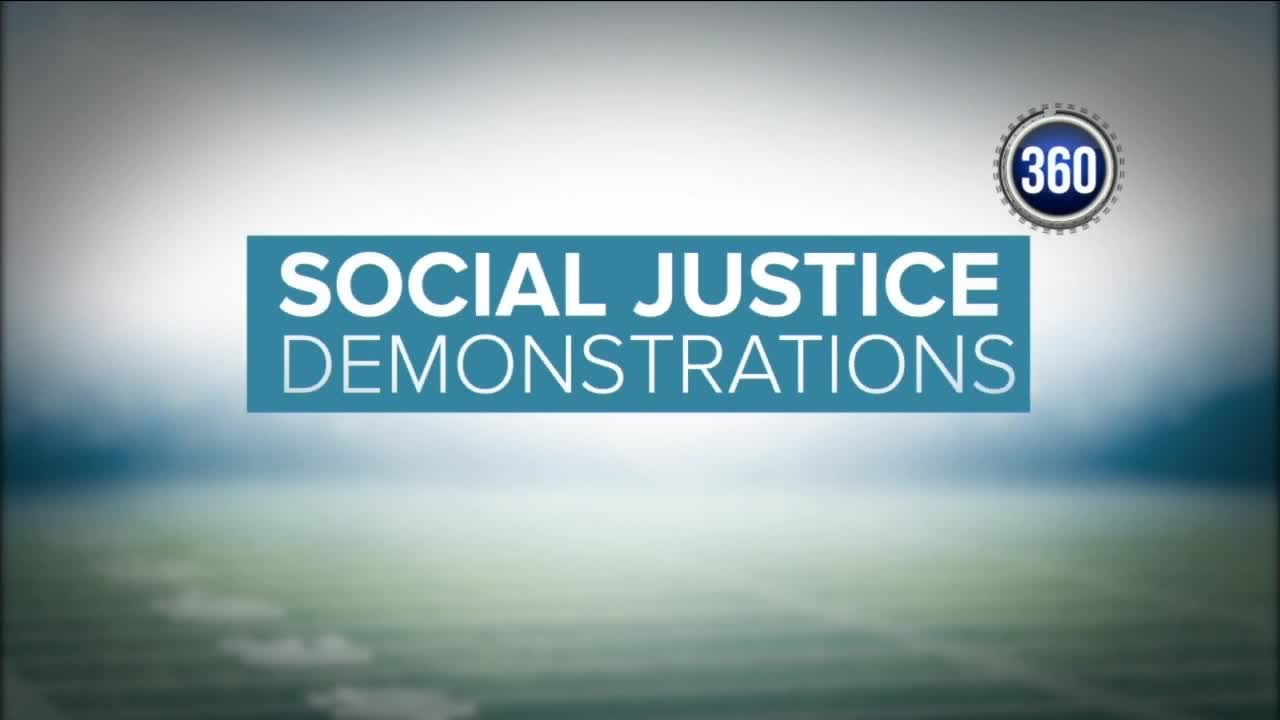 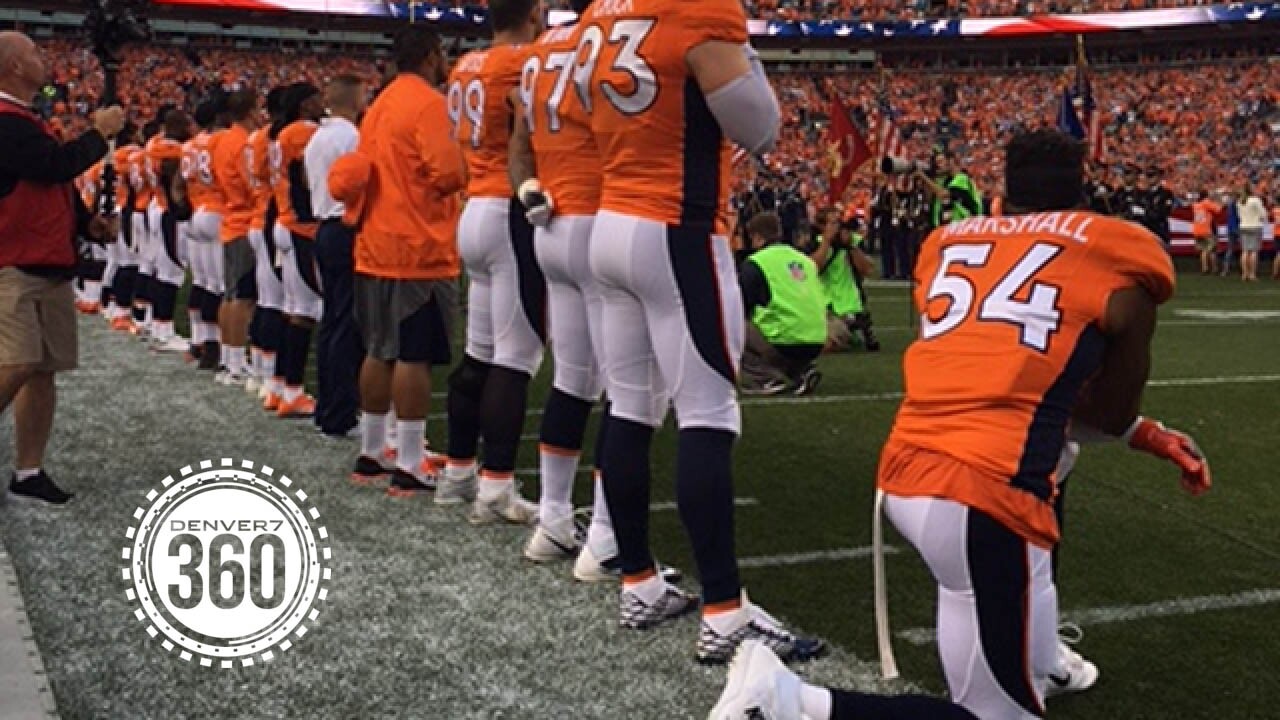 For some fans, this may be reassuring, and for others it may feel uncomfortable or inappropriate.

“I turn to sports to be entertained, to relax, to have an hour or two to root for my team and to not be confronted with the constant divisiveness and constant barrage of issues,” said Derrick Wilburn, the Founder of Rocky Mountain Black Conservatives.

“We were rightfully outraged at the death of George Floyd. I don’t think his death was called for in any way shape or form. However, in the 90 days after George Floyd’s death, Blacks in America killed over 1,300 other blacks. We should be equally outraged about that too,” said Wilburn.

For Wilburn, the protests don’t have a clear message and they disenfranchise a large portion of fans.

Wilburn said as the father of an Air Force pilot, he is especially offended by athletes who kneel.

“He (my son) has made the decision to defend this country with his life and he makes less money in a year than some of these athletes make in a day. So, if you want to take a knee during the national anthem, I’m sorry but personally, as a military father, I’m not with it,” said Wilburn.

The start of a movement off the field

“I’m somebody who was in ROTC, somebody who carried the flag,” said Denver School Board Director Tay Anderson.

Anderson sees things much differently than Wilburn and supports athletes kneeling as well as other demonstrations.

Anderson has also personally decided not to stand for the pledge of allegiance or anthem in protest of racial injustices.

“As a Black man, as a Black political figure, I understand me using my position of power to bring light to these injustices is something we must do,” Anderson said.

Anderson said he also supports any students who choose not to stand for the pledge or national anthem, and student athletes who choose to kneel.

“Colin Kaepernick, he really kind of started this movement this protest and we’re picking it up here in Denver,” Anderson said.

Denver Broncos Safety Justin Simmons is picking up the social justice movement on the field — not just by going down on a knee, but by speaking up about the right for players to protest, however they choose to do that.

But Simmons admits this does not sit well with all fans.

“'No, your voice doesn’t matter,' 'N-word,' 'Shut the f*** up and play football,'” said Simmons while reading a fan's message in a video the Broncos produced to promote the team news social justice initiative called Inspire Change.

During a news conference, Simmons and other team members explained through Inspire Change, players are meeting weekly with state leaders to discuss social justice issues, donating to organizations focused on police reform, and mentoring Colorado teens.

“We are doing some stuff to make some changes happen and maybe it’s just starting to happen in Colorado, but changes are coming,” said Simmons.

As for fans who don’t like his team’s social justice demonstrations or initiatives, Simmons said he hopes they can agree to disagree.

Sports Psychologist Dr. Lisa Lollar said for many fans, looking at social and political issue from a perspective that does not align with their personal beliefs won’t be that easy.

“We have a personal investment in how they do, what they think, what their values are,” Lollar said.

Dr. Lollar said that’s why when talking about teams, fans use the words “we” and “us.”

“When a player takes a stand or a team takes a stand that we are not comfortable with, that creates cognitive dissonance,” Lollar said. “When that happens, we feel very uncomfortable and anxious.”

Lollar said it’s the same response we would have in a disagreement with someone we know. But Lollar said it also works the opposite way when athletes and teams take actions that align with our beliefs.

“It reaffirms who we are when they actually take a stand in a way that is congruent with our belief system,” Lollar said. “It is an example, even metaphor for life.”

According to Lollar, because sports are a reflection of real life, real life issues tend to seep into sports.

Lollar said when that happens, it’s up to all of us to decide if we want to keep watching or find another favorite past time.