360: Since everything is closed or canceled, should you get a refund? 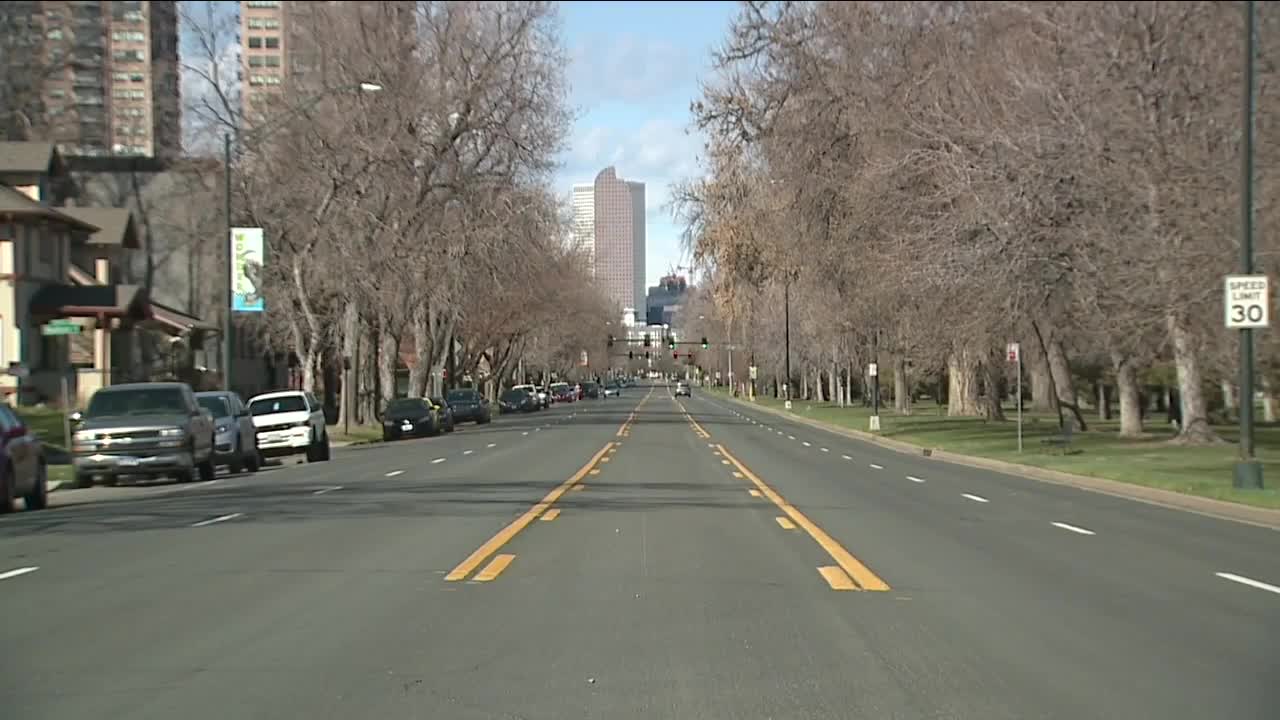 No matter if you bought sports tickets, booked an event, signed your child up for a class or sport, or more — do you deserve some kind of refund if it was canceled due to the coronavirus? In a time when customers and businesses are hurting, is there a way to make it fair? 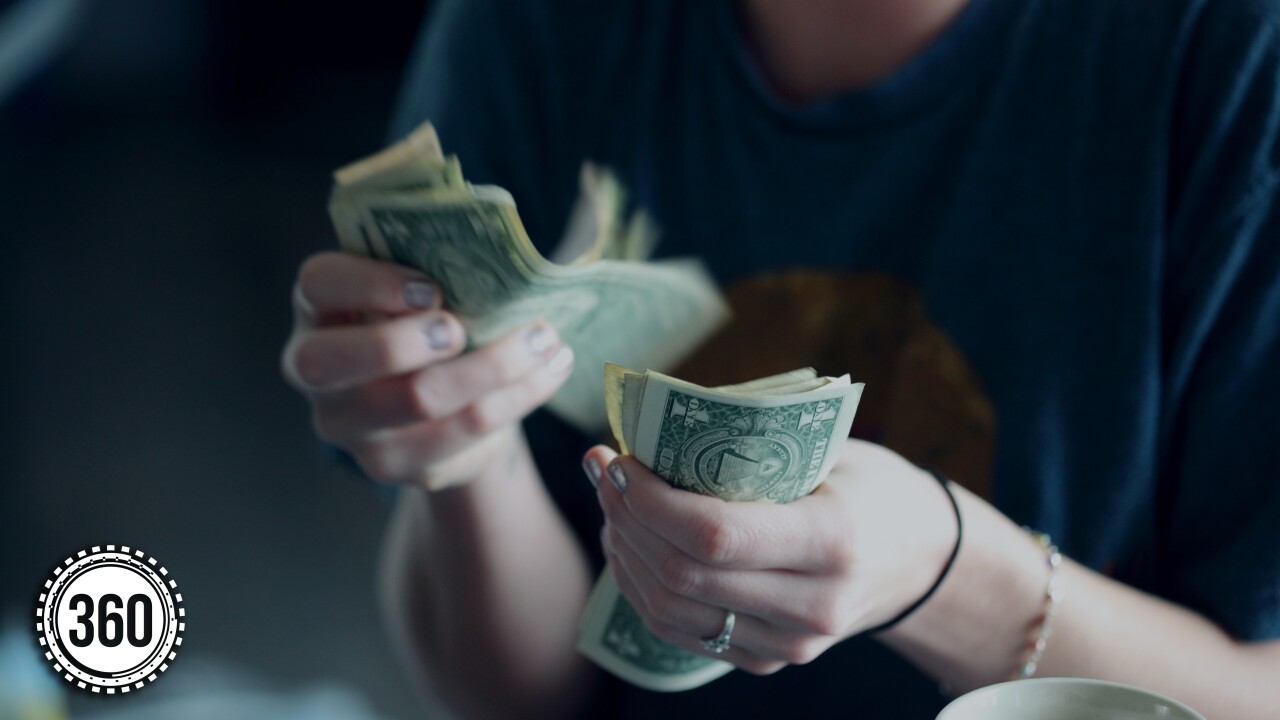 Donoven Zamora, 10, had just started taking karate lessons when his martial arts studio was forced to close because of the novel coronavirus outbreak. The Green family of Thornton was looking forward to a weekend at Great Wolf Lodge. Other Coloradans had tickets for sporting events, memberships at gyms, and plans for classes and camps when the pandemic canceled everything. And many people have emailed Denver7 saying the refund they were hoping for never came.

Denver7 is taking a 360 look at the question of whether businesses owe customers a refund, at a time when businesses are facing unprecedented financial strain.

Darrin Duber-Smith, a professor of marketing at Metropolitan State University of Denver, says companies will likely struggle to give refunds if they have no money coming in.

“A lot of these businesses are sort of limp-along businesses that just barely make payroll every year,” said Duber-Smith.

Large companies and universities are also facing demands for refunds or reimbursements, even as they struggle financially.

When FIT36, a Denver gym, was forced to close last month, the owners quickly came up with a way to offer virtual classes in place of group workouts. But they understood some members would not be able to continue paying their dues. The gym reduced rates for the virtual classes and offered some members who had lost their jobs free access.

Not all gyms have been so generous. The national chain 24 Hour Fitness is facing a class action lawsuit for charging its members, despite being closed. The owners of FIT36 say it’s not right to charge for a service that’s not being provided.

“I disagree with forcing them to continue paying,” said FIT36 co-owner Brad Cooley. “We are providing a service, we’re trying hard, we’ve got tons of bills to pay too."

The financial strains of the pandemic are not limited to small businesses. Large companies are also struggling. Last month, Vail Resorts announced it would compensate pass holders for the early closure this season by offering discounts on passes for next season. According to a report to stakeholders, the move is expected to cost Vail Resorts $118 million.

Still, some customers felt Vail should have refunded the unused portion of the passes. A class action lawsuit accused Vail Resorts of false advertising, fraud and breach of contract.

University of Colorado School of Law Professor Andrew Schwartz says contractual obligations may be excused in situations like natural disasters or pandemics, when providing the service becomes impossible. But that doesn’t always mean businesses are exempt from giving refunds.

“There are the normal rules of contract law, then there’s the specific contract the parties made," Schwartz said. "But on top of that there’s also consumer protection law, and other aspects of laws that the states have passed."

Schwartz said he expects there could be a spike in lawsuits as a result of the pandemic, but suggested a compromise may be a better way to settle disputes right now.

"Especially when the parties want to come back together in the future, like the skiers and the mountains for example, it might be in the best interest of all to share the losses to some extent,” said Schwartz.

Not all customers are in a position to share the loss with businesses. Those who have lost jobs or who have their pay or hours cut, say refunds could help them pay for bills and groceries.

Melanie Zamora, a Lakewood mother of seven children, was paying $477 a month for three of her kids to take karate classes at a Lakewood martial arts studio before they closed in March. She said on March 20, the businesses charged her debit card $318, despite the fact they were closed.

“They basically told me they still have to charge membership fees,” said Zamora.

She said the studio offered online classes but her kids didn’t have a laptop. Zamora added that even when the pandemic is over, she likely won’t be able to afford karate classes.

“Rent and food, that’s basically what we need right now,” she said.

Like Zamora, Thornton mom Jonna Green recently had her work hours cut in half. She was hoping for a refund from Groupon when the company canceled her voucher to Great Wolf Lodge in Colorado Springs. Instead, she received a credit worth $185 toward future Groupon purchases.