360: As parents balance a career and their child's remote learning, is it OK to leave kids home alone?

With schools remote, some kids have no supervision 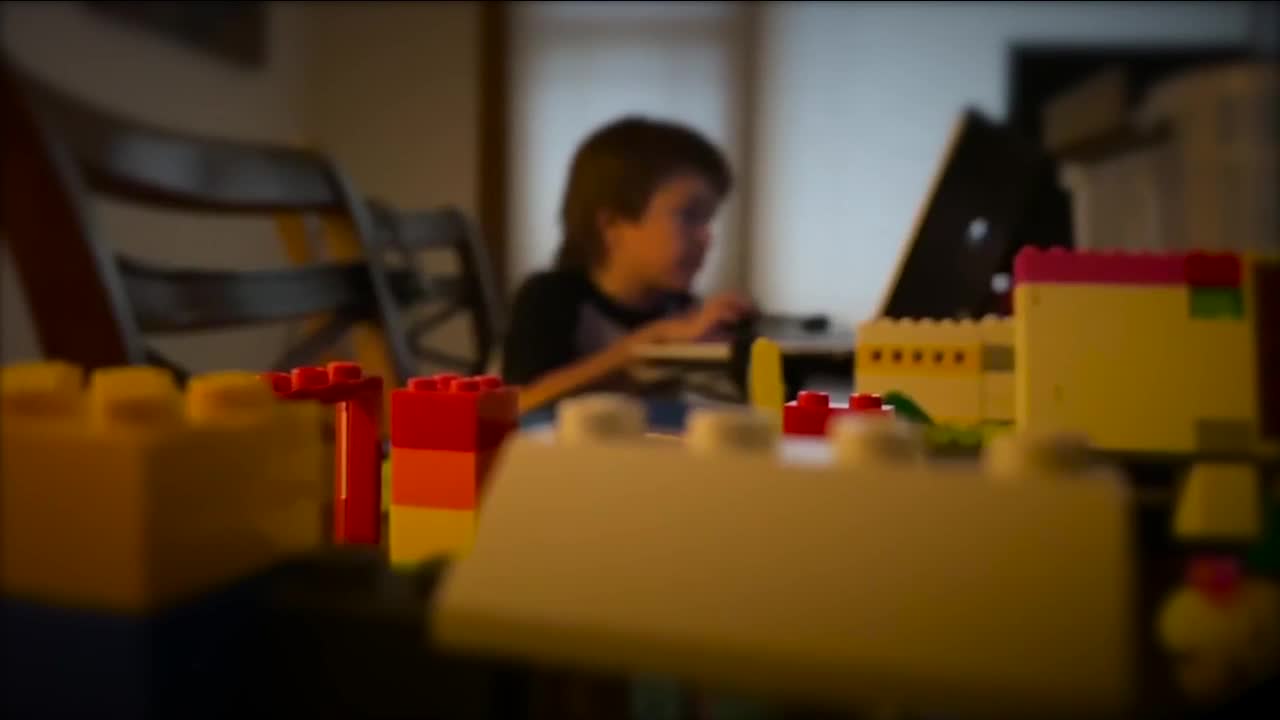 Denver7 is taking a 360 look at the rules and the reasons why parents may have to leave a child home alone during the pandemic. 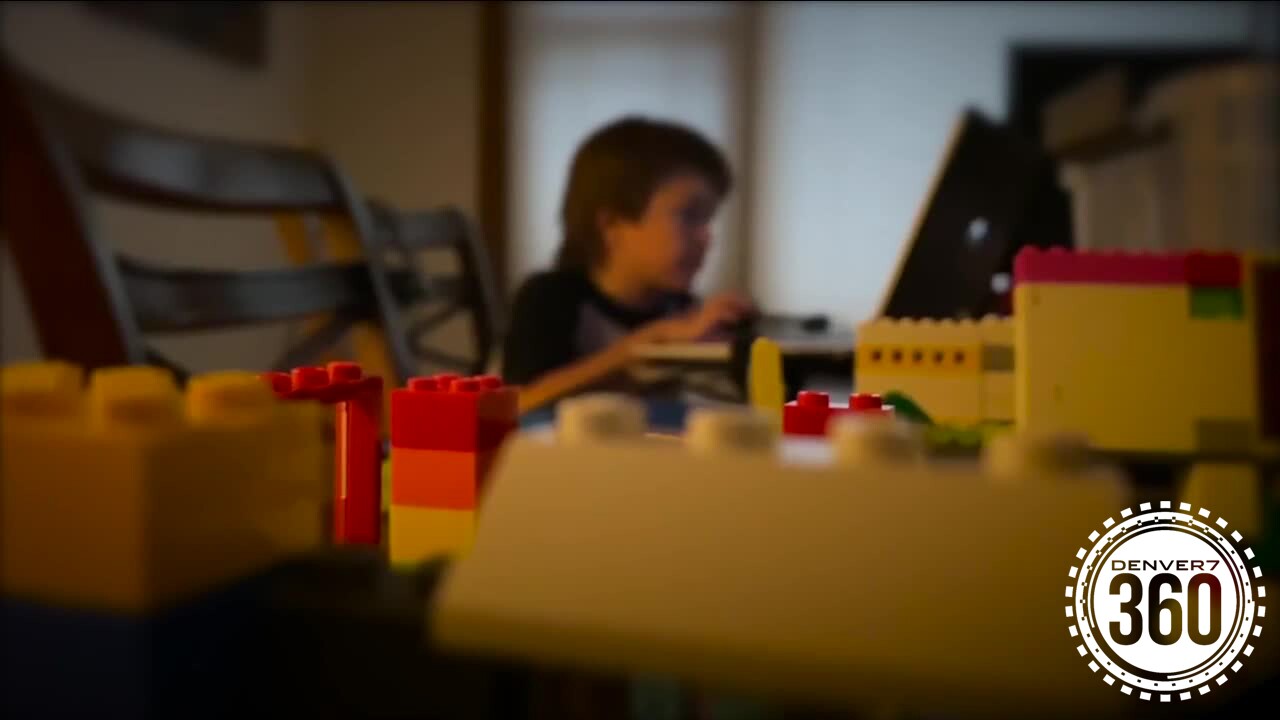 As Colorado kids sit down at the computer this morning to log on with their teachers, some are doing it without any parental supervision.

One study by Smartest Dollar looked at the number of work from home parents in metro areas and found 43% of households in the Denver metro with kids under 14 may be leaving kids home alone.

Denver7 is taking a 360 look at the issue of leaving kids home alone during the pandemic. We spoke to Colorado’s division of child welfare, a child abuse pediatrician, and two parents.

Jennifer Manis, a nurse in Highlands Ranch, said she feels comfortable leaving her three sons on their own. The oldest is 17 and the youngest is 11.

“From the age of about 11 or 12, my oldest was being responsible for his siblings for up to an hour after school each day. He’s a very responsible kid,” Manis said.

But now with remote learning three days a week, there’s more responsibility. The older boys have their own homework, and they have to make sure the 11-year-old stays on task. Manis admitted there are days when her youngest boy hasn’t finished his work by the time she gets home.

Amber Novotny, who works in a print shop in Fort Collins, said she wonders if she could leave 10-year-old Max all alone. For now, her mom is watching Max, but she will soon have to return to work.

"I think a lot of these kids had to mature a little quicker than they probably would have had to," Novotny said.

Unlike some states, there is no age at which a child can legally be left alone in Colorado.

Yolanda Arredondo, an administrator with Colorado Department of Human Services Division of Child Welfare, says it depends on the child. Parents need to ask themselves if their child is physically and mentally capable of protecting themselves, if they’re emotionally ready to be home alone, and if they know how to reach out in an emergency. She said the younger a child is, the less likely they would be able to stay home alone.

“We’re trying to empower parents to make the right decision for their family, and at the same time trying to understand when there might be a need to intervene due to a concern about neglect,” she said.

Arredondo said she hopes neighbors and teachers can help keep an eye on kids during this difficult time. The CO4kids website now has a section for teachers, who are mandatory reporters of child abuse and neglect.

Co4Kids Blog: Is it okay for my child to stay home alone?

Some parents who chose to leave their children alone may also worry how it’s affecting them, even if they are old enough.

“This is a big developmental milestone and really important and it can give the child a real sense of empowerment and sense of autonomy,” Chiesa said.

She said it’s important for parents to have a good plan in place, with specific rules for the kids to follow, times for the parents to check in, and emergency contacts.