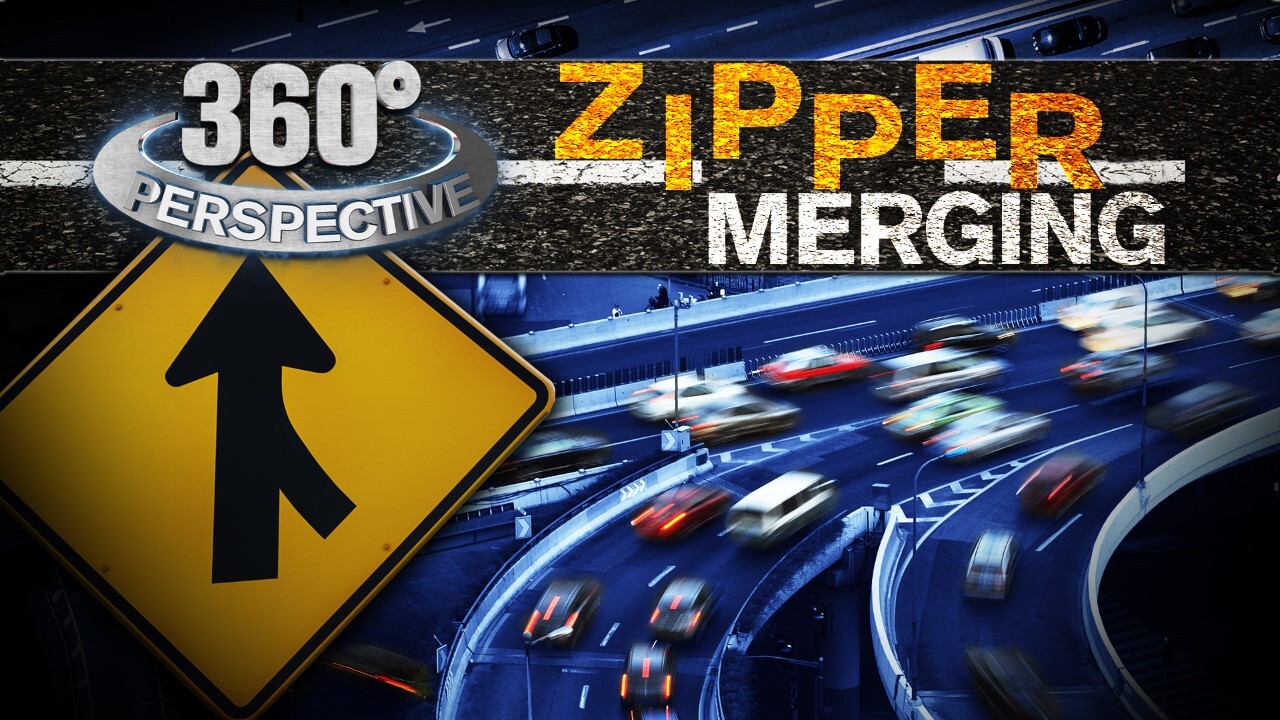 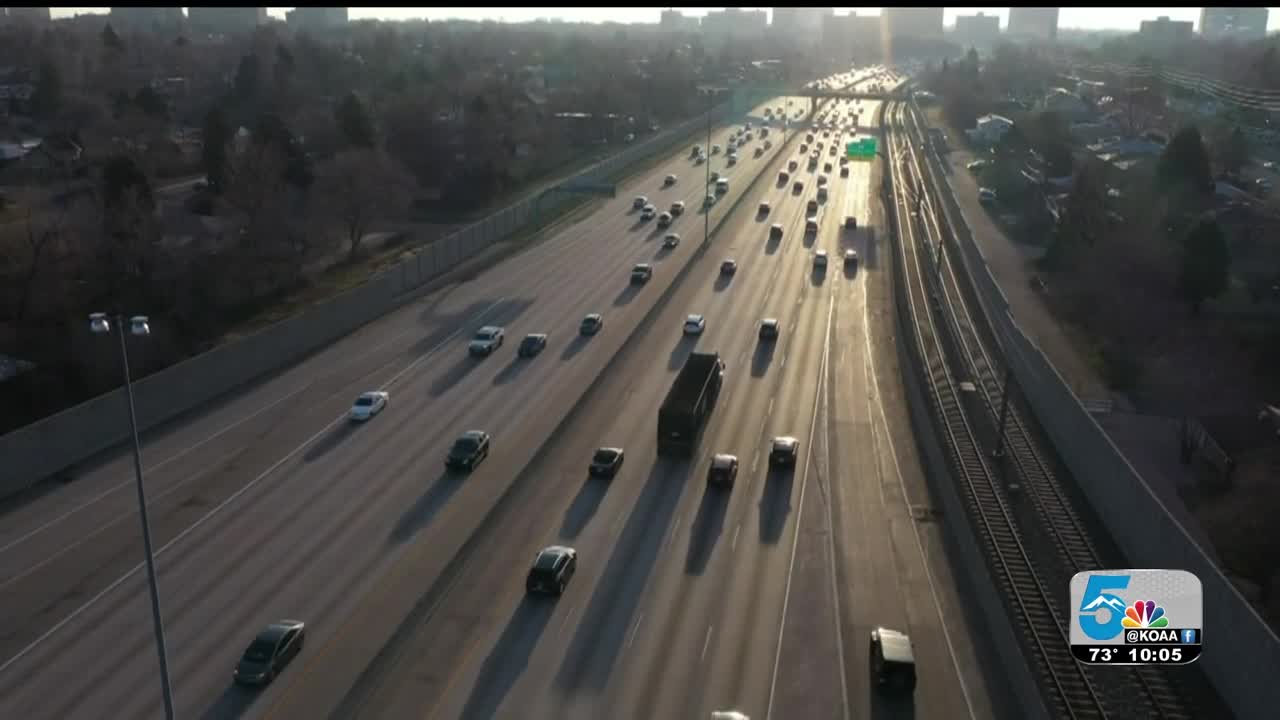 COLORADO SPRINGS — We're in the middle of the busy season for drivers, there are more travelers on the roads and construction projects all over. But there's a huge traffic issue causing our busiest roadways to slow down even more, and only you can fix it. In tonight's 360° Perspective we're talking about zipper merging and why we all need to do it.

The zipper merge is a "congestion management measure." In heavy traffic instead of merging early before a lane ends, the zipper merge calls for drivers to exhaust the lane entirely all the way to the choke point, then fall in line one by one like the teeth of a zipper.

Law enforcement and CDOT agree the zipper is an effective way to merge. It keeps traffic flowing and they say studies show traffic moves 35 to 40 percent faster with it.

One of the biggest problems with not using the zipper is public perception. Many have the wrong idea about when they should move over.

Traffic officers say by merging early you could cause a crash and you're slowing down traffic already on the freeway, plus crossing the white line is illegal.

Jayson Luber at Denver 7 says the zipper merge is a huge pet peeve because nobody will do it, or if they do other drivers won't let them over. He says people believe other drivers are cutting in line, but they're not and they're actually doing it the right way. He says if everyone did the zipper traffic would move faster.

States like Minnesota, Missouri, Kansas, Washington and Colorado have launched multi-million dollar campaigns to promote zipper merging, but it's not the law.

Not all states agree with it. California maintains it's better to early merge, saying the zipper is a recipe for rear-enders.

In Colorado, law enforcement is clear, zipper merging is the right way to do it, even if other drivers hate you for it. They say you should spread the word on the zipper merge.

If you have an idea or issue that needs a 360° Perspective email 360@koaa.com.