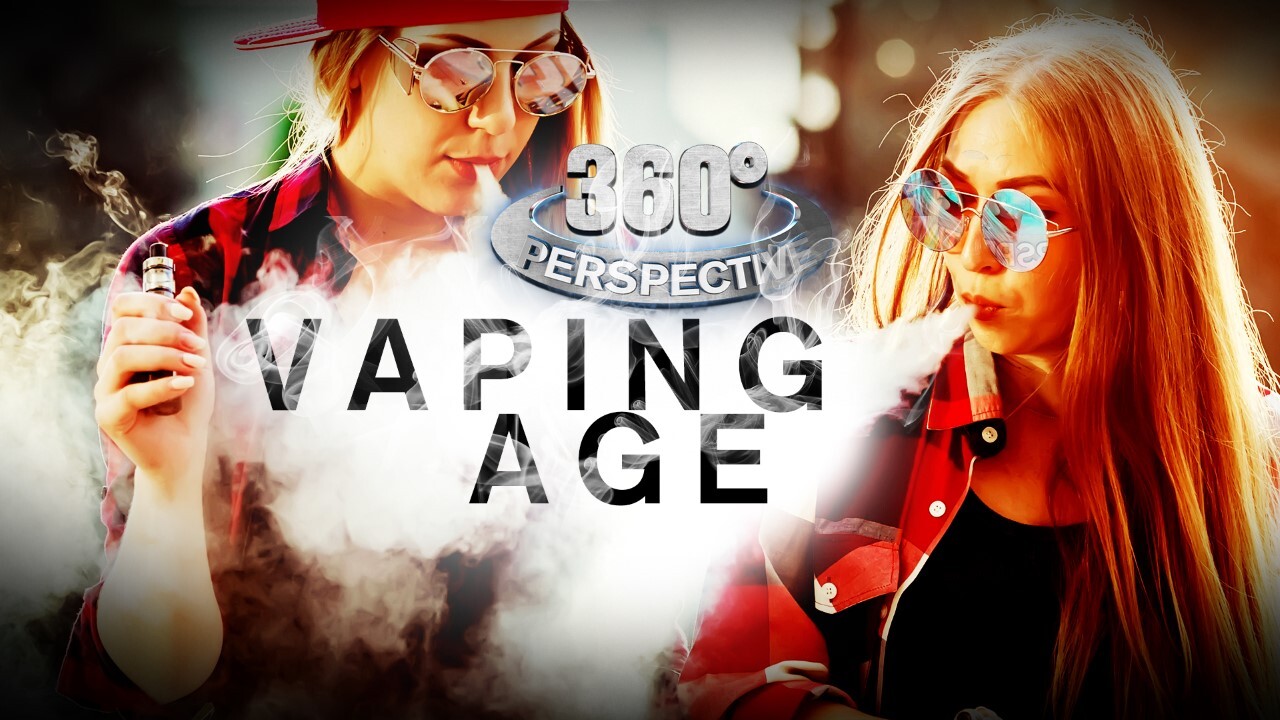 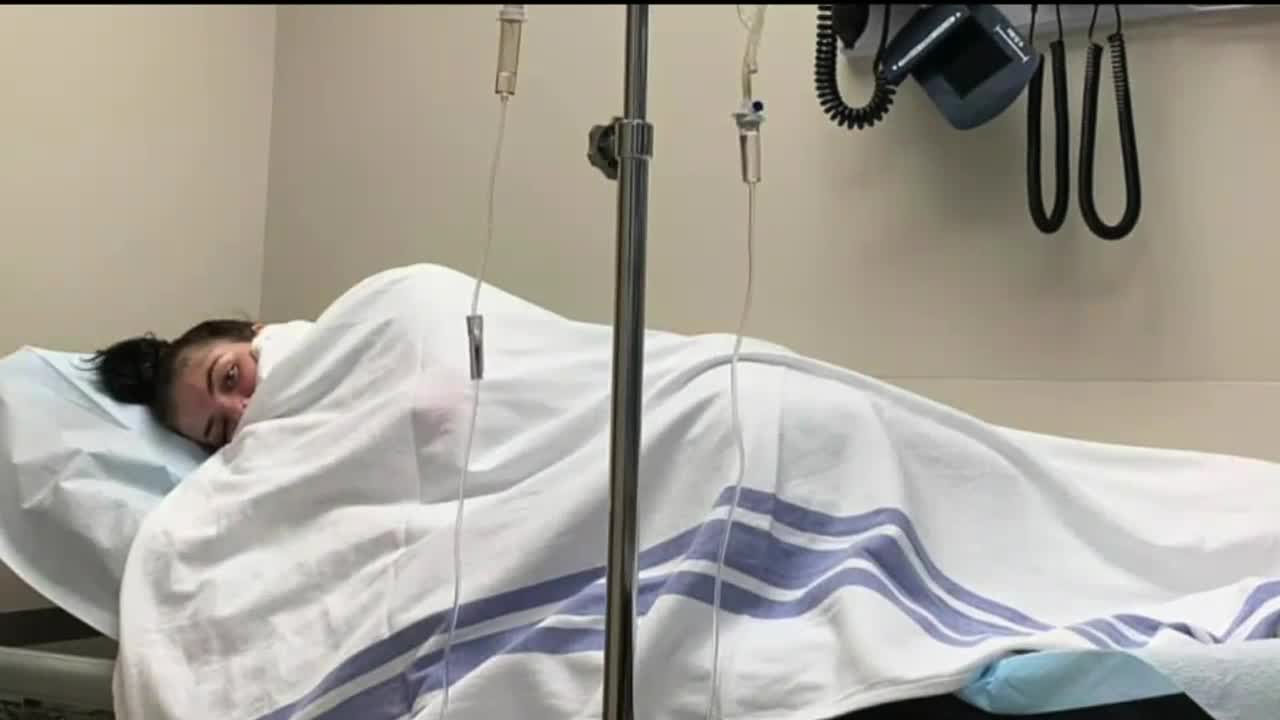 COLORADO SPRINGS — In this 360° Perspective we're talking about vaping among teens. As we've been reporting, hundreds nationwide have come down with lung illness related to vaping and a seventh person has died, although it's unclear what the source is. On Tuesday, New York became the first state to ban the sale of flavored e-cigarettes.

Denver's Office of Public Health says teen vaping is out of control. A recent CDC study found that more than a quarter of Colorado high schoolers are vaping or using e-cigs. Now, Denver City Council's Safety Committee is fully backing the move to raise the buying age for tobacco and vape products to 21, by requiring vape stores to have licenses, just like stores that sell tobacco, alcohol or marijuana.

"And it's of great concern to us, given the usage rates that have skyrocketed in the last two to three years," Tristan Sanders with Dept. of Public Health said, "About 95 percent of lifelong smokers started before they were the age of 21."

"It's more likely for someone who's 18 to be spending time with someone that's 16 or even younger than that because they might even still be in high school," Naomi Amaha-Gollnick with the American Heart Association said.

The Department of Public Health says "when passed, this law will hold retailers accountable if they're selling tobacco and nicotine products to those under 21-years-old."

There is speculation about how effective it would be. There's not much research done on exactly how teens are getting vape products that aren't just sold in brick and mortar stores.

They're easy to purchase online with little more than a credit card. One Denver vape shop owner argued raising the age limit could push tobacco sales to the streets or internet, "I don't agree with it. If anything it's going to create more of a black market."

One man says he's living proof that raising the age to buy products works as a deterrent. Logan Manfredi was a young smoker living in New York when they raised the age to buy cigarettes. He said it eventually led him to quit, despite the argument at the time that he's still old enough to vote and fight for our country.

"I think it's ultimately a pretty good thing," Manfredi said," It made it more difficult for me to get cigarettes."

"We need a change. We need these products out of the hands of our kids because they deserve better than being the guinea pig generation," Ruby Johnson said.

Johnson is in favor of raising the age. She says her daughter Piper nearly died from an e-cig addiction and believes the vaping industry markets to young people.

Denver wouldn't be the first to raise the minimum age. As we've reported before more than 500 cities and 17 states have already raised the age. The Denver proposal goes to the full city council for a first vote next week. If it goes to a final vote it would take effect immediately.

Last week the Secretary of Health and Human Services announced the Trump Administration was working on a federal ban on flavored e-cigarettes.