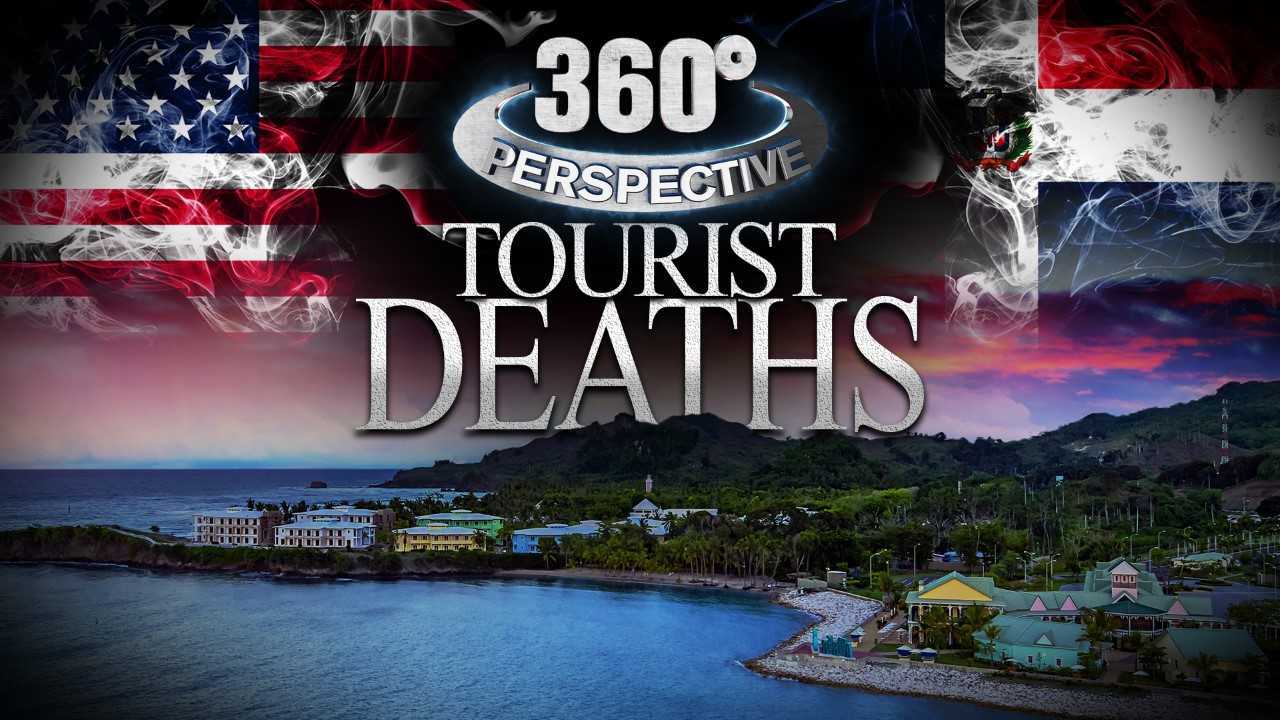 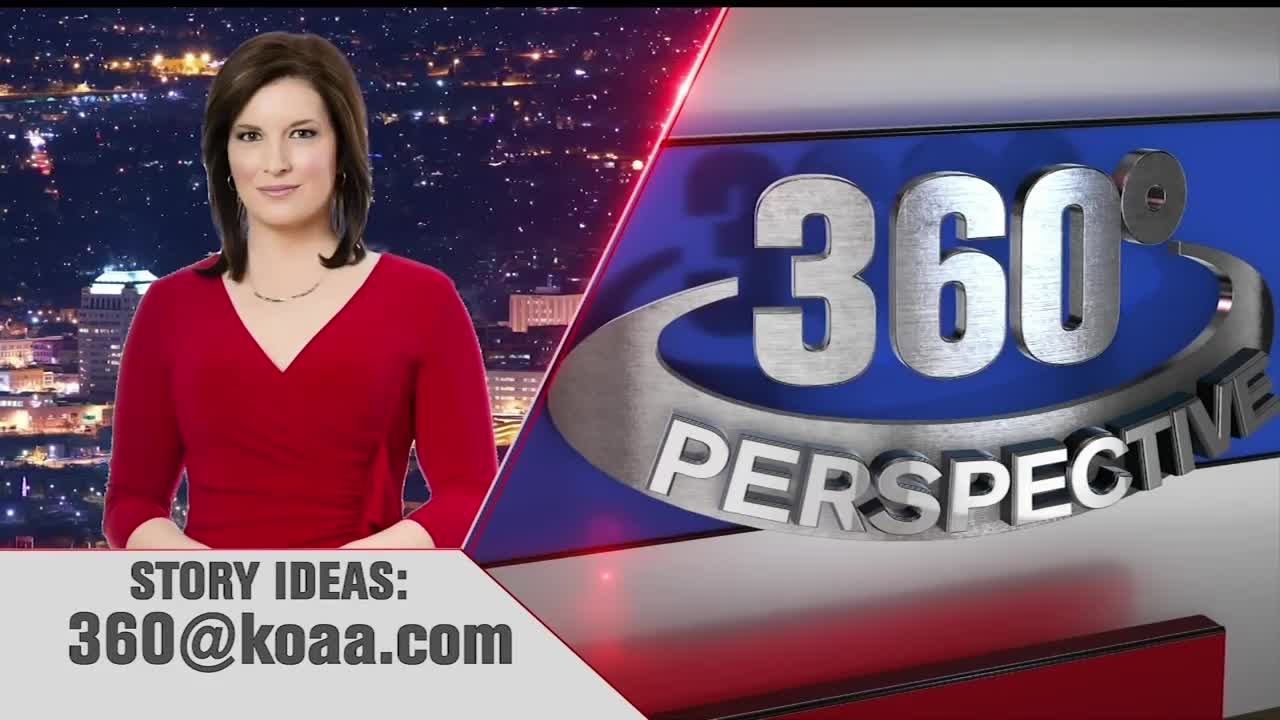 In this 360° Perspective we're taking a look at tourist deaths in the Dominican Republic.

At least 8 Americans have died this year in the D.R. Families and other Americans are concerned about the mysterious string of deaths. The U.S. wants to help investigate, while the Dominican says it's not uncommon for tourists to die of natural causes. We're also going to show you how to protect yourself when traveling overseas.

Family members of the tourists want to know if there is a connection between the deaths which all happened this year. Some believe they may have been caused by tainted alcohol or misused pesticides, many of them had had drinks in their hotel room mini bar.

Senator Chuck Schumer calling on the ATF to provide technical and forensic expertise to the investigation. He wants efforts stepped up to investigate and provide support to the FBI and other agencies already on the ground.

Millions of Americans travel to the Dominican Republic each year, and US travel agencies are seeing a rise in canceled tickets to the Caribbean destination this summer.

The tourism minister Francisco Javier Garcia said there's not any mysterious wave of deaths, but they're a statistically normal phenomenon, he says they've been lumped together by the US media.

Garcia says five autopsies were completed and showed they died of natural causes like heart attacks, three more are undergoing toxicology screenings with the help from the FBI. He believes those will be natural causes as well. Those results could take 30 days.

Garcia says 3.2 million Americans visited the DR last year alone and it's not uncommon for eight to die in six months.

Dr. Sally Aiken, a medical examiner in Washington state has done more than 9,000 autopsies. She's the VP of the National Association of Medical Examiners and also said most tourist destinations have a number of natural deaths in a year.

The U.S. State Department also discounted the idea of a surge of tourist deaths, saying they hadn't seen an uptick in the number of U.S. citizens who died there.

The government does track deaths of Americans outside our country. I plugged in Jan. to Dec. 2018 and Dominican Republic, you see some drownings and car crashes. You can find more info by clicking here.

There's always a risk if you leave the country. We're watching out for you with some more information to try and keep you safe. The State Department has several resources on their website to help you prepare. Click here to find information before you go, while you're abroad, emergencies. If you click on the country information and add your country you see the most recent travel advisories and embassy alerts. All kinds of information to help you plan ahead.

Also take advantage of the Smart Traveler Enrollment Program. This free service you get by following the steps on this link connects you to the closest embassy just in case. They'll alert you if there are any emergencies. And you know where to go if needed as well.

The Dominican Republic says hotels are increasing security and control over food and beverage as a preventative measure to help make you feel more safe.