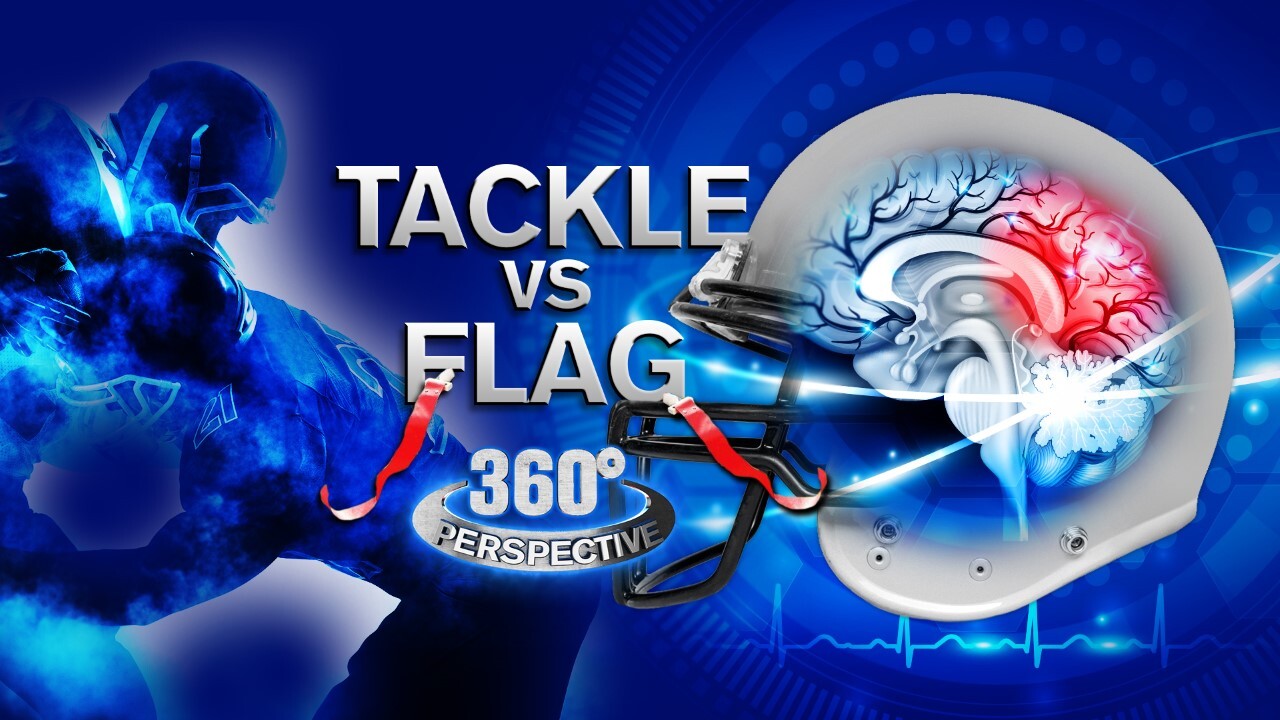 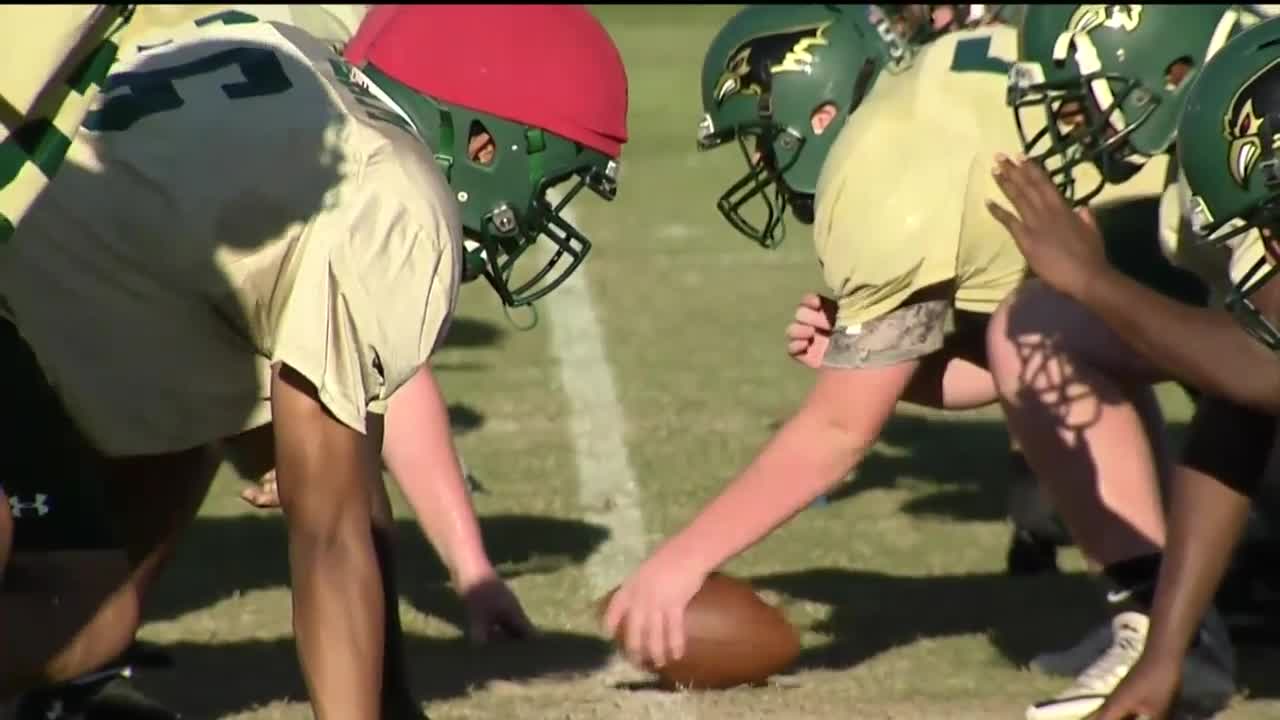 COLORADO SPRINGS — In a new PSA released by the Concussion Legacy Foundation it compares tackling in football to smoking. Saying the younger kids start the longer they're exposed to danger. The "Tackle Can Wait" campaign wants kids to play flag football until they're 14.

The campaign was spearheaded by children of former football stars who were diagnosed with CTE after their deaths. They say early symptoms of CTE appear in patients in their late 20s or 30s and alter a patient's mood and behavior, including impulse control problems, aggression, depression and paranoia.

Coach Rich says it's a tough issue but the equipment has never been better, nor the education to tackle with heads up tackling, shoulder tackling, etc.

He says most kids won't go on to play in college and even less go to the NFL, most kids don't take a lot of snaps resulting in concussions.

Rich says flag football is a great way to start learning skills, but he thinks the age of 14, may be too late to start tackle because they'll be behind for freshman year.

He also worries the PSA polarizes the two sides and cuts off the conversation.

"They never talk about the benefits of playing football and what it does for these young men. We live in a society where we can get anything you want to eat brought to your door.. and in football it's a sport where there is delayed gratification... they work all summer to get in shape then in school you wait five days before you can play, and five days is an eternity for these kids, that's just one of the positive impacts of football," Coach Rich said.

Some states including California, New York and Illinois have discussed banning tackle football for children under 12 altogether.

"I started this league with the simple fact, a lot of parents are concerned with tackle concussions, it is real," Commissioner of the Under Armour Flag Football League Michael Luper said.

Luper said the PSA was a little much, a little absurd and very disturbing seeing kids smoking even though it's simulated. Still, he believes kids should wait to play tackle football until about a year before high school to get used to it.

He believes tackle is getting safer but says flag is just as competitive and maybe even more exciting because there's less fear of getting hurt.

"We have some parents who had kids playing tackle and pulled them out for those reasons, a couple kids got hurt, they definitely saw benefits of playing flag versus having their kids be banged around for two hours or three hours," Luper said.

Researchers with UNC found concussions during tackle football practices did drop between 2014 and 2018 and say it's likely due to efforts that limit full contact in drills and scrimmages, but they said concussions increased during games.

"I think one of the big challenges with pads is- it can induce a false level of security. Kids can think they can't be hurt through helmets or padding but indeed they can," Dr. Brad Gulla of The Concussion Place said.

Dr. Gulla is a chiropractic neurologist. He says the PSA is an important reminder of the dangers of tackle football.

He says helmets offer little protection against concussions and mainly prevent skull fractures. He says the earlier kids start the more at risk they are for CTE with possible repetitive injuries that add up over time.

He says when kids are younger their bodies are lighter and less impactful, but they're even more at risk when they're grown, like in high schoo,l and competing with others who have more muscle and weight behind the hits.

Dr. Gulla says concussions are essentially a brain chemistry injury that happens after the brain is pressed against or thrust against the skull.

"What we do see happening with concussions is it alters the cell membrane, allowing chemicals to, if you will, leak in and out of the cell that shouldn't. Most of the symptoms related to concussions are associated with those chemical leaks.

Gulla says after football, soccer and hockey are the most dangerous for concussions. He encourages every family to consider the risk versus reward in the sports.

Do you think the PSA was too much?

Head to our Facebook pages and sound off: KOAA5 and ElizabethWattsNews.