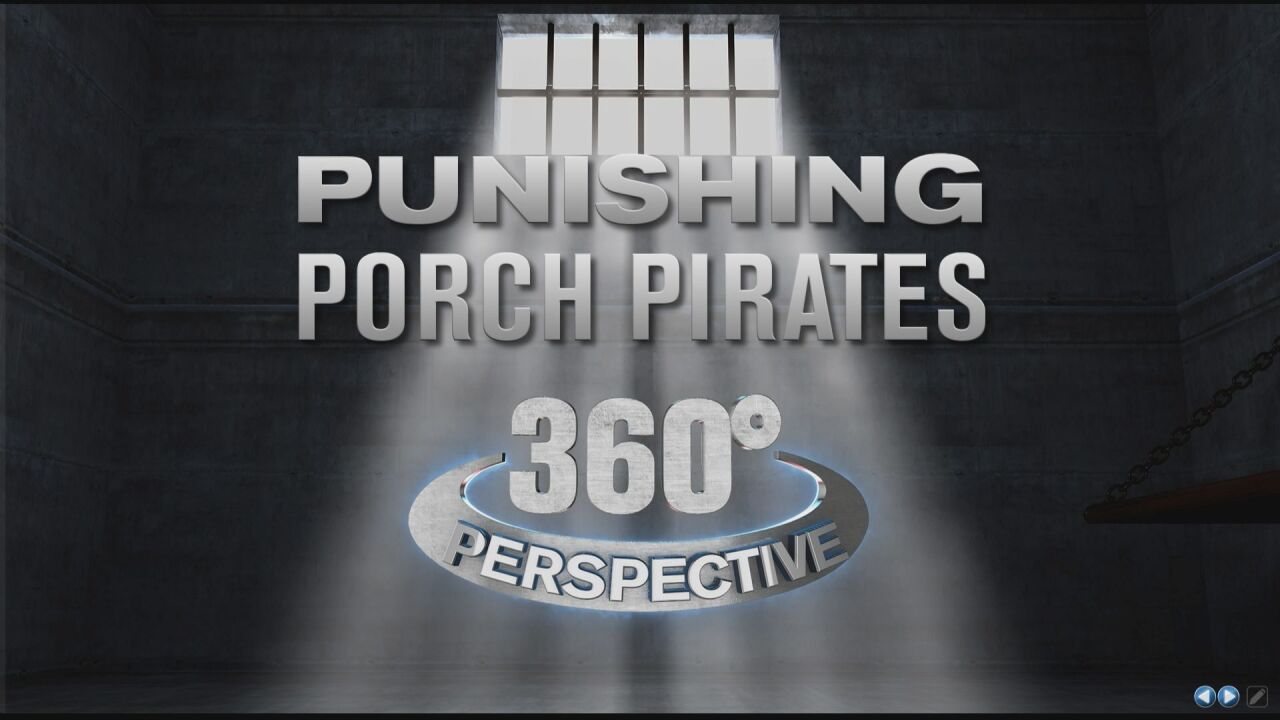 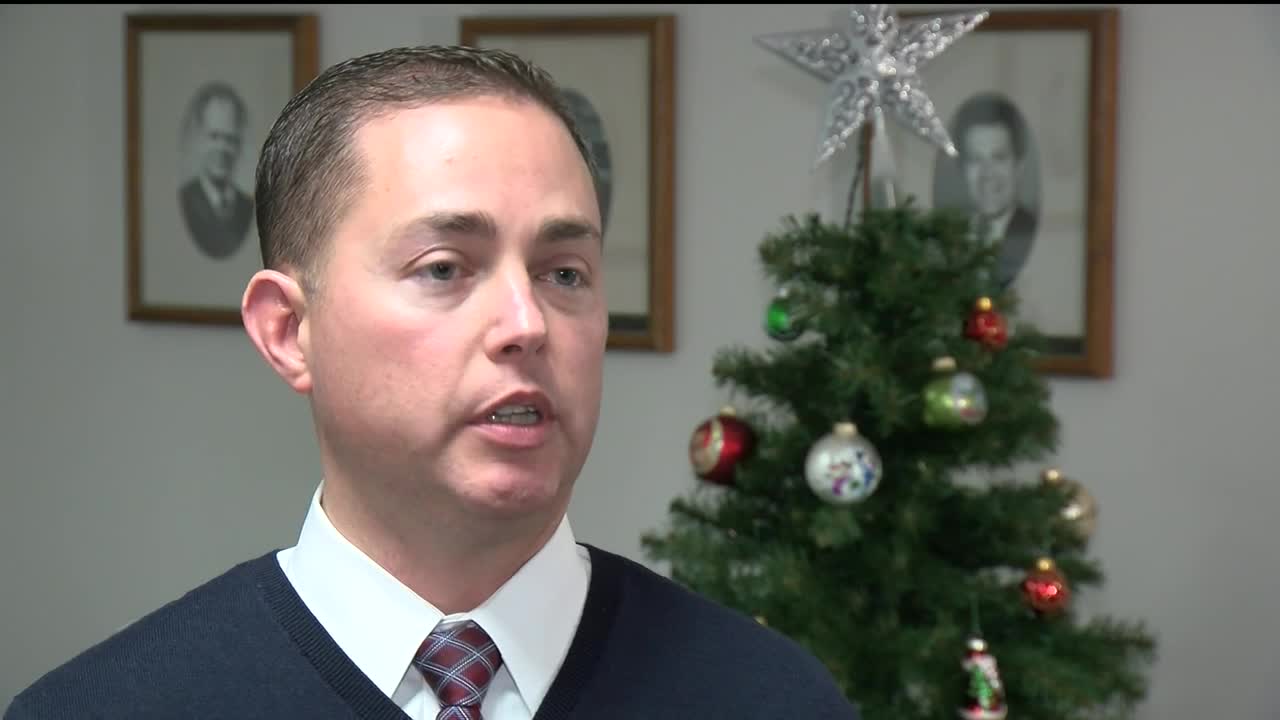 COLORADO SPRINGS — The holiday season has brought in billions of dollars in online sales. With that comes the increase in those dreadful porch pirates. Studies show about a third of people have had a package stolen from their home at least once.

In this 360° Perspective we're looking into whether porch piracy should be a felony crime.

We see videos all the time of the crooks brazenly going up to homes and stealing packages at all hours of the day. They can be hard to catch. Some police departments, including in Aurora last year, have set up bait packages with GPS to try and catch them.

We know it's a federal crime to steal mail, but there's a huge loophole porch pirates are exploiting -- that law only applies if what's stolen is mail delivered by the U.S. Postal Service.

"The tricky part is that if somebody steals a package off of your porch left there by Amazon or FedEx or UPS there are loopholes in that law which gets them out of that federal crime," Janet Huffor, Chief of Staff and Legislative Liaison for the El Paso County Sheriff's Office said.

In Colorado it's treated as a theft, usually a misdemeanor.

Recently, legislatures in Michigan and Texas have passed new laws aimed at closing that loophole and giving more severe punishments to porch pirates.

In Texas someone who is convicted of mail theft can be sentenced between 180 days in jail and ten years in prison. They face fines from $4,000 to $10,000. The punishment depends on the number of people targeted and whether they took advantage of elderly or disabled as well. Repeat offenses are classified as felonies. The law covers anything that's been dropped off by a common carrier, or that is left out for a common carrier to pick up. Texas lawmakers believe the harsher penalties could be a deterrent.

"They (the delivery services) are trying to give the consumer more protections, but from a law enforcement perspective, we want deterrents to the crime and deterrence usually comes in the form of some type of legislation that creates a punishment," Huffor said.

Huffor believes it's time Colorado catches up with the times. That sentiment is echoed by El Paso County Senior Deputy District Attorney Michael Allen who told us more about the penalties local porch pirates may face if they're caught.

"Typically, the value of the item stolen is less than $2,000 so it's going to be usually a misdemeanor offense, probably a class one misdemeanor, which does carry a punishment of six months to 18 months in jail plus a $500 to $5,000 fine," Allen said.

Ring doorbells and other surveillance make it easier to catch the crooks, especially if there is a clear picture of their face, car and even license plate.

Allen said that solid evidence makes the cases pretty straightforward and January can be a busy month for that type of prosecution.

Allen would love for Colorado to have stricter laws and harsher penalties for porch pirates, and would love to help make that happen, but isn't sure if our current legislature could get it done.

"Over recent years we've actually started decriminalizing theft. I think it was in 2013 we raised the dollar level to $2,000 or more to get a felony and I just don't see that this legislature would necessarily go backwards on that," Allen said.

Criminal defense attorney Kevin Churchill says a law like that is probably inevitable here but explains why it may not happen anytime soon. "There will be arguments that the downside is going to be arguments along the lines of mass incarceration or the underprivileged being targeted by this more than those who have money."

When it comes to federal mail, violators could face 5 years in prison or a $250,000 fine if delivered by USPS. But even then, postal inspectors mainly focus on large-scale crime and rely on state and local police for smaller cases.

Huffor says after our interview she spoke with a legislator who has agreed to introduce a new bill in 2020 aimed at addressing this issue. We'll keep you posted on that.

This is a year-round issue. On our website we have a new Porch Pirate Hall of Shame. The more eyes on the crooks the better! So here's what you do, first file your police report. Then email news@koaa.com with the subject line: PORCH PIRATES. Include a link to your video and more information like where and when.