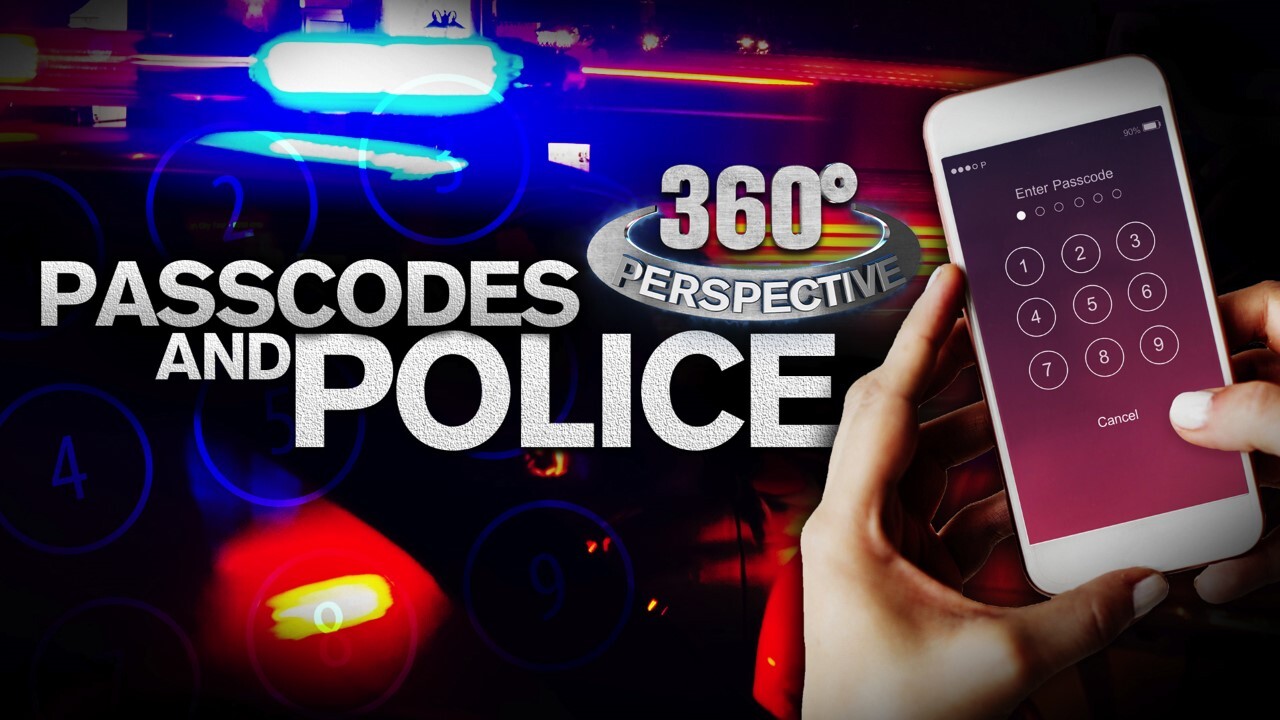 Copyright 2019 Scripps Media, Inc. All rights reserved. This material may not be published, broadcast, rewritten, or redistributed.
360° Perspective: Passcodes and Police 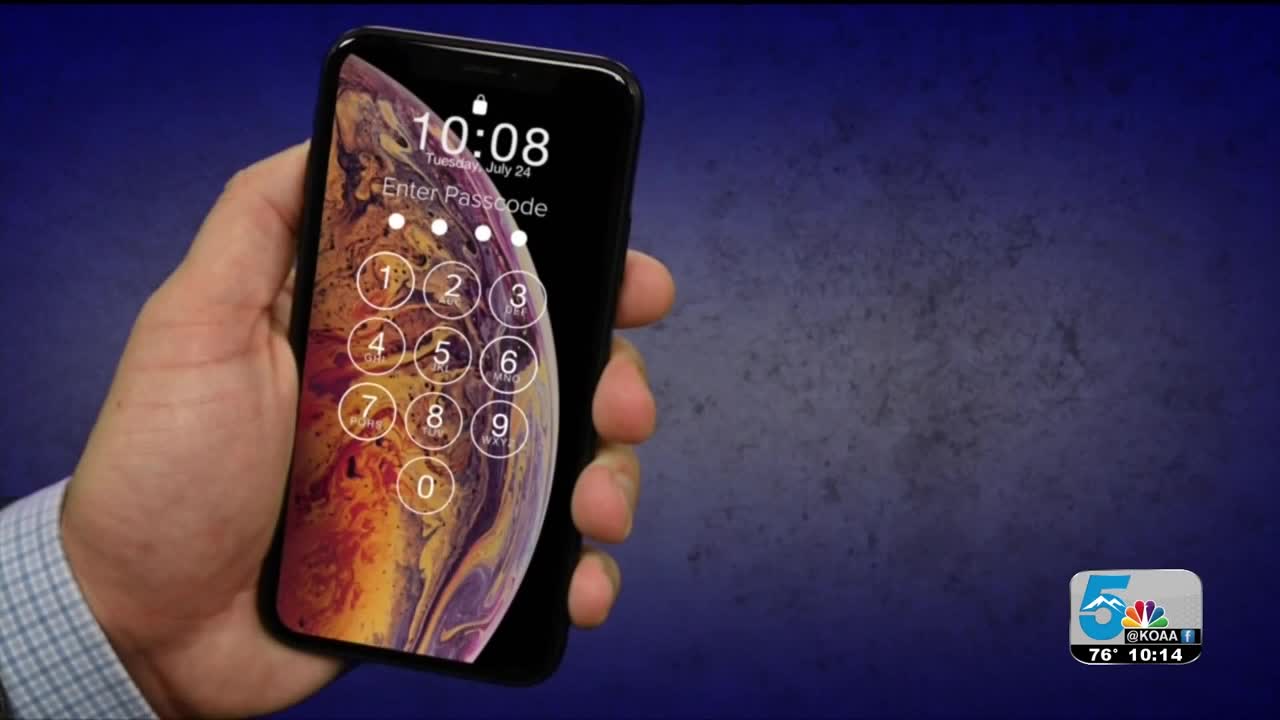 COLORADO SPRINGS — In this 360° Perspective we're talking about your rights when it comes to your cell phone passcode.

One Florida man became the poster boy for privacy after he was pulled over.

Officers smelled marijuana in William Montanez car and saw a text on his phone reading "OMG. Did they find it?" So police wanted to see what else was on his phone. They got a search warrant and showed up to his house days later to get the passcode. He refused and was thrown in jail.

Montanez attorney said what police and the judge did last year was out of line. After 44 days in jail an appeals court ordered him released.

Attorney Patrick Leduc said making him tell police his password would essentially be him- giving up evidence on himself, admitting the phone was his.

"This is the death of privacy in the digital age," said Denver Civil Rights Attorney David Lane.

He said it's only a matter of time before it happens in Colorado and everywhere else and believes everyone should be worried.

Lane says the public can tell police to get a warrant if they ask to search phone or give up passcode, and he believes that would give a Colorado judge pause.

18th Judicial District Attorney George Brauchler said he probably wouldn't demand a passcode, they'd get a warrant and turn it over to their tech experts instead. He said their district gets warrants for cell phones several times a week.

Brauchler believes people should consider helping law enforcement by giving them access, but in the case of a warrant they're usually required to narrow the scope of the request. For instance- asking for videos from only the past few days, or Facebook information for a defined time period.

Brauchler does say police can make you give up your fingerprint or open your phone with your face, because you're not forced to say anything.

"Cell phones provide, in some cases, some pretty pivotal evidence, not just of guilt, but in some cases of innocence," Brauchler said.

"I think it's an issue where legal precedent really isn't keeping up with what police officers are trying to do with technology," former police officer and now criminal justice professor Stacey Hervey said.

She said the reason Montanez ended up in jail is because courts aren't adapting to the new technology as fast as law enforcement is. She believes this will eventually go to the Supreme Court.

How do you feel about this issue? Sound off on our Facebook pages. Or send an email 360@koaa.com.