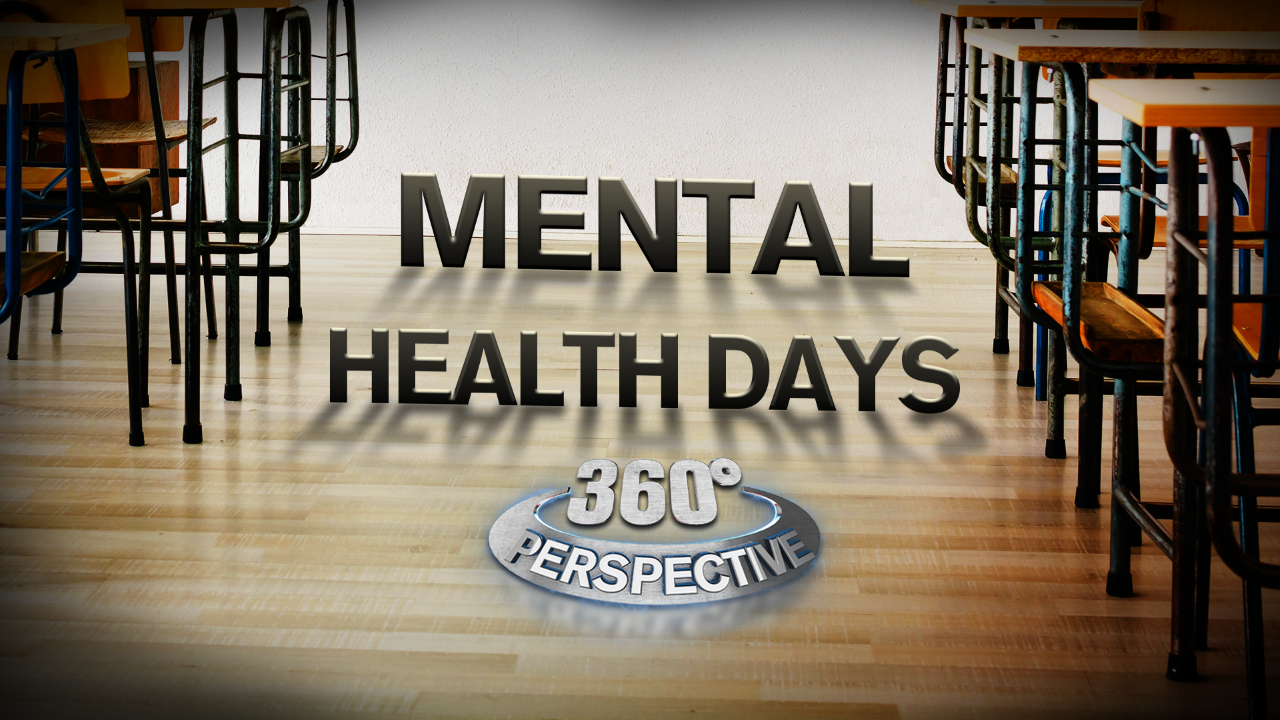 Copyright 2019 Scripps Media, Inc. All rights reserved. This material may not be published, broadcast, rewritten, or redistributed.
Kids in Oregon will get mental health days, but are they effective? 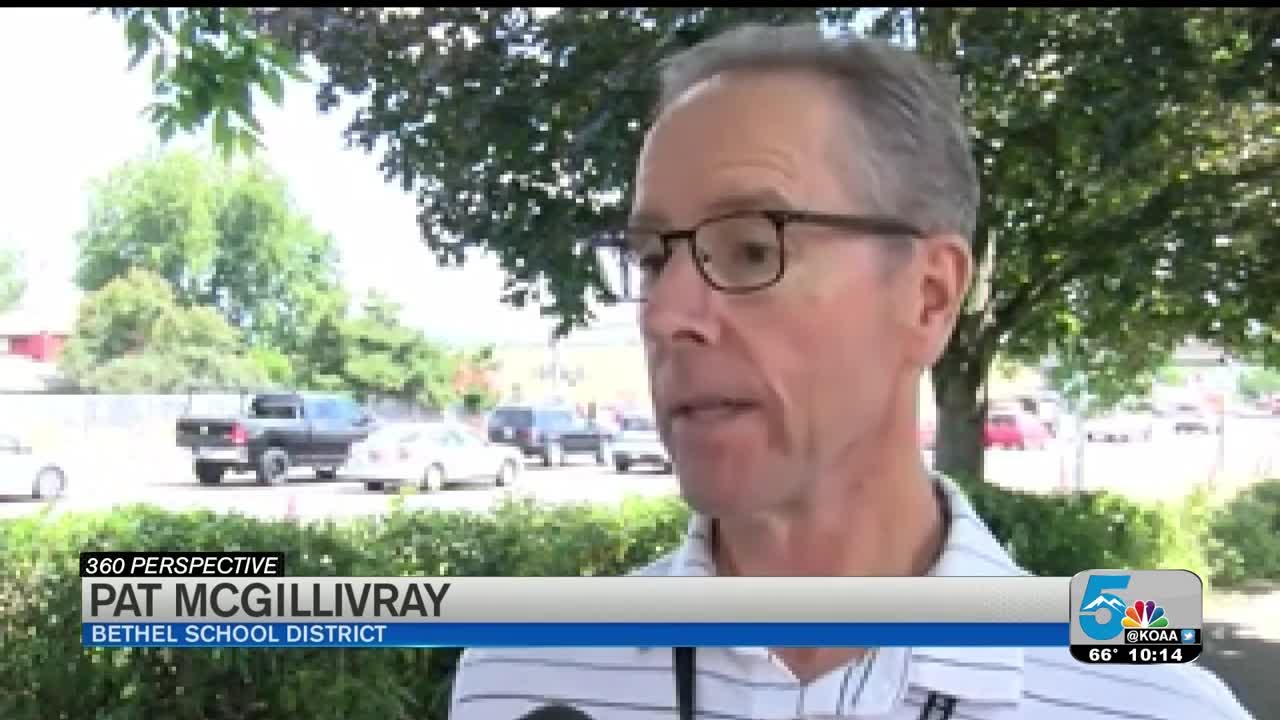 COLORADO SPRINGS — The CDC says one in five kids in our country live with a mental health condition. With back to school around the corner, one state is making a big change to take care of their students. We're taking a closer look at mental health days in this 360° Perspective.

Four students in Oregon lobbied their state legislature for mental health days and succeeded. One of them, Derek Evans, just graduated but told lawmakers he struggled with anxiety in high school.

"Being marked absent, unexcused, and can't make up these assignments because I don't have the willpower to go to school today, because it's too much, and there's no system in place to help me," he said.

Oregon has one of the highest teen suicide rates in the country.

Here in Colorado, suicide is the leading cause of death for young people ages 10 to 24. Nationally, suicide is at a 50 year high.

Some worry mental health days may stigmatize the kids who use them.

There has also been some backlash on social media, a lot of folks are wondering if kids will take advantage of these days off.

Jason Williams, PsyD of Children's Hospital Colorado, has been working with kids in behavioral health the last 25 years. He says mental health should be taken as seriously as physical health. He hasn't found any studies on the effect of mental health days yet but believes they will work.

"I haven't read any studies on mental health days, but there is good evidence to suggest that when one's mental health is well taken care of their academic studies, social relationships, and ability to take part in after school activities including drama, music, and sports are all impacted in a positive way," Williams said.

When asked if this is a way of coddling students, Williams does not believe that's the case, "I think we'd be coddling them if we don't take care of their mental health."

Williams believes Colorado is taking steps forward to address mental health for our kids as well.

In Colorado, Senate Bill 195 was recently signed into law. It will work to make mental health care a state priority, creating a task force to increase public understanding and awareness of youth behavioral health needs.

As far as mental health days for adults, Dr. Williams says kids are usually the driving force for change so he's excited to see where this may lead.

If you’re worried about yourself or a loved one please use resources like the Suicide Prevention Lifeline at 1-800-273-8255. If it’s an emergency call 911.