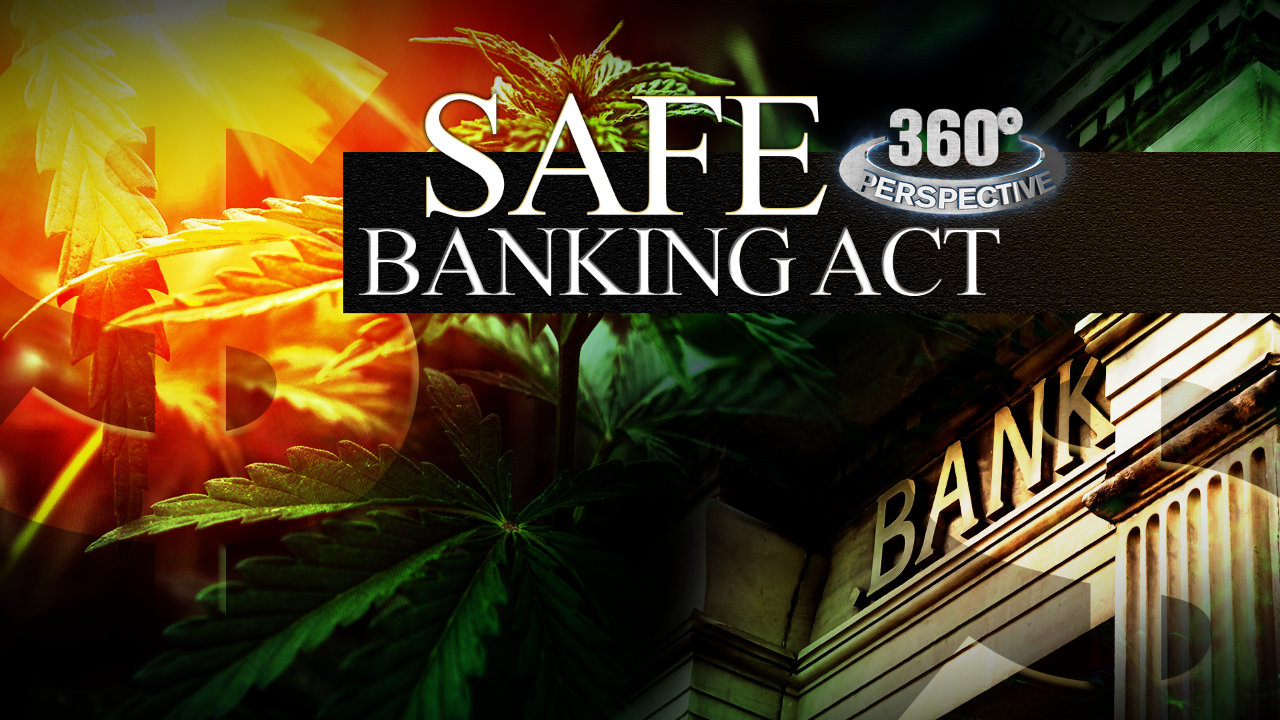 Copyright 2019 Scripps Media, Inc. All rights reserved. This material may not be published, broadcast, rewritten, or redistributed.
New law would allow banks to work with marijuana businesses. 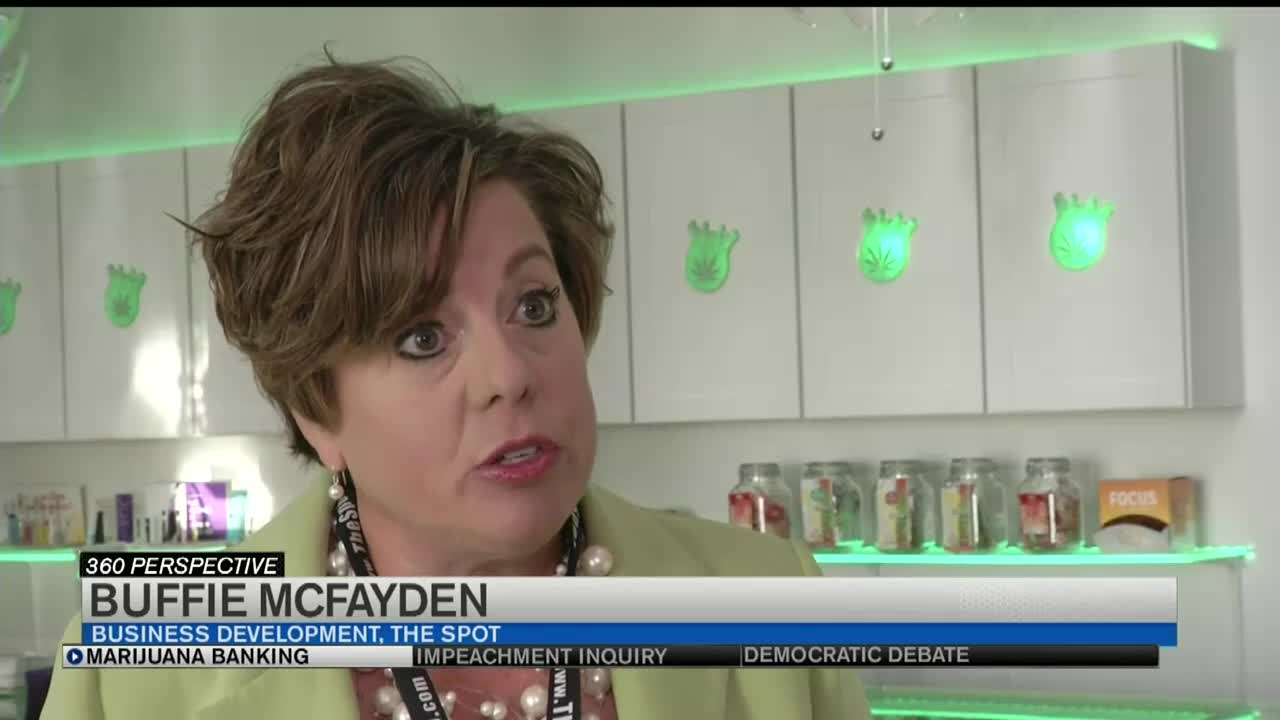 COLORADO SPRINGS — In this 360° Perspective we're diving in to marijuana and banking.

Marijuana is a multi-billion dollar industry. Banks and credit unions can not legally do business with cannabis companies. It's basically considered money laundering if they do because pot is a federally controlled substance. A law moving through Congress could change that.

Banks do have some guidance and oversight when it comes to working with legitimate marijuana businesses from a 2014 memo from the Treasury Department. But they are still not protected from criminal liability.

As a result, cannabis businesses are mostly cash, and the fact that it's a $1.5 billion industry in Colorado alone has some calling it a safety issue.

After 6 years of work, democratic Congressman Ed Perlmutter from Arvada, got the Secure and Fair Enforcement, or SAFE Banking Act heard and passed by the full House.

It would provide permanent federal protection to banks and financial institutions. They could provide loans, open lines of credit, bank accounts and offer other services to legitimate cannabis businesses in states where they're legal.

The law would also clarify things for the hemp industry and banking, after hemp was legalized by the Farm Bill in 2018.

Passage of the law means the industry could move money across state lines, creating more opportunities for businesses and investors.

The Colorado Bankers Association confirmed to News 5 that in our state, as many as 35 banks and credit unions are offering services to pot businesses.

Most of the institutions are secretive about the business relationships at this point. They limit the number of customers they'll take on, ask them to sign non-disclosure agreements and it also means there's a wait list of pot industry customers.

Nationwide, The Financial Crimes Enforcement Network says at last count more than 550 banks and 160 credit unions are servicing the industry. That's a jump of 61 percent from a year ago.

It's believed banks are trying to get in early, with the legal marijuana market expected to reach $41 billion by 2025 according to Nielsen.

We spoke with a couple of marijuana shops in Pueblo. One said they have a relationship with a bank and says the fees are really high. They hope the bill would drive competition and lower fees.

Another said if you own a marijuana business it's hard to get banking for your other businesses.

Republican Senator Cory Gardner is one of the measure's lead sponsors. He testified in the first Senate Banking hearing on the issue.

"Keeping those dollars out of banks means we lose the ability to trace where the dollars go. It also means that it's harder to ensure all taxes are being paid. It means its easier for criminals in the illicit market to pose as legitimate and it also leaves hundreds of millions in cash on the state," Gardner said.

He also said Congress needs to take its head out of the sand, that 95 percent of the population lives in a state with laws offering some form of marijuana.

"That means all different parts of our economy that connect to any legitimate business... plumbers, electricians, lawyers, accountants, landlords, etc, risk becoming federal criminals for serving a client legal under a Colorado law. It also means the $1.5 billion industry a year in Colorado is nearly all cash," he testified.

The SAFE Banking Act passed the House with broad bipartisan support. It would need to pass the Senate next before it could head to President Trump's desk for signature.

Rep. Perlmutter expects the Senate to vote on the bill over the next 2-3 months and become law in the next 3-6.