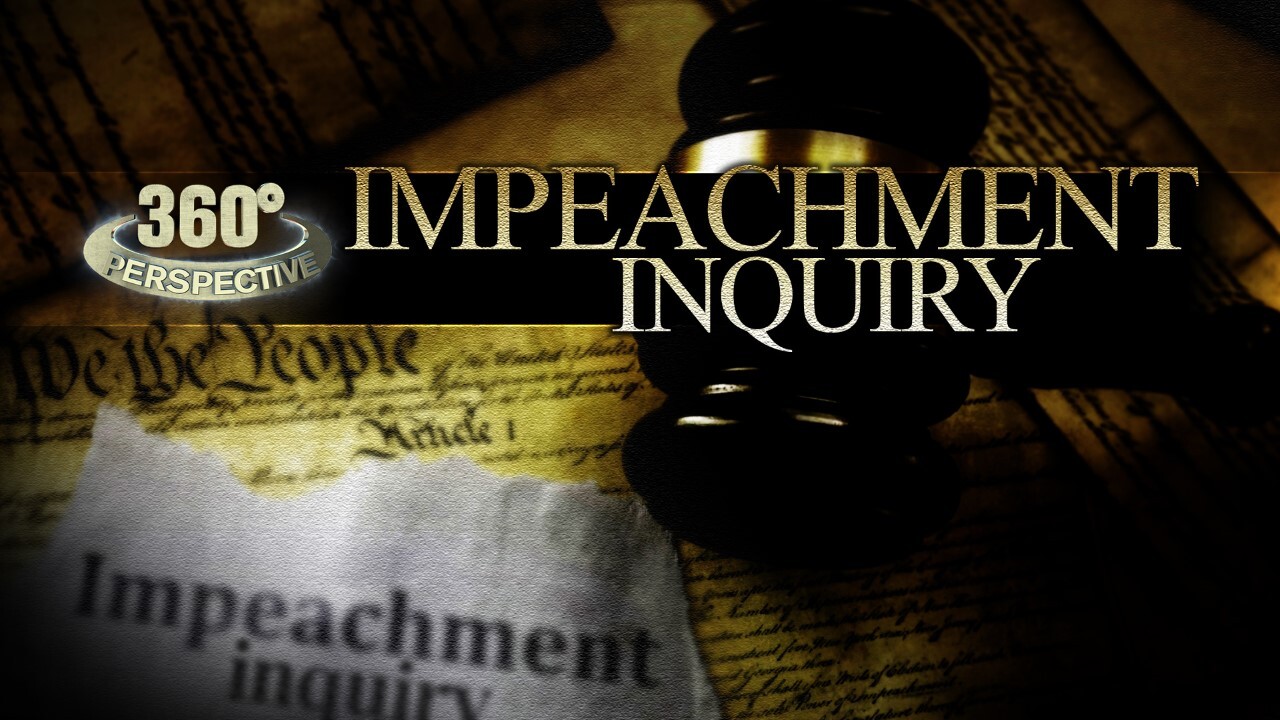 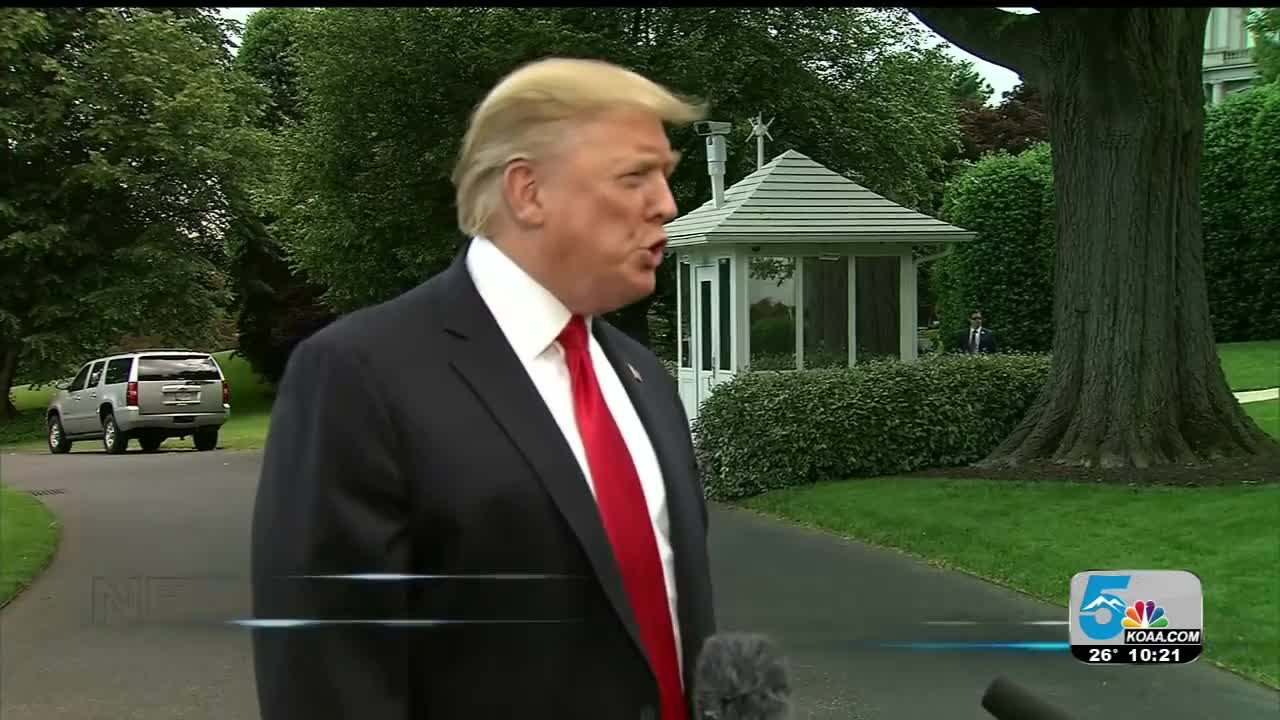 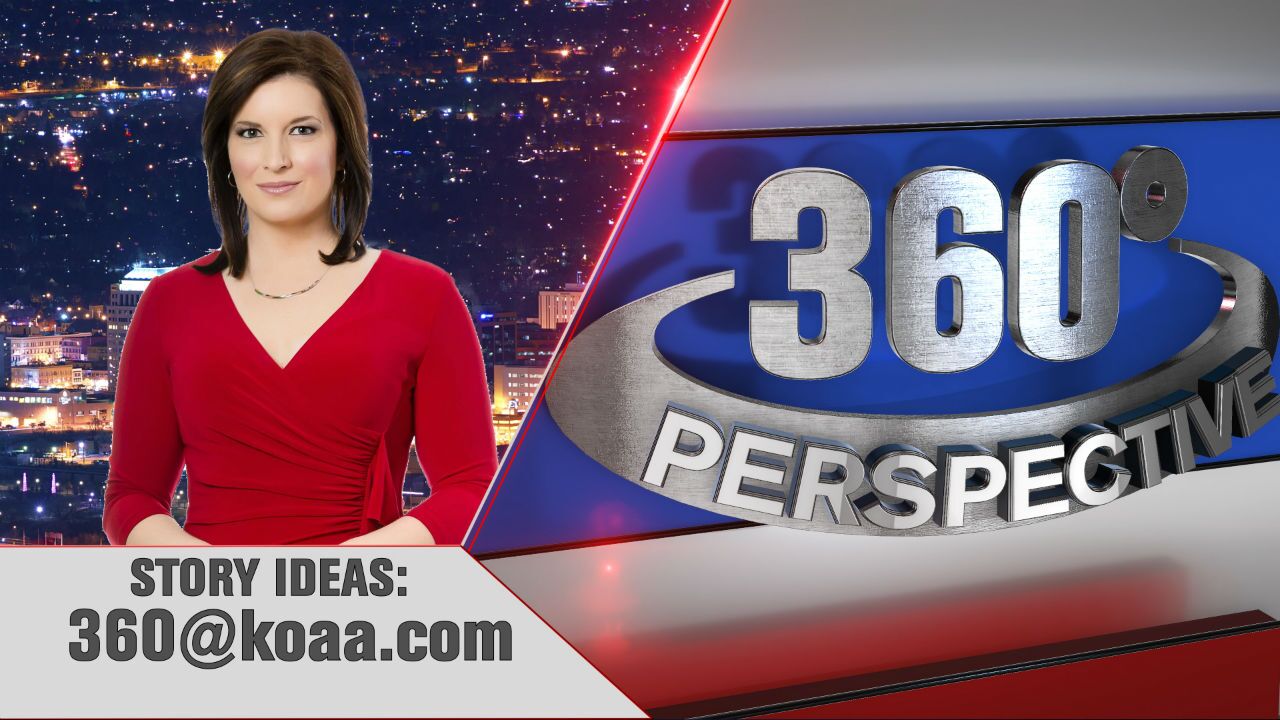 COLORADO SPRINGS — In this 360° Perspective we're taking a look at the impeachment process happening in Washington D.C.

Congress gets the authority to impeach from the Constitution, it's the ultimate check on the chief executive.

Impeachment commonly is used to mean removing someone from office, but it actually refers only to the filing of formal charges.

If the House impeaches, then the Senate holds a trial to see whether the figure should be removed from office and barred from serving again.

In its history the House has impeached 19 people, mostly federal judges.

Two presidents, Andrew Johnson and Bill Clinton were both impeached, but not forced from the White House because the Senate voted not to convict them.

Three Articles of Impeachment were approved against Pres. Richard Nixon, but he resigned before the House could vote on them.

So what constitutes an impeachable offense? The Constitution provides that a president can be impeached for "treason, bribery, or other high crimes and misdemeanors."

The meanings of treason and bribery are understood, but the Constitution does not define high crimes and misdemeanors.

Congress has identified types of conduct that can constitute those grounds, but the misdeeds don't necessarily mean crimes. They include misusing office for financial gain, abusing powers of the office, or acting in a manner not compatible with the office.

When Gerald Ford was a member of the House, he defined an impeachable offense as "Whatever a majority of the House of Representatives considers it to be at a given moment in history." In other words, impeachment and conviction by Congress is a political punishment, not a criminal one.

We spoke with UCCS Professor of Political Science Josh Dunn, who said you can't divorce politics from this because you're deciding to try and remove someone from office who was elected to the position.

He also says there's no set formula for impeachment because we haven't had many.

For instance, the Trump investigation has three House committees looking into it, Clinton's had one that heavily relied on an independent counsel report.

So, what comes next after public testimony? The House Intelligence Committee will draft a report of its findings for the Judiciary Committee which would write the Articles of Impeachment.

Then the House would make a full vote on the articles and if the majority voted Yea it would go to the Senate for trial.

The Constitution solely grants the Senate the power to try impeachments. Some scholars interpret that as they're empowered -- but not required -- to carry it out.

Senate Majority Leader Mitch McConnell has said they would take the matter up and do their Constitutional responsibility.

Professor Dunn thinks that may end up hurting democrats in the end.

"On the Senate side they'd definitely be able to call their own witnesses. Some democrats like Speaker Nancy Pelosi are skeptical it would work to the advantage of their party because in the Senate, republicans would make this about Joe Biden and his son. And Biden, if he ends up being the presidential nominee this could be very painful and damaging for him," Dunn said.

If it moved forward and President Trump was impeached he's not allowed to pardon himself.

If the Senate convicted the President he'd immediately be removed from office, triggering the 25th Amendment, and VP Mike Pence would become the nation's leader. He would nominate someone to succeed him.

What do you think of the impeachment inquiry? Do you believe that democrats have a solid case for impeachment against President Trump or not?

Sound off on our Facebook pages KOAA5 and ElizabethWattsNews.