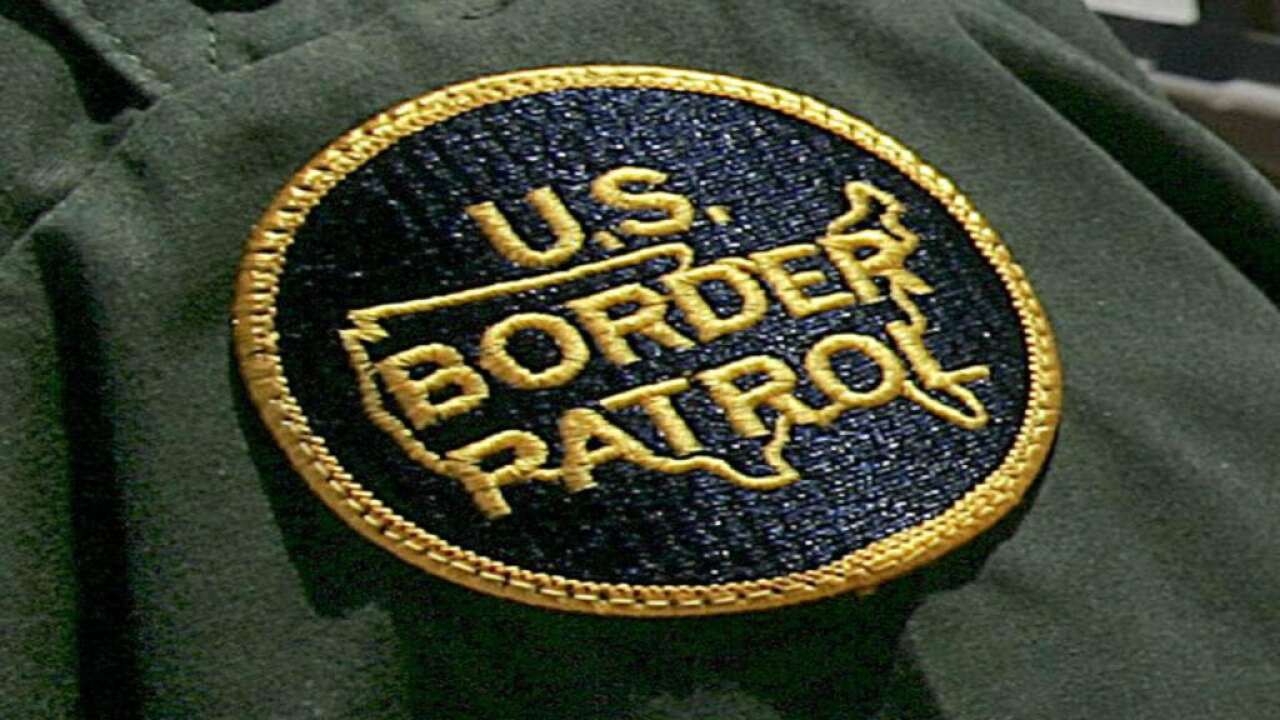 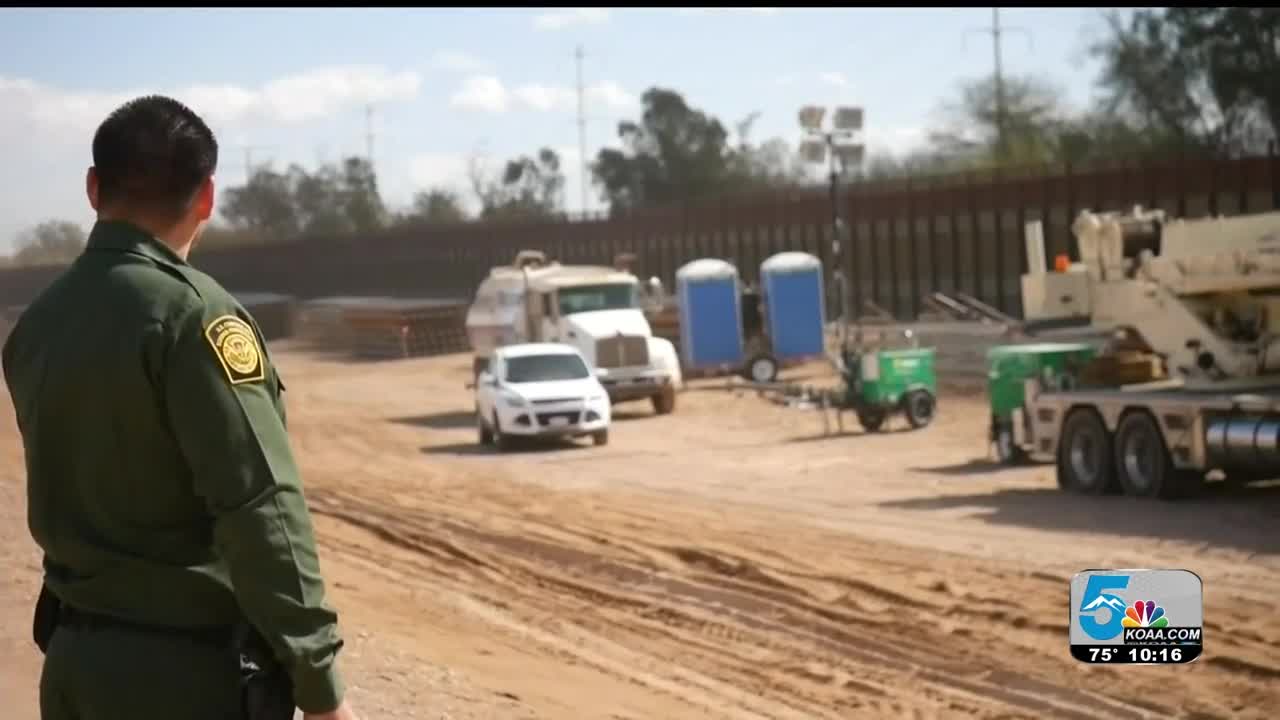 Several states are filing suit over President Trump's new rules for green cards. They're denying them to immigrants who would become public charges and need public assistance in the form of Medicaid, food stamps and housing vouchers. Education and household income will also be factors. The new changes are for those coming here legally and wanting permanent status.

New York, Connecticut and Vermont are joining the legal challenge with California.

"We certainly expect people of any income to be able to stand on their own two feet. And so if people are not able to be self-sufficient then this negative factor is going to bear heavily against them," Acting Director of Citizenship and Immigration Services Ken Cuccinelli said.

Mexico is the most common country of origin making up a quarter of immigrants, but the proportion of immigrants from south and east Asia are on the rise at about 27 percent.

The U.S. granted 1.1 million individuals permanent residency in 2017 according to the Council on Foreign Relations. More than two-thirds of them came on the basis of family reunification. Other purposes for immigration include employment, refugees, diversity and asylum seekers. In late 2018 they say nearly 4 million applicants were on the State Department wait list.

Homeland Security's latest estimates of illegal immigrants were 12 million in 2015, more than half of them from Mexico. President Trump wanted a question about citizenship on next year's census but the courts struck it down.

The Pew Research Center says more than half of illegal immigrants have been here more than a decade. Central Americans seeking asylum make up a growing share of those crossing the U.S. Mexico border. Many policies aim to reduce unlawful border crossings but those who came here legally and overstay their visas are said to make up a large portion of the undocumented population.

Immigration laws are very complex, but we wanted to see some of what's required to migrate to other countries. Our neighbors in Canada and Mexico require you to prove financial status, education, language abilities, and they also have points systems.

Haskew Law, a UK based global immigration firm published a report on the top 10 countries with the toughest immigration controls.

Here are a few examples from their report:

Japan offers unemployed Latin American immigrants three thousand dollars to leave Japan and go back to their country of origin if they promise to never return. Their family members also receive two thousand each to leave.

In China, it's legally authorized, but nearly impossible to immigrate there. You have to be a relative of someone or permanently living there. But with 1.4 billion people only 941 naturalized citizens were counted who don't belong to a communist party.

South Korea allows temporary low-skilled workers to do difficult, dangerous, and demanding jobs. The number of Koreans living abroad is two million, far exceeding the number of migrants who have gone there.

In Austria, they have cards that grant residence based on shortages in the labor market, but there are only eleven professions that qualify.

In India, there's no path to legal permanent residency for those who are not of Indian ancestry, except through marriage or by giving up your original citizenship. But even then- you must leave every five years and re-apply for a long-term visa. Even if you own a successful business and contribute to the economy you will never get permanent residency.

The new green card rule in the U.S. would go into effect October 15.