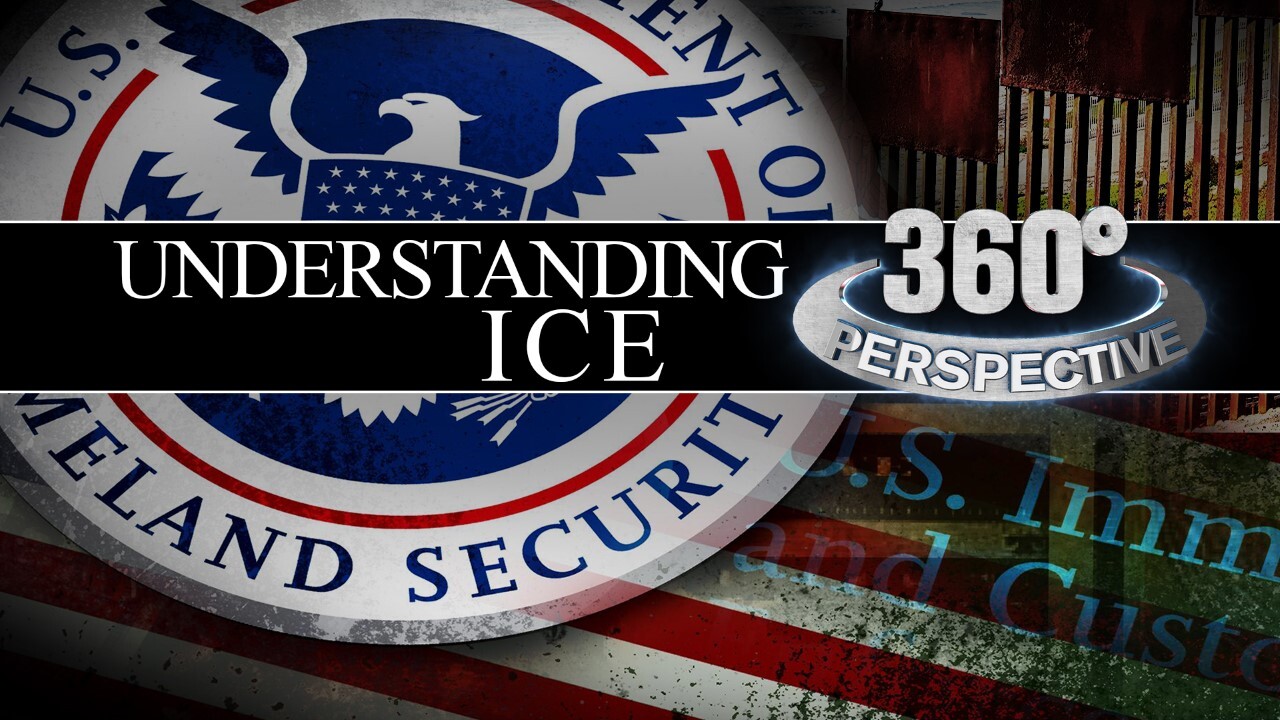 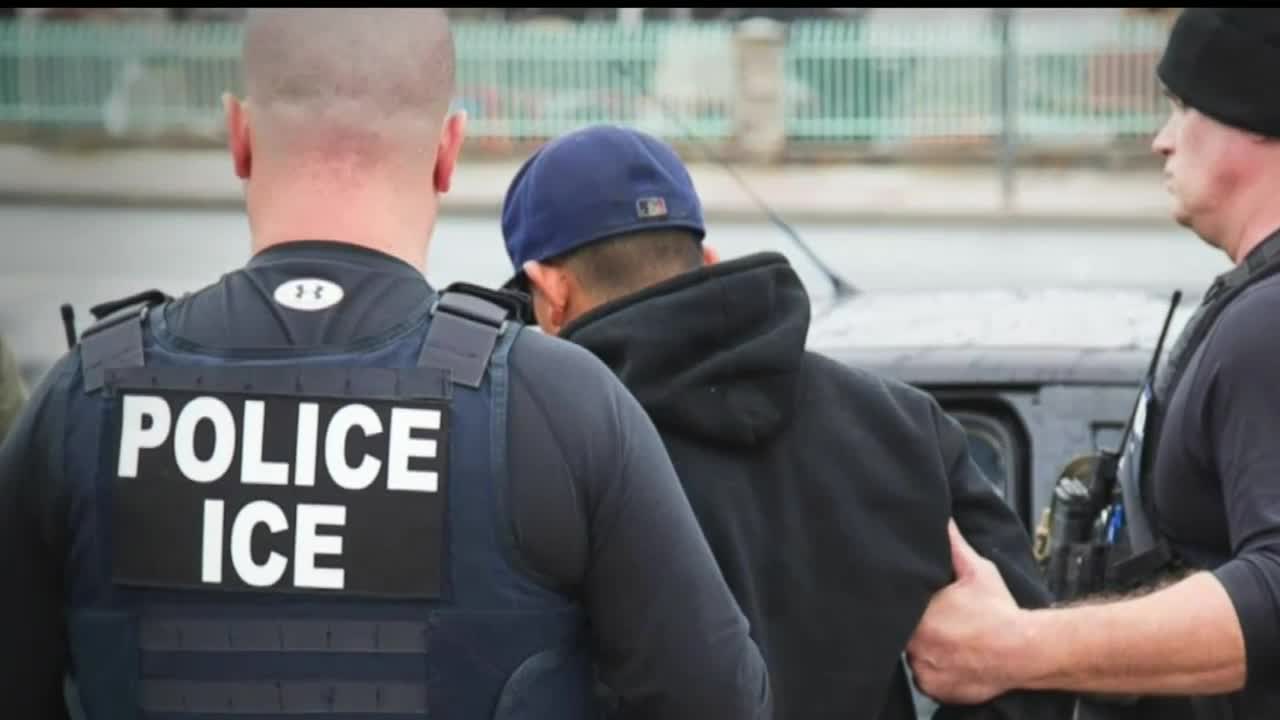 In this 360° Perspective we're taking a closer look at a federal agency that's faced a lot of criticism in recent years, U.S. Immigration and Customs Enforcement, or ICE. We're looking into the debate about how they're viewed.

Since 2003, they've been the main agency leading the fight against illegal immigration. This year the agency has faced scrutiny for separating families, detaining children and treating immigrants inhumanely.

ICE has dealt with public protests in multiple American cities. In Colorado last week hundreds of anti-ICE protesters showed up at the home of the ICE facility warden in Aurora.

The director of ICE's field office in Denver says his agency is deeply misunderstood. He says they go after dangerous people like human traffickers, drug dealers and some of the worst offenders.

"We're doing our job. Over 85% of those that we target and arrest have been convicted of a crime or have been charged with a crime," John Fabbricatore said.

The way he sees it, agents are just enforcing the law and those who oppose what his agency does need to take their concerns to lawmakers.

"If they want us to do something differently, they need to look to their congressmen and congresswomen," Fabbricatore said.

Matthew Wozniak is the organizer of Thursday's protest in Aurora and says he doesn't believe ICE targets only criminals. He says he's seen firsthand how agents and detention facility workers treat detainees.

"The majority of the people in that facility are not criminals. I've spent time in this facility and the employees there referred to the detainees as bodies. That kind of casual, dehumanizing reference is happening at the very lowest employee level," Wozniak said.

He does not think ICE employees are evil but says they're tearing families apart and says the conditions are inhumane.

The ACLU is getting behind a Colorado woman who is calling for more accountability from ICE. Neda Samimi-Gomez's father died in the Aurora detention facility. She says he was 64-years-old and a legal permanent resident who lived here most of his life.

Neda says her father was picked up this year after ICE agents said a felony drug conviction from 12 years prior- for which he served community service- violated his resident status.

According to ICE's investigation, her father suffered for days in the Aurora facility despite multiple requests for medical attention, they say he didn't get it and died at the hospital.

"He was intelligent, he was funny, he was driven. It's frustrating, it's confusing. To me, there's no reason why my father would have been picked up," Neda said.

The ACLU is fighting on her behalf, demanding lawmakers come up with policies that allow states to regularly inspect conditions at federal facilities. Neda says she wants ICE agents to see the human side of immigrants so others don't suffer the same pain.

"Never really got physically threatened, just a lot of screaming and yelling and saying 'you're Nazis,'" Jim Spence said.

Spence says people don't understand the dangers agents face every day. He says they also don't see agents trying to help immigrants even spending their own money to do so.

"We care about the people. I always go get big bags of popcorn for the kids and soda pops and stuff like that. I think twice I bought diapers," Spence said.

Spence said whether you agree with it or not it's their duty to enforce the law and detain undocumented immigrants.

Immigration is a sensitive issue. Something one administration after the other has tried to address.

What do you think about ICE, the job they do and their role in handling illegal immigration in the U.S.

You can sound off on our Facebook pages KOAA5 and ElizabethWattsNews.