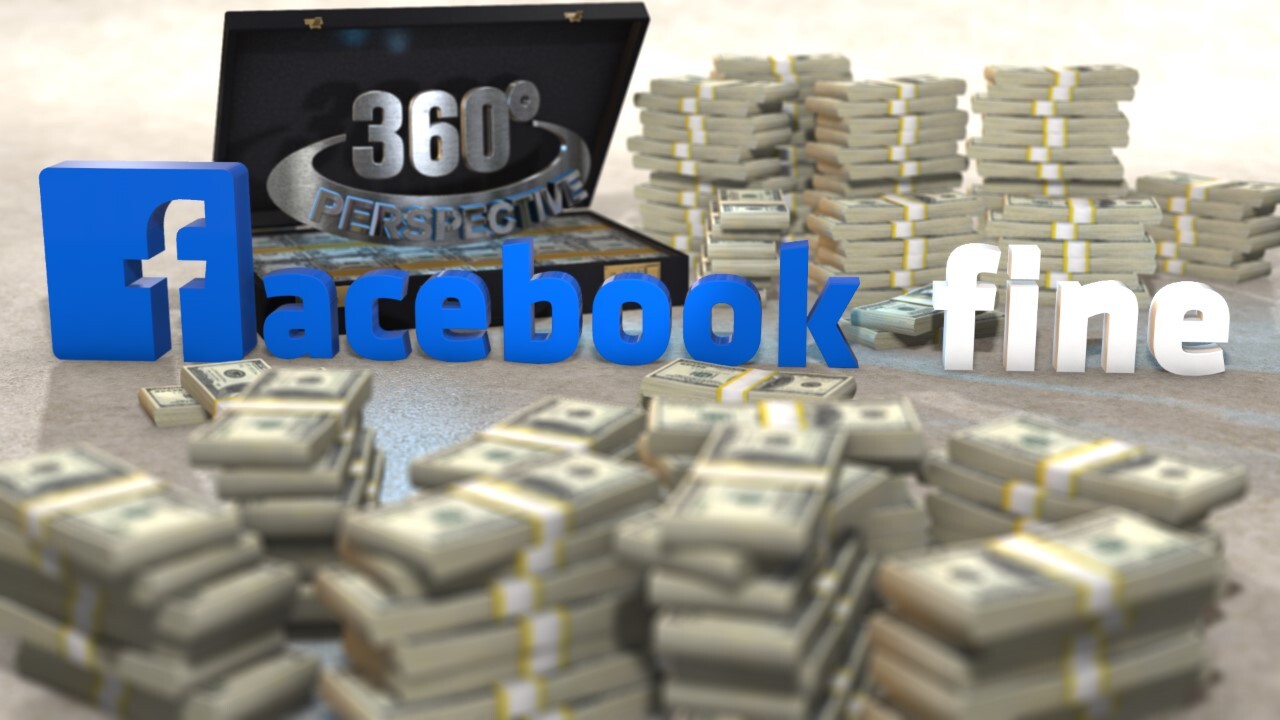 Copyright 2019 Scripps Media, Inc. All rights reserved. This material may not be published, broadcast, rewritten, or redistributed.
Nick Chamberlin
Will users see a penny? 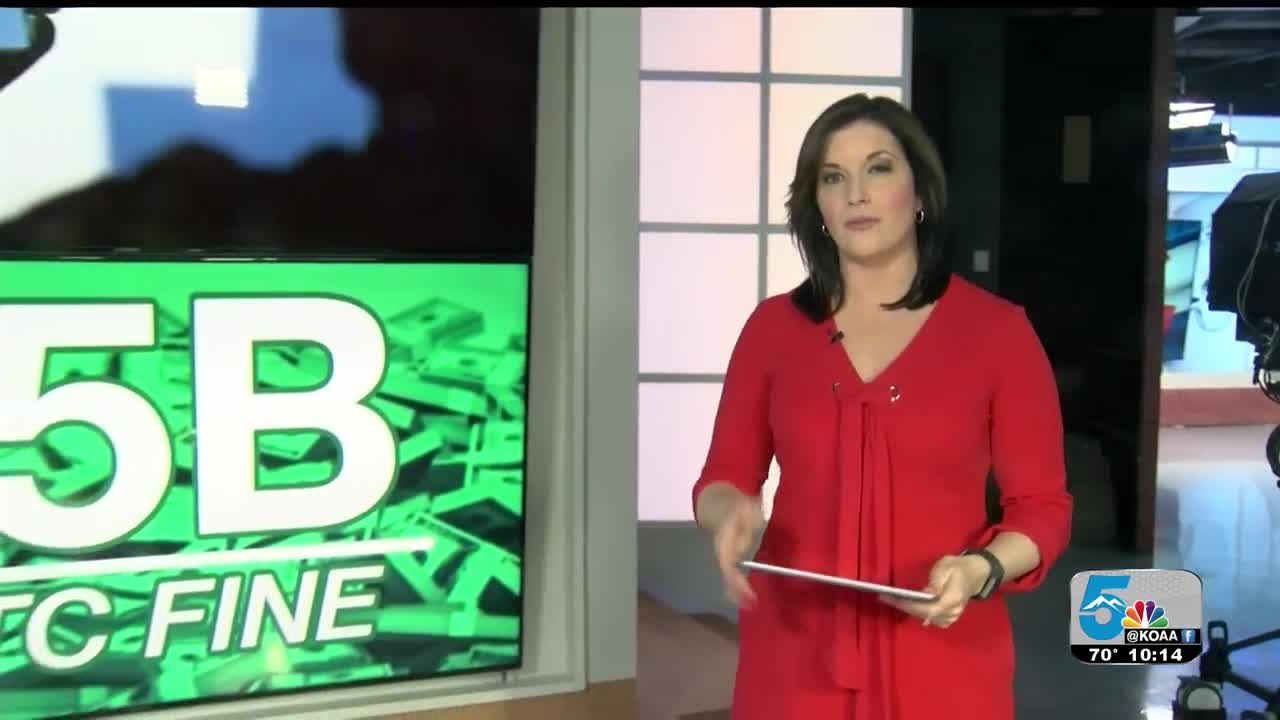 COLORADO SPRINGS — In this 360° Perspective Facebook has to pay a record-breaking $5 billion fine. It's for violating user privacy, but why won't users see any of the cash?

"Facebook betrayed the trust of its users and deceived them about their ability to control their personal information," FTC Chairman Joe Simons said.

This fine the biggest ever civil penalty levied by the FTC. It also covers Facebook subsidiaries Instagram and WhatsApp.

While not admitting guilt, CEO Mark Zuckerberg promised to make some major structural changes as a result. They're agreeing to government oversight for 20 years and are creating a privacy committee.

"We're gonna change the way we operate across the whole company, from the leadership on down and the ground up. We're going to change how we build products, and if we won't we're gonna be held accountable for it," Zuckerberg said in a Facebook post.

Some critics say the penalties don't go far enough, for instance, it doesn't restrict Facebook's use of personal data for advertising. While $5 billion is a massive amount it only equals about a month of revenue for Facebook.

One NBC Bay Area investigation analyzed 3 years of federal fines at nine large agencies, totaling more than a billion dollars. Most of the fines went back to the Treasury's general fund.

One public safety activist, Rosemary Shahan, told them she and others have tried to change the law to direct fines to victims, but lawmakers continue to resist.