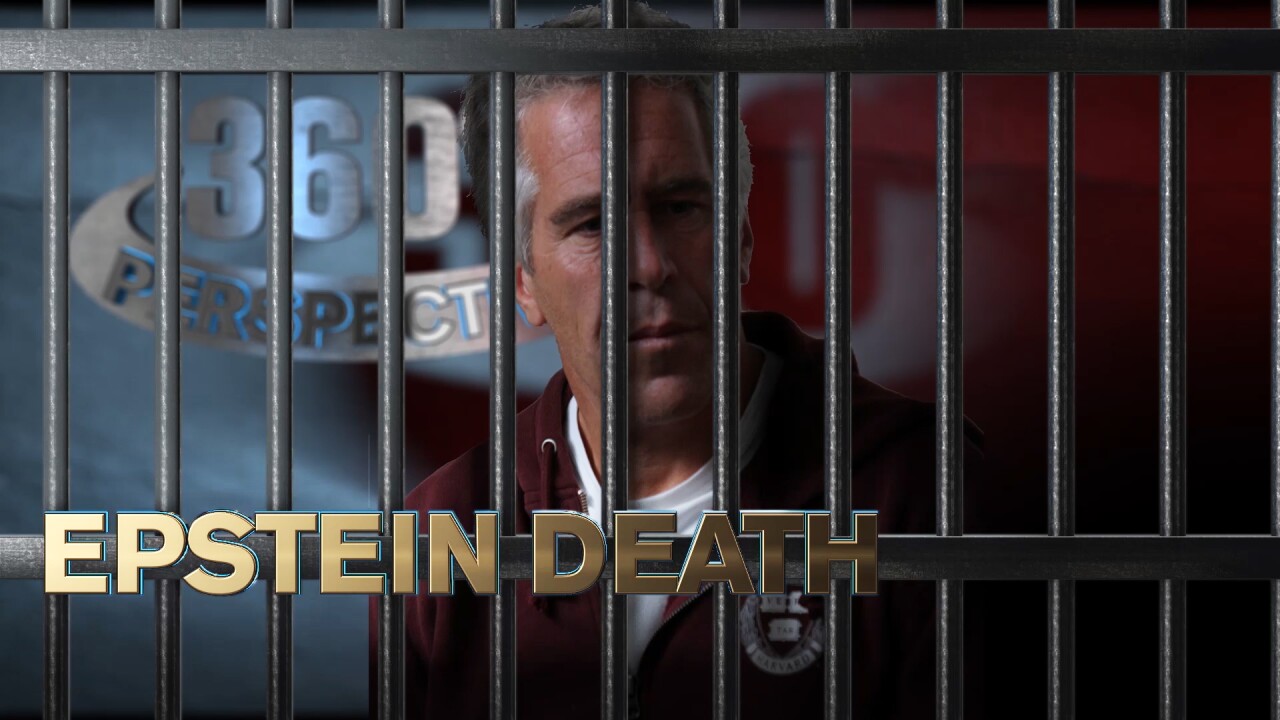 Copyright 2019 Scripps Media, Inc. All rights reserved. This material may not be published, broadcast, rewritten, or redistributed.
What we know about his suspected suicide. 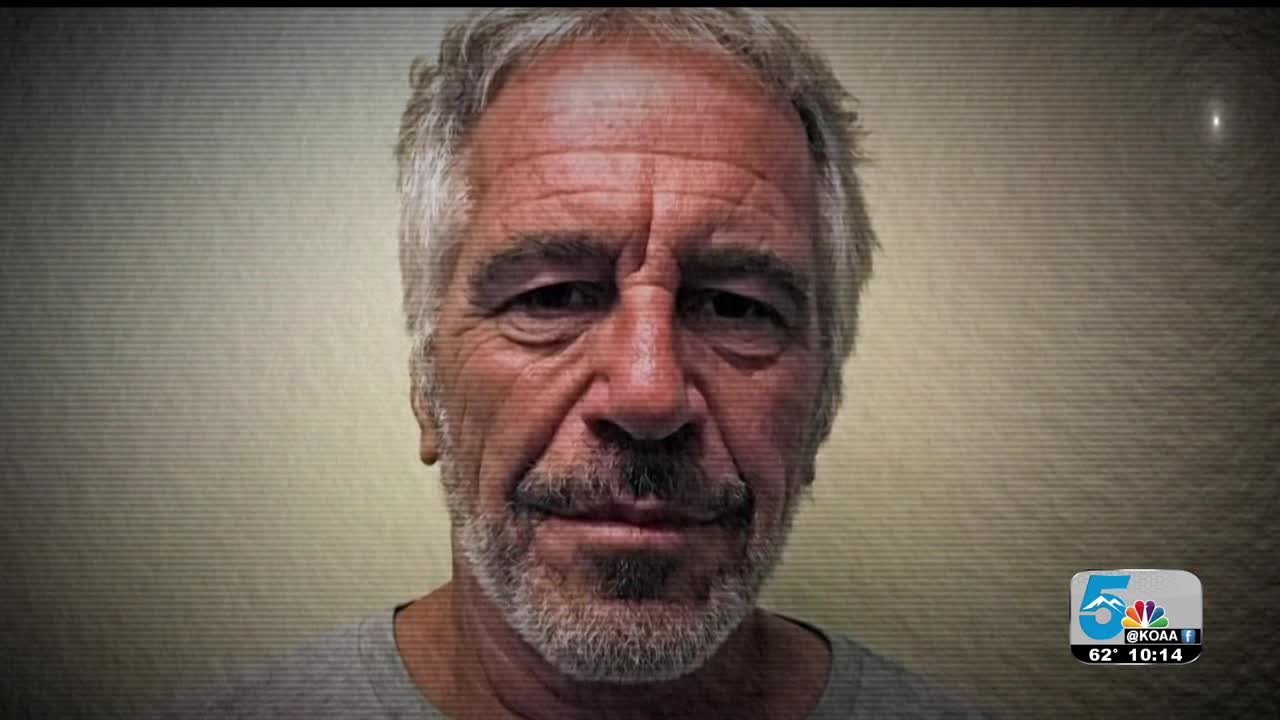 COLORADO SPRINGS — In this 360° Perspective we're taking a closer look at Jeffrey Epstein's death, what happened, and where the investigation goes from here.

The convicted pedophile facing new sex trafficking charges was found dead from an apparent suicide in his Manhattan jail cell over the weekend. Soon after, conspiracy theories swirled over how he died, was it orchestrated? Or multiple failures by the jail?

Here's what we know:

Jeffrey Epstein was at the Manhattan federal jail since early July. He had pleaded not guilty to running a sex trafficking ring of underage girls, some as young as 14. His request to await trial at his Upper East Side mansion was denied. He was placed on suicide watch after a suspected attempt- he was found with marks on his neck July 23rd, but was later taken off suicide watch.

According to protocol, guards are supposed to check on the inmates every 30 minutes, but sources told CNN and NBC News that his cell was not regularly monitored the hours before he died. They said it is understaffed, the guards are overworked and other employees are even filling in. Many experts have come out shocked and baffled wondering why this high-profile inmate would be taken off suicide watch days after an attempt. The Wall Street Journal reported Epstein's lawyers requested the move.

"While on suicide watch, Epstein would've been monitored every second. The bed would've been bolted down. His bedclothes would've been taken away. Once he was taken off suicide watch, he had clothing, he had a bed sheet, and there was ample opportunity, our sources say, for him to take his own life in that cell," NBC News National Security Reporter Ken Dilanian said.

Since his death, an attorney for Epstein called for an investigation and also released a statement to CNN blaming politicians, prosecutors, judges, the press, plaintiff's lawyers and jail workers for his death.

As of Tuesday, the jail warden has been temporarily reassigned. Two guards who were supposed to watch him are also on leave, accused of falsifying log entries to show they were making the checks.

Attorney General William Barr said he was appalled to learn the news and said the victims deserve the opportunity to confront the accused in court, and says this won't end here. He's promising the FBI and Justice Department will get to the bottom of what happened.

"Let me assure you, this case will continue on against anyone who was complicit with Epstein. Any co-conspirators should not rest easy. The victims deserve justice, and they will get it," Barr said.

Some of the accusers were relived to hear of his death.

"It's a certain amount of relief I think that's involved in seeing someone like this and his life and that relief really comes from knowing that no other victims no other girls will be victimized ever again. But again there's questions that still won't be answered. And I know that she really wants to see further investigations unfold as to the other co-conspirators that were involved," one alleged victim attorney Spencer Kuvin said.

Other alleged victims feel robbed of their chance to face him in court.

"Money will never make the pain go away, and it will just live on with me forever," Michelle Licata told NBC News.

Epstein said to be worth more than half a billion dollars with vast estates in Florida, New Mexico, New York and even a private island in the U.S. Virgin Islands. The FBI confirms they are searching his home there.

In 2007, Epstein struck a controversial plea deal in Florida where he served just over a year of time in prison, most of that was on work release at his own office.

Some accusers will now file civil suits against his estate.