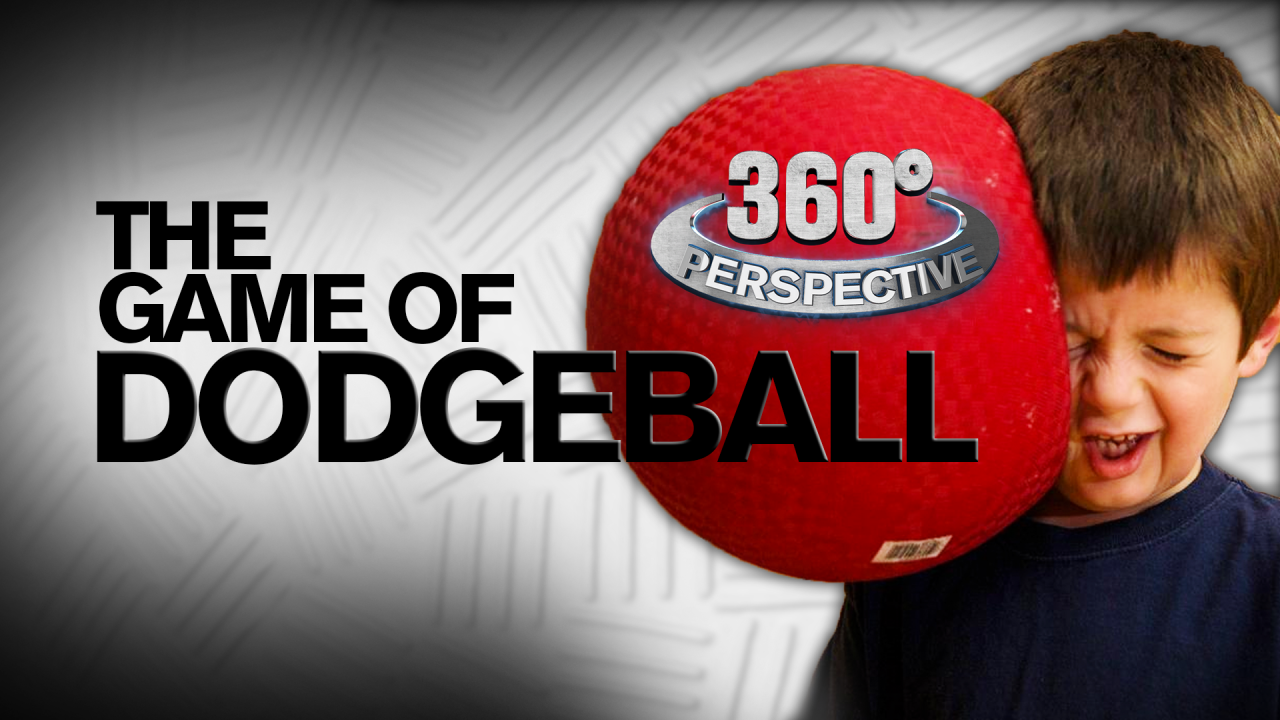 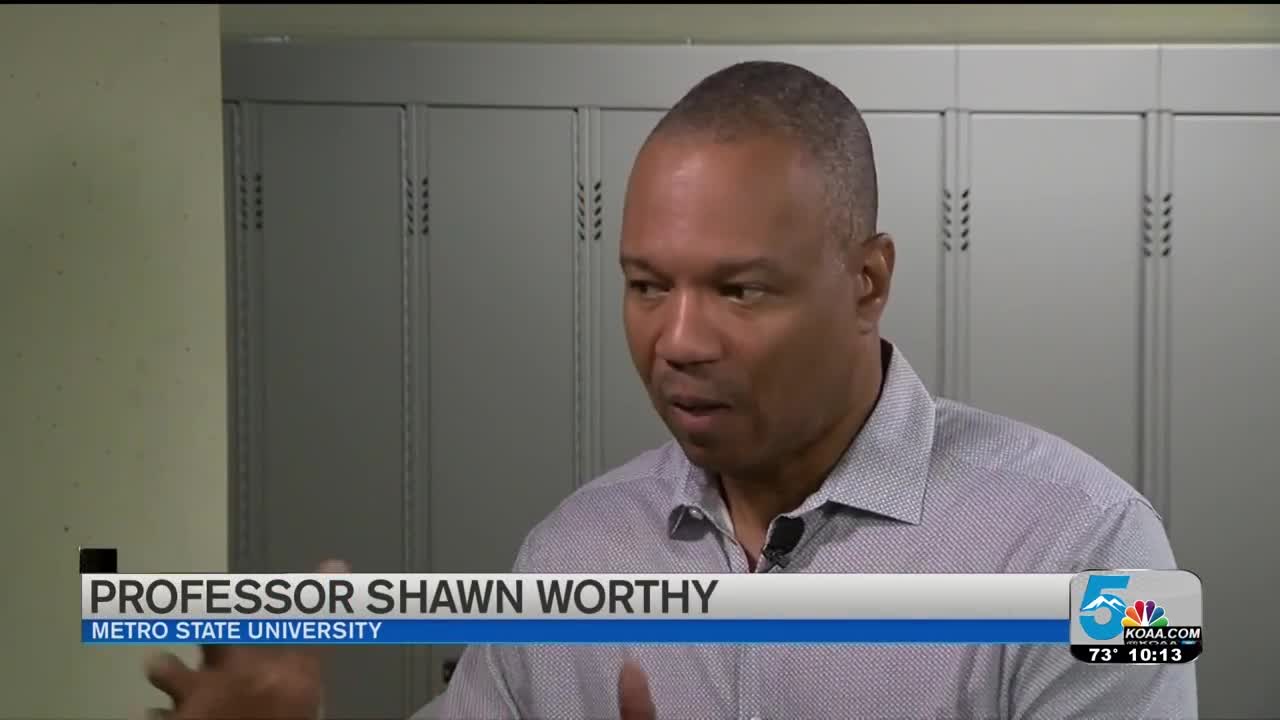 COLORADO SPRINGS — Remember the game of dodgeball? Most of us played it as a kid. Giant red balls flying across the gym. You were either ready to slam it at your opponent, or maybe hiding in the back waiting for the game to end. A recent study says the common game is used to dehumanize and harm peers and it shouldn't be played in schools.

That's the focus of this 360° Perspective.

The Canadian study is titled "Dodgeball: A tool of oppression."

At Meet.Play.Chill in Denver they have recreational matches for adults. Owner Mike Ross says there's no reason kids shouldn't play dodgeball and reap the benefits.

Those for dodgeball say it teaches important skills like running, dodging, throwing, and catching.

Ross says after a 45 minute match everybody's sweating and having fun. He says it's a good workout and team builder.

"We've been doing it for a couple of years and it's one of the most fun games for us to run," Ross said.

That said, of course people go there as a group to play a friendly game together, no one is actually trying to hurt or humiliate anyone. Which may not be your memory from dodgeball in school.

Metro State University professor and psychologist Shawn Worthy has studied bullying in sports. He says any competition can bring out aggression and dodgeball has some unique characteristics.

"It's one of the few sports where individuals are targeted with something, with an object. You can choose teams, where it's one side against the other side, and the other side may be people who are less desirable, and so when you really look at it- it is a sport where some of the elements of bullying can be involved," Worthy said.

Few Denver area schools allow dodgeball anymore including Everitt Middle Schools where Brad Hull teaches P.E. He says he doesn't like the game because when you're eliminated you have to stand around and he prefers to play games that keep all his kids moving.

"Instead of your 11 on 11 soccer, I do 3 on 3 or at most 4 on 4. I also implement modified rules... so in order for a team to score, everyone has to get a pass. That way it promotes teamwork and cooperation with students," Hull said.

Dodgeball is not approved by the Society of Health and Physical Educators, or SHAPE. They say it's not appropriate for K-12 because it doesn't support a positive school climate, appropriate social behaviors or the goal of physical education.

Harrison District 2 says they did away with dodgeball, but some schools play different forms of it with nerf balls and hoops. Students are never used as targets.

District 20 says they don't play traditional dodgeball either, they have a more gentle version with nerf-like balls.

Pueblo District 60 says they also play a variation of the game.

The Chief Communication Officer with the Colorado Department of education told me there are no rules regarding dodgeball.

We'd love to hear your opinion on dodgeball. Head to our facebook pages KOAA5 and Elizabeth Watts News and sound off.