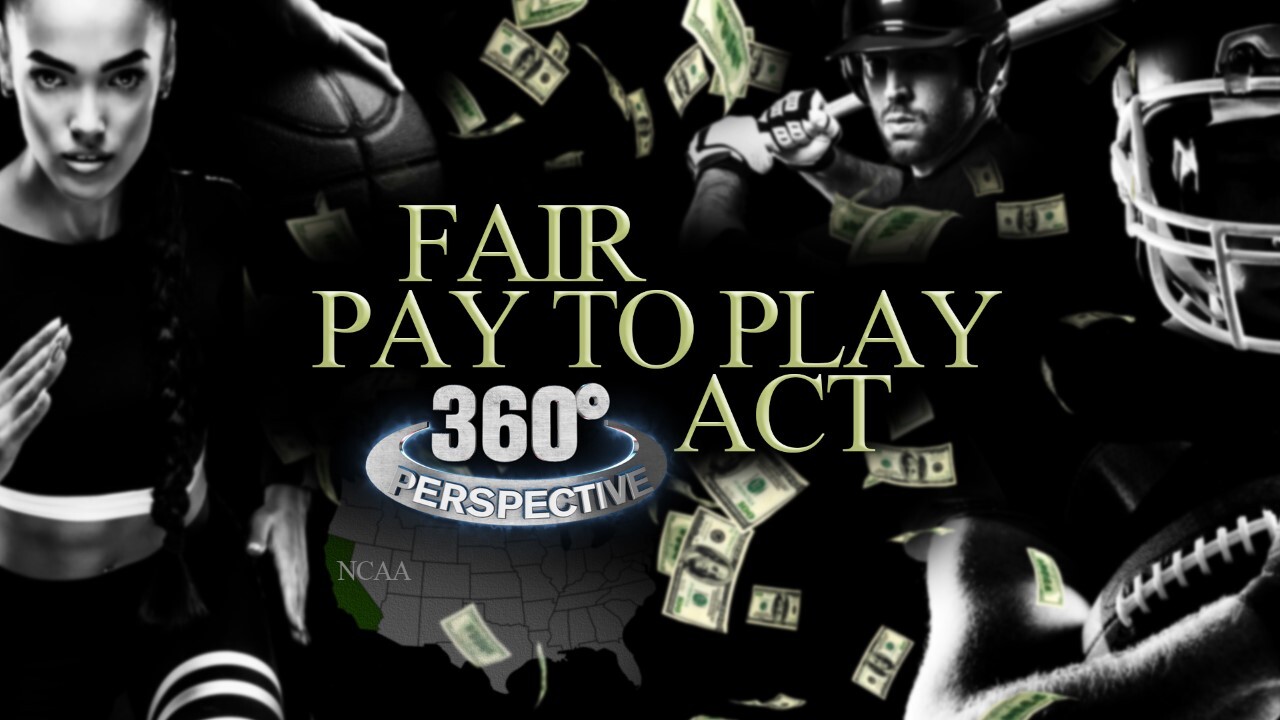 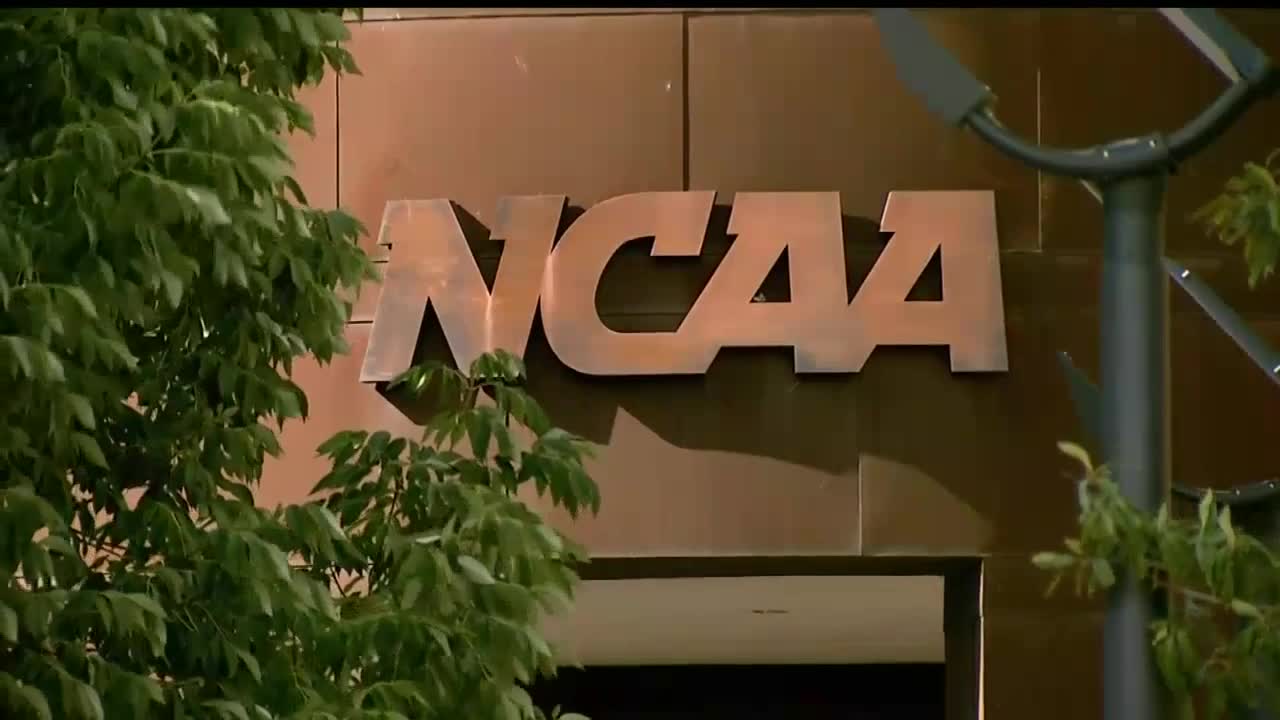 COLORADO SPRINGS — In this 360° Perspective we're diving into the Fair Pay to Play Act, just signed into law by California Governor Gavin Newsom.

The new California law will allow students to profit off their name, image, and likeness.

Colorado lawmakers are promising a similar bipartisan bill for their next legislative session.

Colleges reap billions from student athletes but block them from earning a single dollar. That’s a bankrupt model.

I just signed the Fair Play to Pay Act with @KingJames -- making CA the first state to allow student athletes to profit off their name, image, and likeness. pic.twitter.com/aWE9OL9r1v

The California law forbids colleges from paying athletes but they would be allowed to sign individual endorsement deals. They'll also be allowed to hire licensed agents to represent them. It prevents them from signing conflicting deals, for instance, a player can't wear Nike if their team is sponsored by Adidas.

We spoke with some of the Denver Nuggets, in Colorado Springs for training camp, to get their thoughts on the new law.

"I understand it to the fullest you know. My mother having a single job. Four boys, you know. I had to fight through it three years in college. I had nothing given to me. I had to work for everything I had. So, for this to happen, I think it's great for the guys that's coming behind us. It's a great movement," Paul Millsap said.

"As long as players aren't getting taken advantage of man. You know, these kids, they put a lot out there and they get nothing in return, so hopefully, you know, that changes some things," Jamal Murray said.

The NCAA, Pac-12 Conference and several California schools have expressed opposition to the bill.

The NCAA released this statement:

As a membership organization, the NCAA agrees changes are needed to continue to support student-athletes, but improvement needs to happen on a national level through the NCAA’s rules-making process. Unfortunately, this new law already is creating confusion for current and future student-athletes, coaches, administrators and campuses, and not just in California.

We will consider next steps in California while our members move forward with ongoing efforts to make adjustments to NCAA name, image and likeness rules that are both realistic in modern society and tied to higher education.

As more states consider their own specific legislation related to this topic, it is clear that a patchwork of different laws from different states will make unattainable the goal of providing a fair and level playing field for 1,100 campuses and nearly half a million student-athletes nationwide.

Those in favor of the act say the NCAA is hypocritical, saying they're a tax-exempt non-profit that's been profiting off student athletes for years. In the most recent numbers from the IRS, The Los Angeles Times found the NCAA earned more than a billion dollars in revenue, with assets exceeding $400 million, and a payroll of more than $70 million. President Mark Emmert made $2.4 million in 2016.

"This is a classic example of where a non-governmental unaccountable body is acting like a cartel and preventing these athletes from being able to do what everyone else in the sport is doing, namely making money off their hard work," State Senator Owen Hill of Colorado Springs said.

Hill said they wanted to work on a similar athlete pay bill last legislative session but it just didn't work out. He and democratic State Senator Jeff Bridges are ready to introduce it in 2020 with bipartisan support.

Senator Hill says this isn't just about the big names who make it to the Final Four either.

We reached out to the Mountain West Conference in Colorado Springs for their take, but haven't heard yet as of press time. But in an op-ed in The Denver Post in 2017 they said athletes are students, not employees.

The NCAA appointed a panel in May to study the name, image and likeness issue. The final report is supposed to be heard during a board meeting later this month in Atlanta.

The California law takes effect in 2023.

What are your thoughts on this issue? Sound off on our Facebook pages KOAA5 and ElizabethWattsNews.