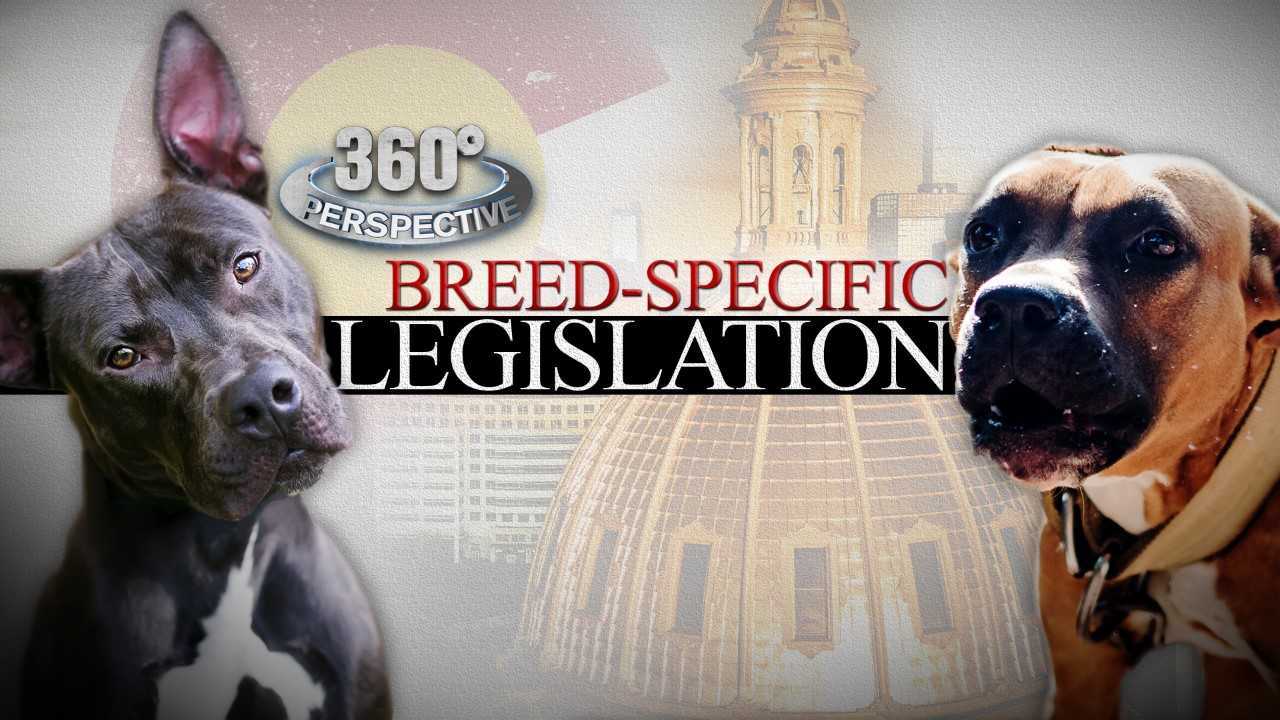 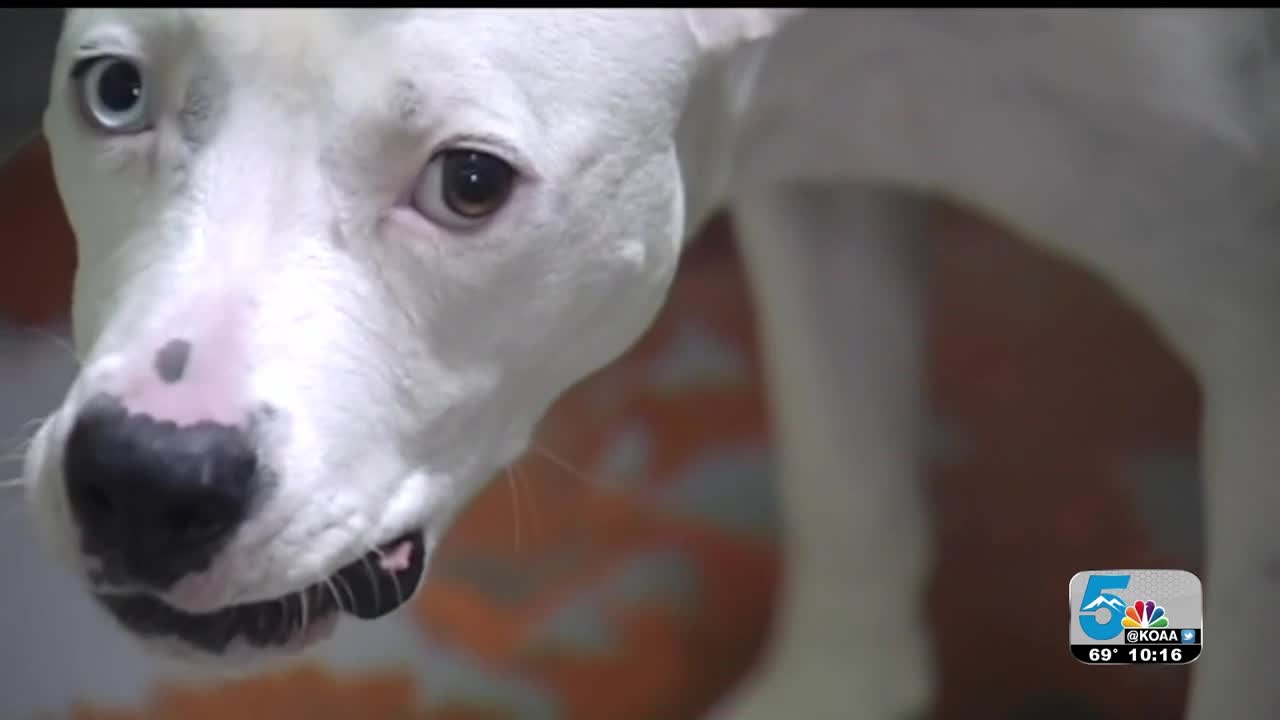 In this 360° Perspective we're covering a debate that can turn vicious at times, cities banning certain dog breeds. Recently, Aurora City Council has considered lifting its pit bull ban. It was passed in the name of public safety but critics challenge whether they actually work.

Dog attacks can be a real and serious problem, but addressing the issue has people divided. According to the ASPCA more than 700 cities in the U.S. have breed-specific laws. Most bans regard the pit bull class of dogs.

Dogsbite.org says from 2005 to 2018 canines killed 471 Americans. Pit bulls making up 66 percent of the deaths. They support the ban saying it's a proactive policy that can help. They also support other methods like spay and neuter and prohibiting felons from ownership. Some Coloradons support the ban but also say it's up to the owners.

Aurora City Councilman Charlie Richardson has proposed eliminating the breed-specific ban. He says his plan would punish owners rather than specific breeds. He believes the current ban is outdated and not enforceable.

The ASPCA and American Veterinary Medical Association do not support breed-specific legislation. They say it comes down to responsible owners preventing dog bites and say there's no evidence the laws make communities safer. The ASPCA says there are many alternatives including enforcing dog license laws, increased availability to spay and neuter, and graduated penalties, among others.

Pit bull owners in defense of their breed as well saying the bans are unfair and don't work.

The Aurora proposal set to be addressed after the November elections.

If you have an opinion or perspective you think we've missed email 360@koaa.com