COLORADO SPRINGS – In the social media age, your ideas can be seen around the world with just a few clicks. Hundreds of millions use it everyday posting anything from harmless, random thoughts to targeted, specific threats of violence.

Is there a limit to what can be said? Some legal experts say free speech needs to be protected on social media, others say lines need to be drawn. That’s the focus of this 360° Perspective. 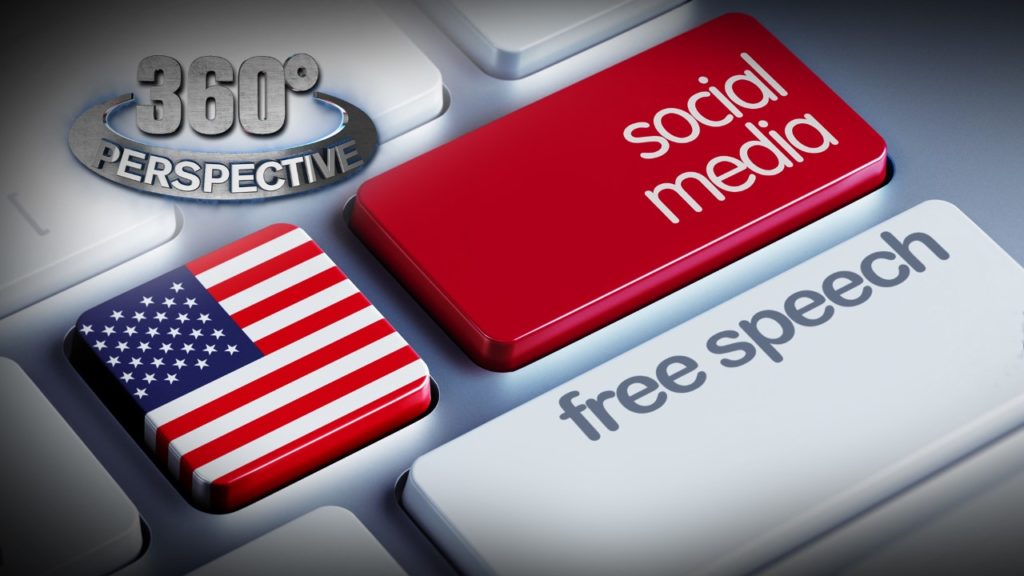 The First Amendment guarantees the right to free speech, but certain things are not protected like true threats or someone having the real intention of causing harm.

After the 2013 shooting at Arapahoe High School, two students who didn’t know each other and lived in different states started exchanging tweets. One eventually threatened to shoot the other and prosecutors argued that student posed a danger while the defense argued it was hyperbole.

The case is now in front of the Colorado Supreme Court.

One constitutional lawyer, Dan Recht, said speech on social media should be protected, that it’s hard to say for certain what intentions are when you don’t know the person and can’t hear their tone. He also said there are instances where police need to investigate an internet threat, like the case of Sol Pais, the Florida woman who flew to Colorado after putting questionable posts online.

“There’s a difference though between saying things on Twitter where you don’t even know the person that you were talking to versus standing on the playground in someone’s face and making similar threats,” Recht said.

On the other hand, one DU professor said it might be time for the legal system to draw the line, but there’s a lot to figure out.

“Whether a true threat has to be or should be interpreted as the speaker’s intentions or in light of the listener’s reasonable fears,” law professor Alan Chen said.

Chen said that could take years and while he believes the Supreme Court will eventually make a ruling, for now, it may be content with letting lower courts grapple with it.

While this case makes its way through the court system some believe the social media companies hold the real power. While Facebook and Twitter are starting to self-regulate content, blocking content or users may not be entirely in the companies interest because they’re in the business of making money.

One social media expert believes eventually it will be up to the media giants and the government to figure it out together.

“There’s really no map this is only frontier communication in our laws simply don’t apply to this they were not written with social media in mind and that’s why we’re having such a great struggle that we are,” Matthew Kaskavitch said.

Social media is ever-evolving. Rules that apply today may not matter tomorrow. For now, it’s up to the Colorado Supreme Court and others to interpret the 232-year-old Constitution and apply it to brand new technology.

Thanks to KMGH for help with this report.