We’re taking a closer look at a push for stronger tobacco laws in this 360° Perspective. 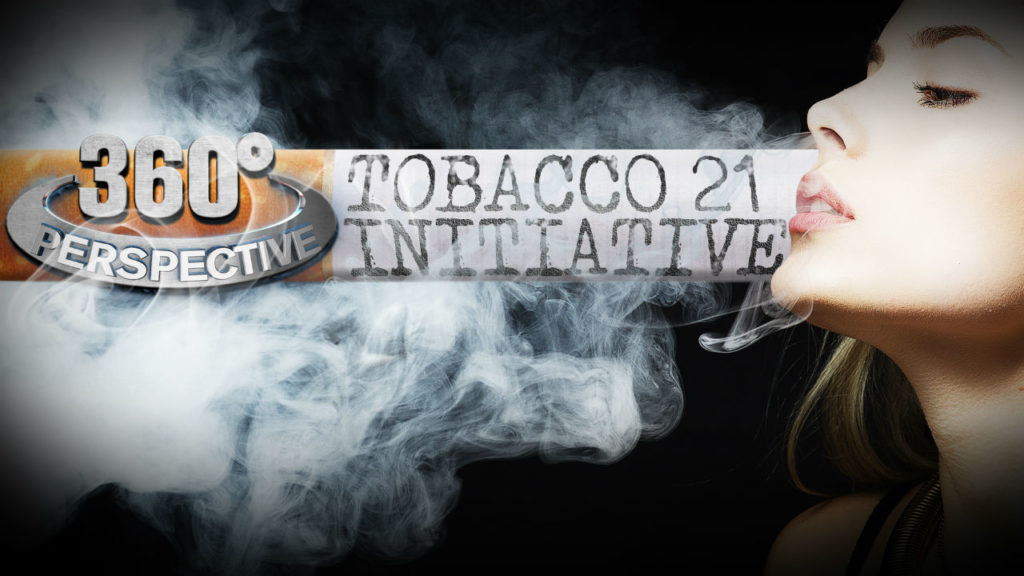 This week Illinois became the latest state in the nation to raise the legal age to buy tobacco products from 18 to 21-years-old as part of an initiative known as Tobacco 21. In Illinois, it goes into effect July first.

In other states, dozens of cities have passed similar ordinances, including in Colorado.

Here are some fast facts from the CDC on tobacco and nicotine use:

The CDC says tobacco companies are developing new products like flavored e-cigarettes faster than they can be regulated, increasing youth tobacco use.

Recently Governor Jared Polis signed House Bill 10-33 into law. It gives local governments the power to pass strong tobacco control laws, allowing them to have stronger laws than the state. They can enact ordinances raising the age of sale to 21 and regulate tobacco products and license retailers. It also allows them to take special taxes on tobacco and nicotine products to voters. This bill removes a decades-old clause in state law that gave financial penalties to communities who enacted laws that differed from state law.

The American Cancer Society says regular and significant tax increases are shown to reduce tobacco use.

So far, several cities in Colorado already voted to raise the purchasing age to 21, including Edgewater, Aspen, Avon, Basalt and Carbondale. We’ll let you know if others get added to that list.

Do you have an issue you’d like covered in our 360° Perspective? Email 360@koaa.com