We’ve gone over the history of the Electoral College and now, after many of you asked, we’re taking a look at why it matters and how the United States is a Democratic Republic, not a direct Democracy.

It’s all laid out in Article One of the Constitution. 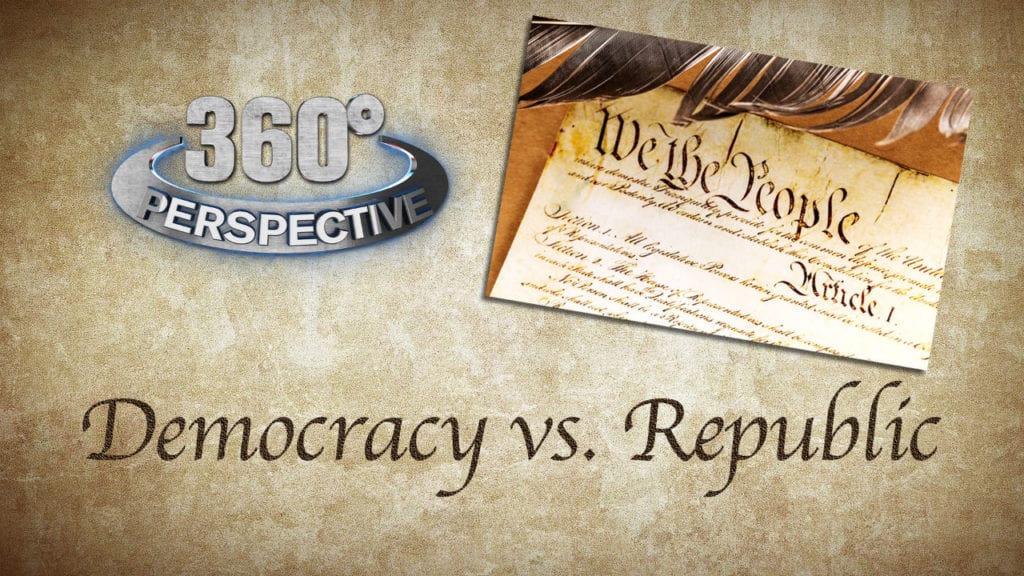 Let’s start with the basics, a definition of each from dictionary.com.

A Democracy is “government by the people; a form of government in which the supreme power is vested in the people and exercised directly by them or by their elected agents under a free electoral system.”

A Republic is “a state in which the supreme power rests in the body of citizens entitled to vote and is exercised by representatives chosen directly or indirectly by them.”

To dig deeper, let’s take a look at some of the key differences between the two that Kate Broome broke down on sciencetrends.com.

Who rules the government?
In a Democracy it’s the majority.
In a Republic it’s a majority with protections provided by the Constitution.

When it comes to important elements of the government:
A Democracy is called the “people’s system”, has free elections where people decide who to put into office and free elections where everyone can vote.
In a pure Democracy, power is exercised directly by the people rather than through representatives.

In a Republic the people still vote and have elections, but the elected representatives are expected to exercise the will of the people. The minority is protected by rules, or inalienable rights, in the United States those are guaranteed by the Constitution.

The Founding Fathers didn’t trust a direct Democracy. That’s why they created the Electoral College. It’s referenced in “The Federalist Papers.”
They wanted an extra layer of protection from majority rules, in the case of the Electoral College, not just having the Popular Vote elect the President.
James Madison worried a group of people could grow to more than 50 percent of the population and would violate the rights of other citizens, or harm the nation as a whole. 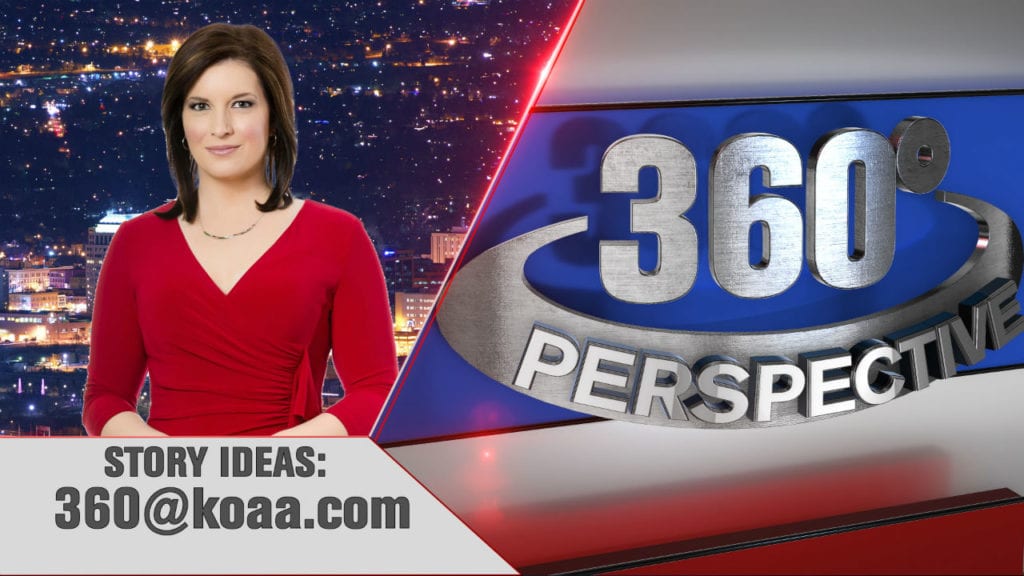 If you have a story idea you think needs to be covered in our 360° Perspective send an email to 360@koaa.com.