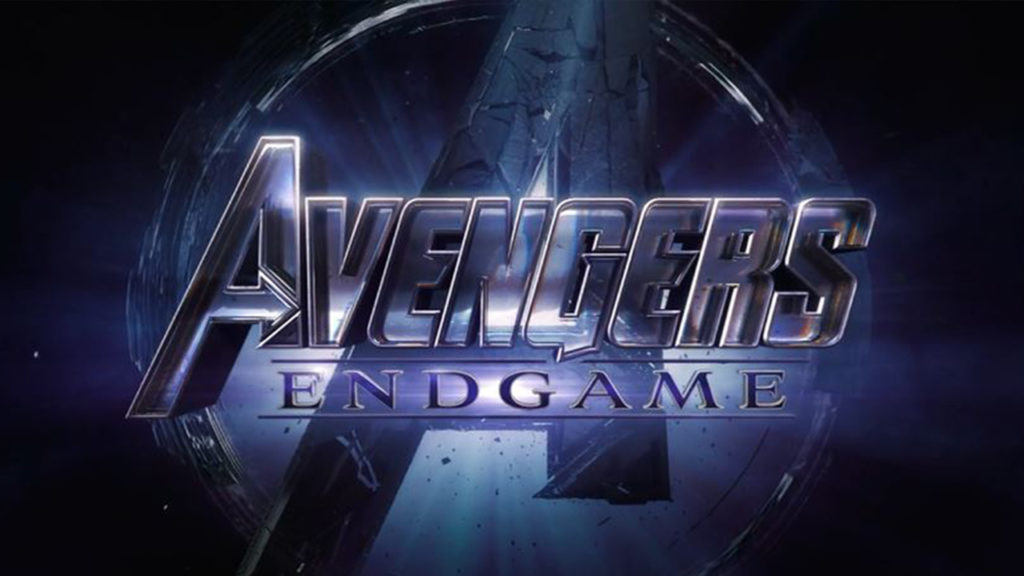 CNN – Marvel fans, how would you like to see never before released footage of ‘Avengers: Endgame.’ Well, now you have the chance.

According to multiple reports, in an attempt to surpass ‘Avatar’ as the all-time worldwide box-office champ, the three-hour film will be re-released with a deleted scene on June 28.

The ‘Avengers’ sequel has already amassed $2.743 billion globally, but that leaves it about $44 million behind ‘Avatar,’ director James Cameron’s 2009 sci-fi epic.

Only five movies have ever surpassed $2 billion in the worldwide box office, and with the addition of ‘Avatar,’ Disney now holds the rights to four of them.

Cameron is planning multiple ‘Avatar’ sequels. There have been several delays, but the first is now scheduled to be released in December 2021.
Copyright 2021 Scripps Media, Inc. All rights reserved. This material may not be published, broadcast, rewritten, or redistributed.