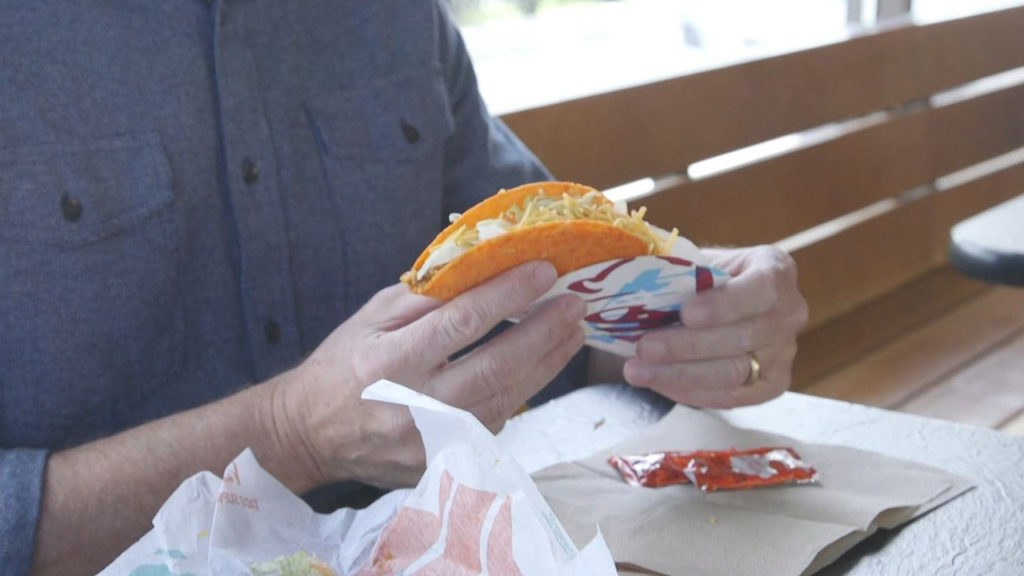 Taco Bell’s “Steal a game, steal a taco” promotion is happening on Tuesday between 2 p.m and 6 p.m. across the U.S.

You can also get it for free anytime on Tuesday by ordering online or using the Taco Bell app.

The promotion stems from Golden State’s win in the second game of the NBA Finals, when the Warriors won a game in Toronto against the eventual champion Raptors.

There is no purchase necessary, but the deal is limited to one taco per customer.