WOODLAND PARK – The Woodland Park Police Department says a standoff in the 600 block of Pine Street has ended with the suspect found dead inside the home. A shelter in place order that was issued for the neighborhood has been lifted, and the two-block area around the home that was closed off is now back open.

Situation in Woodland Park has been resolved. No further danger to the public and area is back open. For info contact @PoliceWoodland #tcso

Police responded to a report of a possible domestic violence situation at 6:40 p.m. When they arrived, they heard a gun shot come from the home. A second gun shot was heard when officers tried to contact the person inside. 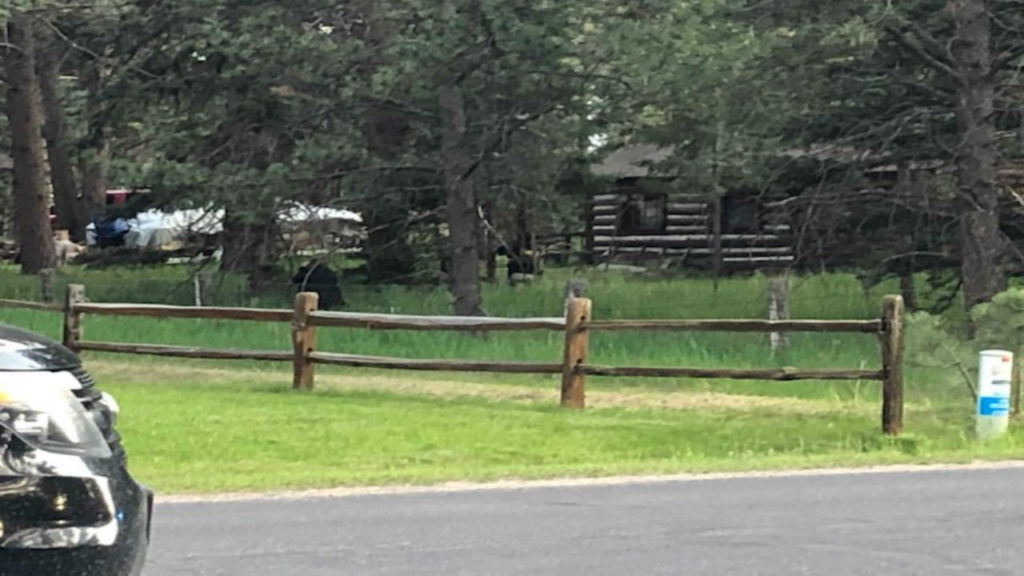 The Teller County Sheriff’s Office and its Emergency Response Team were called to assist with the situation. Police say they went into the home at 10:55 p.m. and found the suspect dead.

No other details were released Tuesday night. 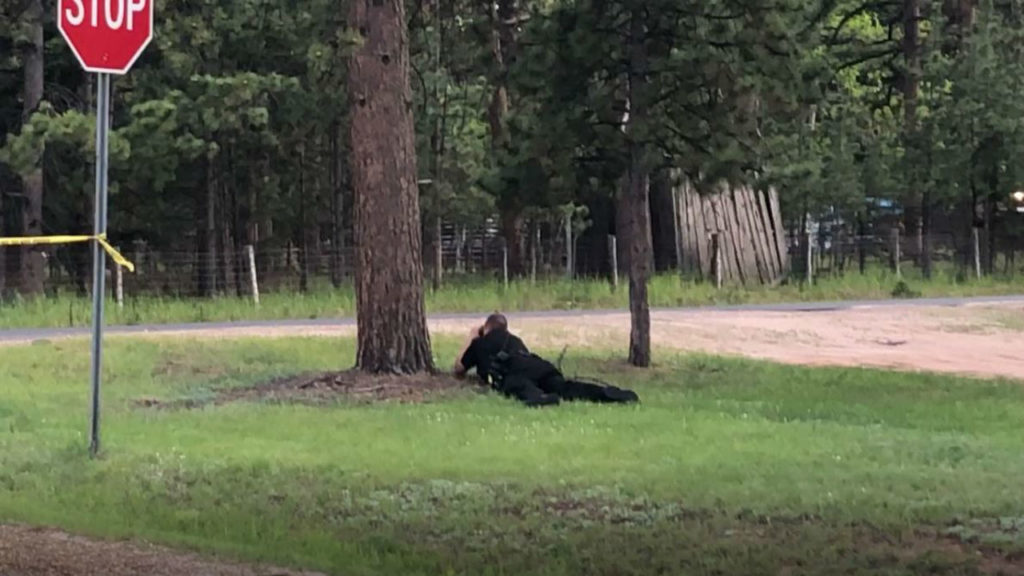