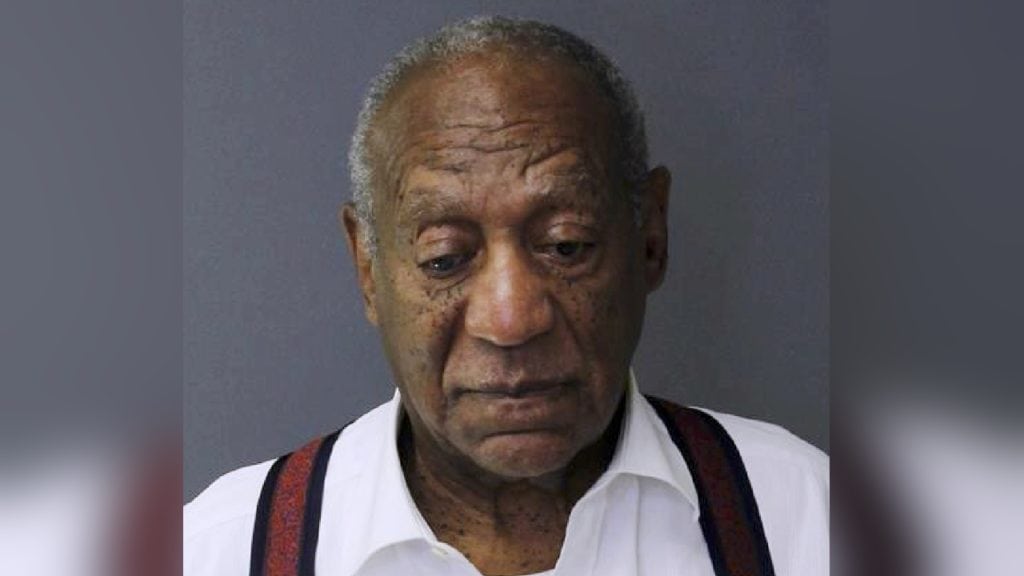 The four-year defamation case between Bill Cosby and seven women in Massachusetts who accused him of sexual assault is over according to court papers filed Friday.

Cosby’s insurer settled with the seven women last month for an undisclosed amount.

Cosby was opposed to the settlement and promised to bring counterclaims. However, his spokesman said Cosby has dropped the claims to “focus on other matters.”

The 81-year-old is currently serving a 3- to 10-year prison sentence in Pennsylvania for drugging and molesting a different woman in 2004.