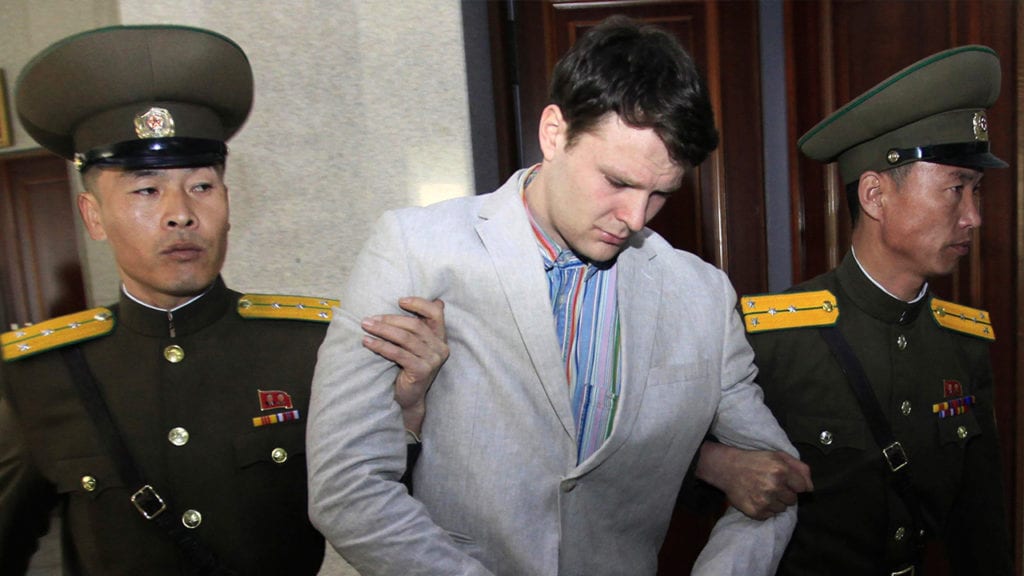 A source familiar with the matter said North Korea insisted the U.S. sign a pledge to pay the bill before releasing Warmbier from custody.

Warmbier was comatose when he was released in 2017 and died six days after returning to the U.S.

The source said the bill was given to former State Department Special Representative for North Korea Joseph Yun. Yun would not confirm the report due to the sensitive nature of the discussion.

Another source says the U.S. has not paid the bill and made it clear to North Korea the bill will never be paid.

White House Press Secretary Sarah Sanders said “We do not comment on hostage negotiations, which is why they have been so successful during this administration.