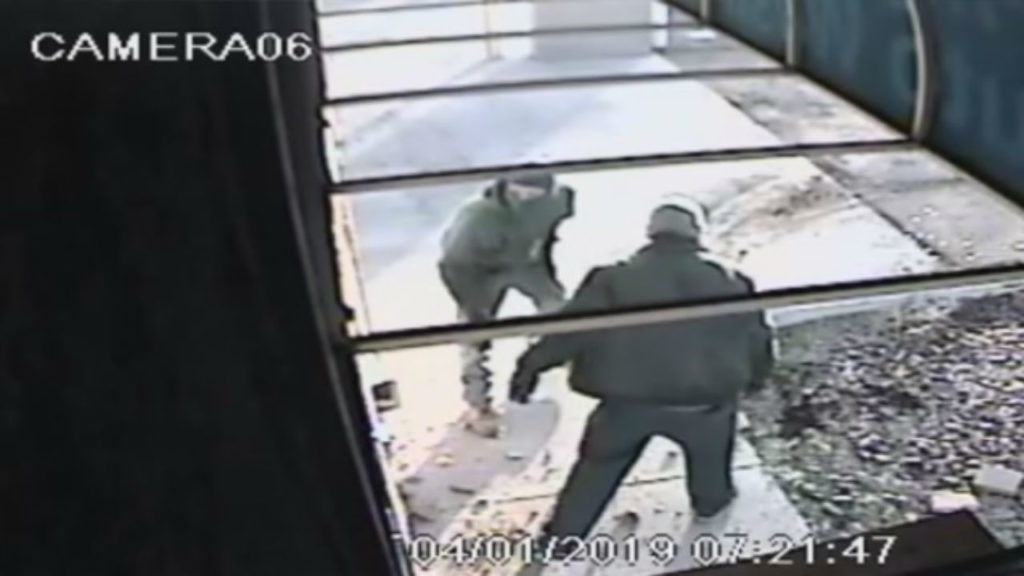 COLORADO SPRINGS- The Colorado Springs Police Department has confirmed there is an active criminal investigation into a vandalism and theft case that occurred at a local car wash near Hancock and S. Circle Drive back on April 1.

At this point in time, no arrests have been made.

The owner of the car wash tells News 5 he plans to offer a cash reward and free car washes for six months for information that leads to the arrest and conviction of the two men responsible for the crime.

“At approximately 7:14 a.m. on April 1, two male suspects used a truck to vandalize and steal a coin machine from the car wash I own and manage,” the owner said. “The dollar amount they stole is trivial compared to the damage they caused my business.” 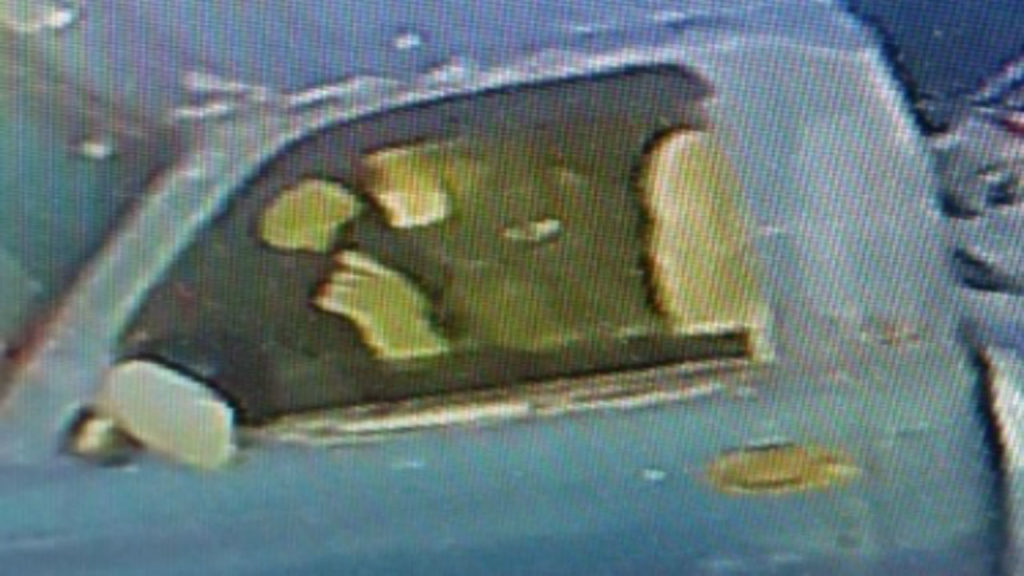 The owner released surveillance pictures to News 5 Investigates and says a similar incident took place at another car wash on Austin Bluffs just before 7 a.m. on April 9.

It’s unclear at this point in time whether the two cases are connected. The first truck caught on camera appears to be an older model blue 2-door pickup. In the April 9th theft cause, a different 4×4 Dodge Ram truck was caught on camera. 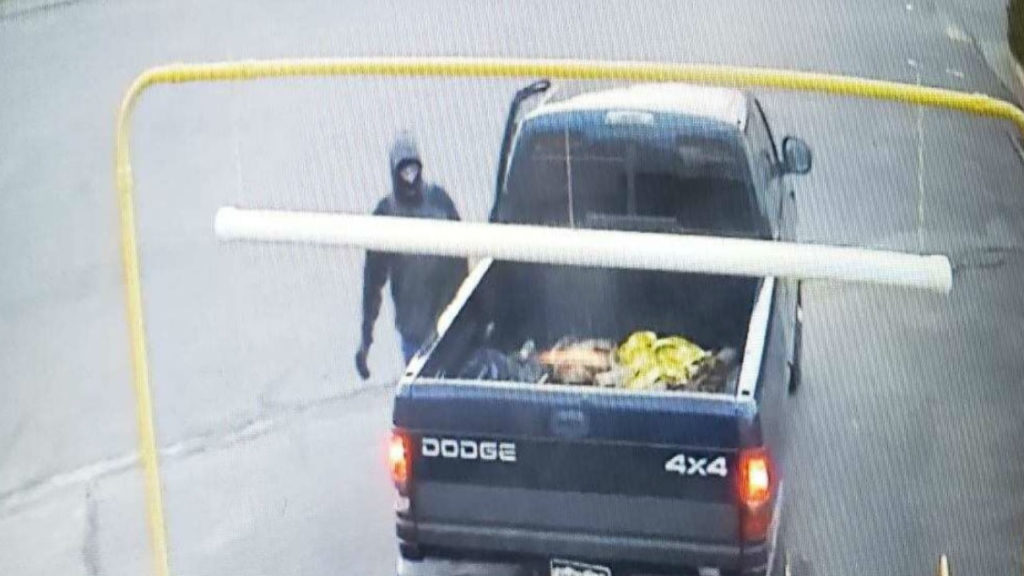 If you have any information about this case that can help police make an arrest, you’re asked to call the non-emergency number at 719-444-7000.