That includes the closure of Heroes Academy, a K-8 school, in addition to talks of closing at least one high school.

As the district’s board of education pans out a transition for the next school year — including new boundaries, transportation plans and more — families living just next door to the school are doing the same. 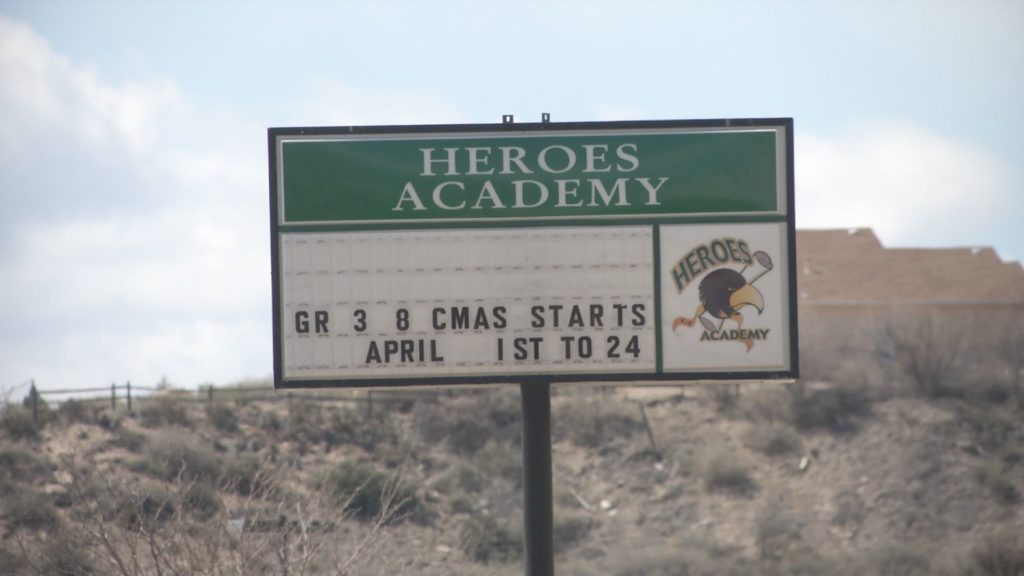 Some families are now forced to find a new school that their children can’t access as easily.

Abel Chavez, who lives near the intersection of 20th and West just a short walk from the school, said the closure means his neighbors will now have to make tough choices about where to send their children to school next year.

“There’s several kids that walk home and walk to school in the mornings. That might be an impact, being that those kids are going to have to relocate, either bus transportation or their parents will probably have to transport them to school,” Chavez said.

Chavez and his family have had roots in Pueblo for decades. He said Heroes Academy has been a staple of the neighborhood and hopes the building isn’t left empty moving forward.

“It’ll be no good if there’s a vacant building. We’ll have people there that the neighborhood doesn’t want there, so hopefully the district will see that that building needs to be occupied somehow or another,” Chavez said.

Despite the district’s financial troubles, families including the Chavezes say they worry the Heroes closure could only lead to overcrowding at other schools.

Several homeowners also told News 5 off-camera that they’re worried their property values will fall once the school is officially closed.

It’s unclear what plans, if any, the district has for the building moving forward.