TELLER COUNTY – Police looked high and low for any sign of what happened to missing Woodland Park mother Kelsey Berreth.

“We are looking at all avenues, and our focus is on finding Kelsey,” said Woodland Park Police Chief Miles De Young at a press conference on Dec. 14, when police executed a search warrant at the Florissant home of Patrick Frazee.

The 21 search warrants released Wednesday at Judge Scott Sells’ order show police focused heavily on digital records, like bank accounts, social media and cell phone records, but also paired that information with items seized from both Berreth and Frazee’s homes. Ultimately, that intel helped persuade a judge to arrest Frazee in the murder of his fiancé.

They also provide proof to De Young’s claims about the effects this taxing investigation had on his department.

“This has been a methodical and time-consuming multi-state operation with investigators working nearly around the clock to find Kelsey,” De Young said at a Dec. 21 press conference announcing Frazee’s arrest. “As you can tell from the arrest, sadly we do not believe Kelsey is still alive.”

The story of what happened came mostly from Krystal Kenney, Frazee’s girlfriend, who already pleaded guilty to evidence tampering in exchange for her testimony against him. 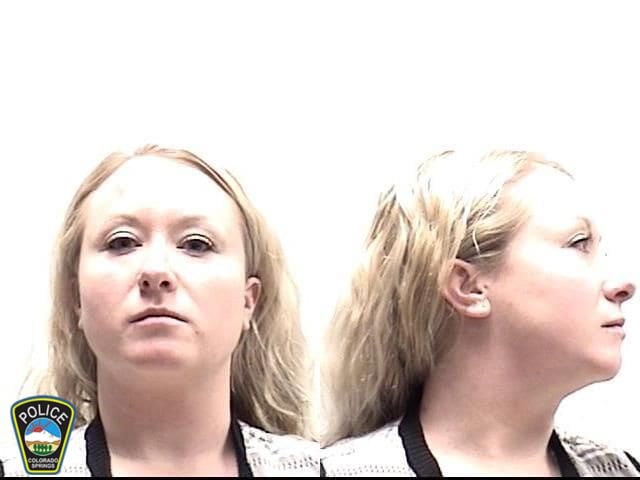 But the search warrant applications, and their returns, show how police pieced the evidence together to charge Frazee.

One of the warrant applications for Berreth’s home was filed on Dec. 6 — the same day Berreth’s family found suspected blood on the outside of the toilet at her home. Cheryl Berreth, Kelsey’s mother, sent a picture of it to CBI Agent Gregg Slater, which was included in the application.

The blood was missed by officers that first searched the home, but it served as the turning point in the case.

“IT’s unfortunate that the investigators missed it when they were in there on the [Dec.] 4th. At the same time, it’s fortunate that the person cleaning up the scene missed it on the [Nov.] 24th,” said District Attorney Dan May at a Feb. 19 press conference after a preliminary hearing in Frazee’s criminal case.

Another document shows all the items police seized after their first search of the Frazee property on the weekend of Dec. 14. Police listed 67 different items, some of them including multiple quantities, appearing to find criminal evidence from clothing to body parts.

There are several items focused on clothing, perhaps an attempt to find clothes Frazee may have been wearing during the alleged crime. They seized 17 gray shirts and several pairs of jeans, in addition to five teeth, four of which were in a small envelope, and a floral bed sheet with suspected blood on it. There’s no indication whether the teeth are Kelsey Berreth’s.

The teeth are particularly interesting, because Kenney’s interview with police indicated Frazee instructed her specifically to look for a tooth in the living room when she reportedly cleaned up the crime scene. She said she found the tooth with the root in a floor vent and threw it out. 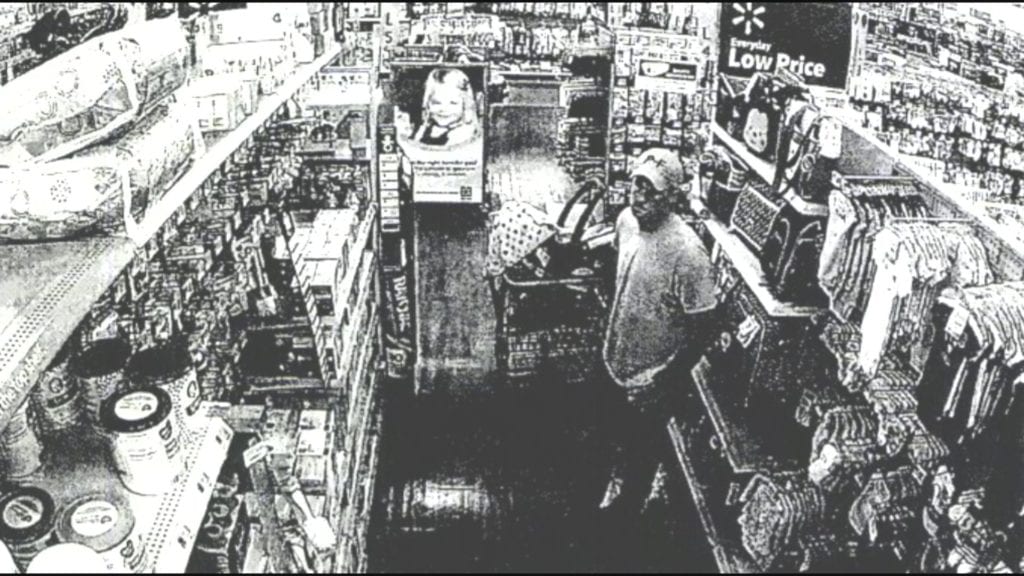 Other notable tidbits from the warrants include surveillance of Frazee at the Woodland Park Walmart on Thanksgiving Day. It said they believed he entered the store around 1 p.m., and the photo shows him in a baby aisle at the store.

Police also mentioned they learned Frazee had a reported fit of anger when the couple’s 1-year-old daughter was born in 2017. Cheryl Berreth told investigators that due to a complication at birth, Frazee wasn’t allowed in the delivery room and consequently freaked out on hospital staff. She said the department of social services was contacted, and that he even threatened killing a nurse, though an official report was not mentioned in that document.

You can read the warrants here.