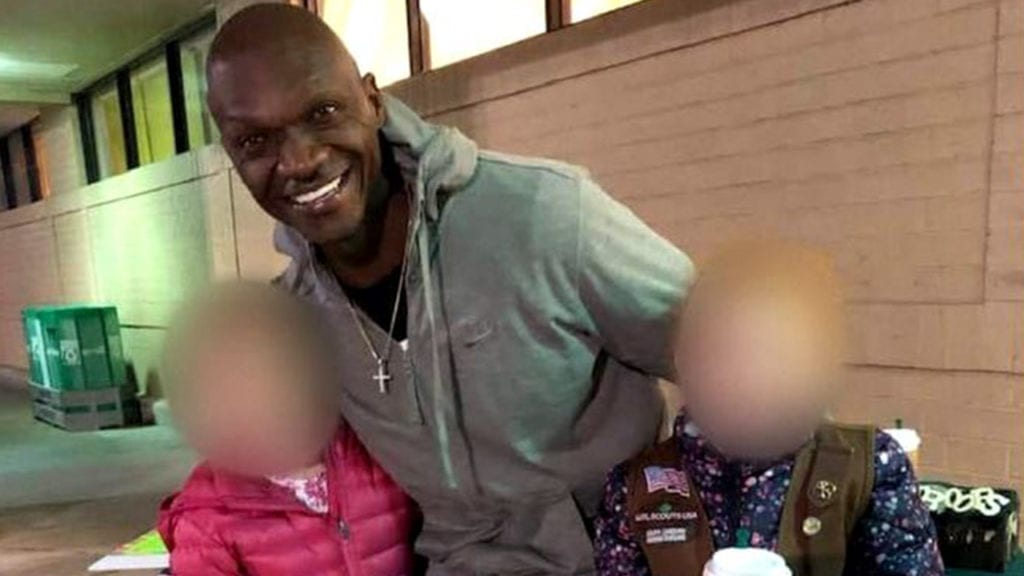 GREENVILLE COUNTY, S.C. – A man who was recently praised on the Internet for his kind actions is now facing a possible sentence of life in prison.

If convicted, he could be sentenced to life in prison.

People shared McGowan’s photo with two girl scouts thousands of times on social media after he bought more than $540 worth of cookies so they wouldn’t have to stand in the rain.