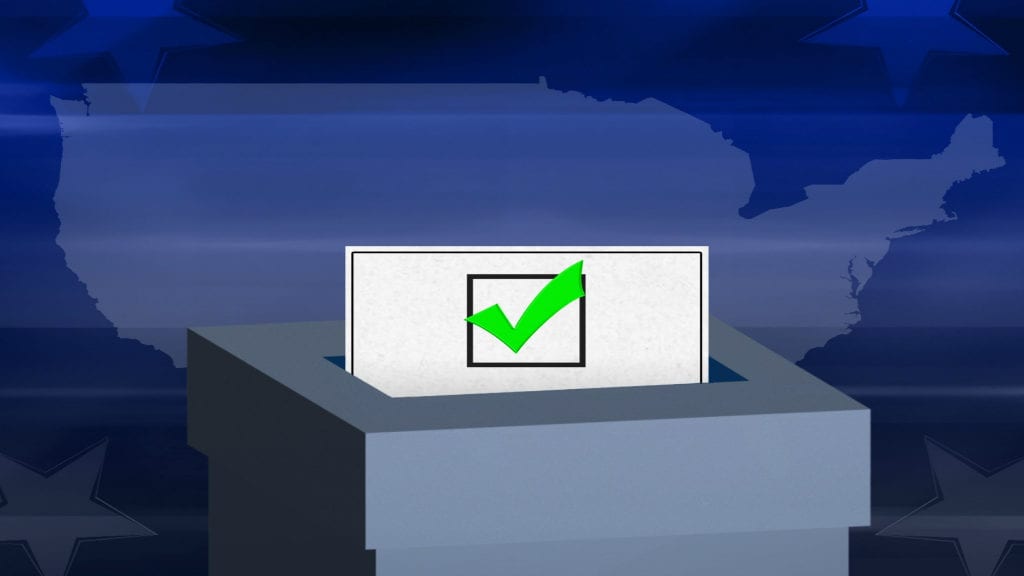 OREGON – The National Popular Vote bill, which would guarantee the presidency to the candidate who receives the most popular votes across all 50 states and the District of Columbia, was introduced Monday in the Oregon Senate.

Colorado passed the bill through the House and the Senate is now awaiting Governor Jared Polis’s signature.

Polis has said previously that he will sign the bill that will change the way Colorado’s Electoral Votes are cast in presidential elections.

The National Popular Vote interstate compact will go into effect when enacted by states possessing a majority of the electoral votes- 270 out of 538- necessary to elect a president.

“The national popular vote movement is all about ensuring that every voter in every state is politically relevant in every presidential election,” Sen. Michael Dembrow, chief Senate sponsor of the National Popular Vote bill, explained.

“Under the current system, presidential campaigns devote all of their money, time, and energy to twelve so-called ‘battleground’ states with a propensity to switch from one party to another every four years. The other 38 states – Oregon included – are effectively shut out of the process because they are more predictable in terms of supporting either the Democrat or the Republican candidate,” Dembrow said.

Organizers of the movement say there are 11 states plus Washington D.C. in the compact. With Colorado and possibly Oregon joining, it will be less than 100 votes short of triggering the win.

The National Popular Vote bill is expected to be referred to the Senate Rules Committee, where three of the committee members are sponsors. The bill has previously passed the Oregon House four times, most recently in 2017.