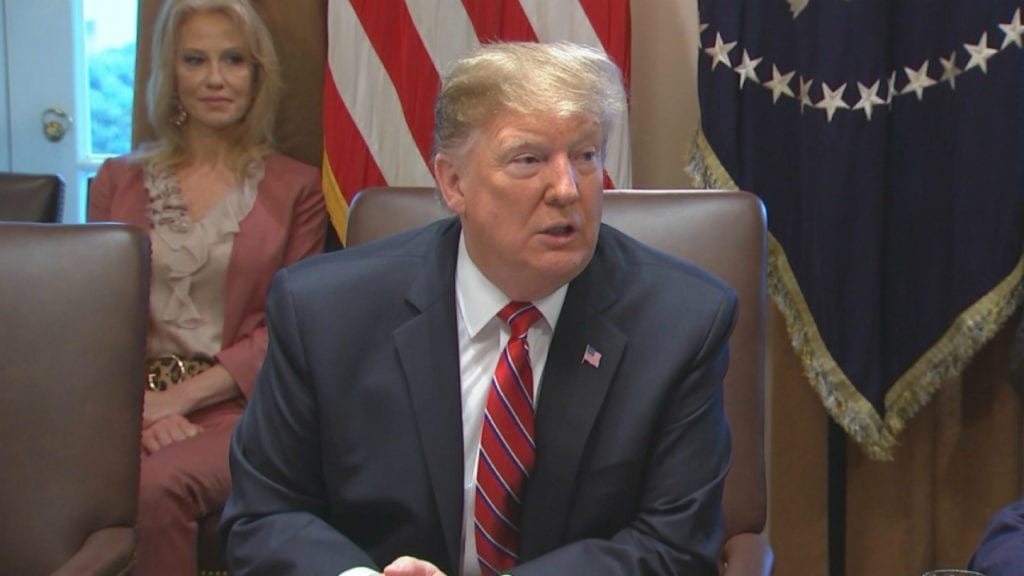 WASHINGTON – President Donald Trump will sign the compromise bill to avoid another government shutdown on Friday.

A White House official says he will also announce he’s using executive action to declare a national emergency, so he can spend $8 billion for a wall on the southern Border.

That official says Trump is expected to announce he will draw on several administration funding sources to help finance the wall’s construction.

If that happens, it will likely spark a new Constitutional dispute over whether the President is overstepping his authority.

Legal issues could also get in the way of the wall. Many landowners along the border in Texas have already said they will fight eminent domain claims to their property.

Legal challenges exploring whether Trump has a right to declare an emergency in this case are also likely.