At least 5 dead in shooting inside Florida bank 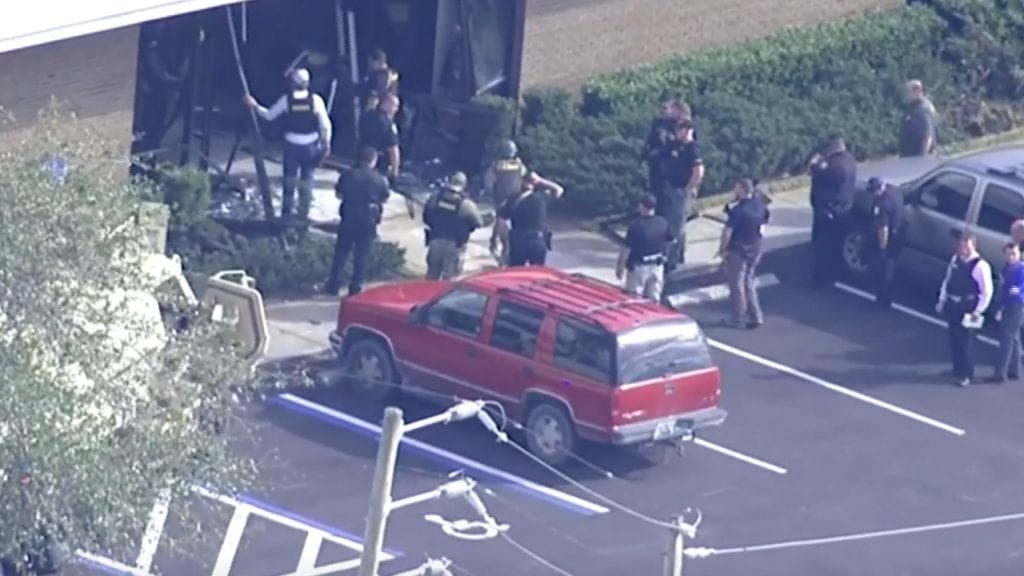 Zephen Xaver, 21, called 911 just after noon local time to report he opened fire inside the bank in Sebring, roughly 90 miles southeast of Tampa.

Police say initial negotiations to get the barricaded man to leave the bank were unsuccessful. The Highlands County Sheriff’s Office SWAT team entered the bank to continue the negotiations, and the suspect eventually surrendered.

A large amount of police officers and medics were seen rushing to the building searching for victims.