BOONE – A Texas family is holding out hope that someone in Colorado will help them find their missing son.

His mother, Kim Willcoxon, spoke with News 5’s Sam Kraemer Wednesday over the phone about the impact her son’s disappearance has had on her family. 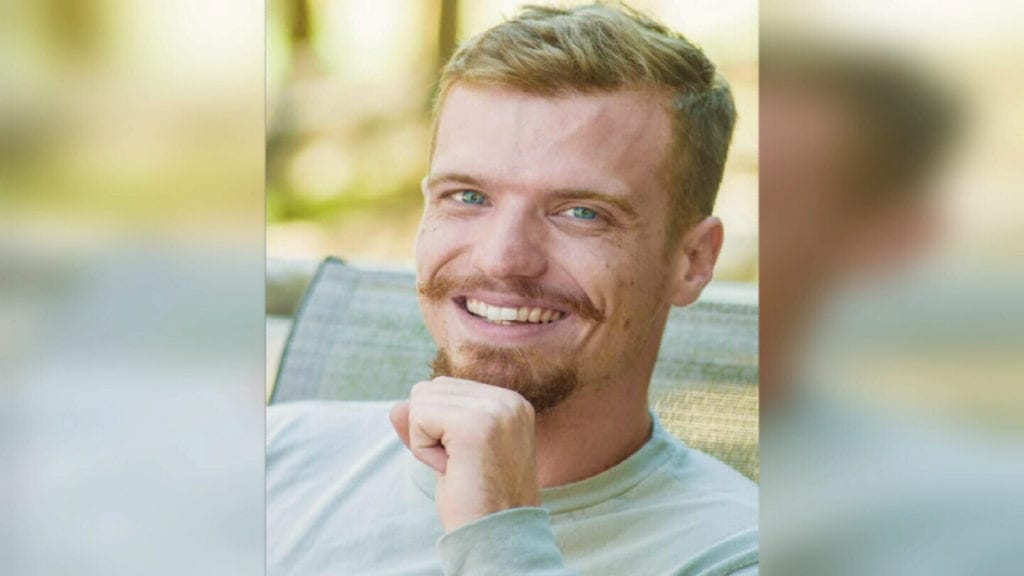 “We want him to come home. We have not stopped looking for him,” she said. “Every day, you live with the fact that a loved one is missing, and that’s… Those words are just horrific to say. No parent ever wants to deal with that. There’s no closure.”

Ian is a Navy veteran and moved to Colorado in the summer of 2016 after he was laid off from a job in Texas.

His mother said he worked on a marijuana grow farm in Boone with a friend. The two shared a home in Boone, where they lived part-time.

“It’s just a horrible feeling to know that he’s out there somewhere, and we don’t know where he is,” she said.

The Pueblo County Sheriff’s Office released a statement this weekend saying they believe someone in the Pueblo area has information on where Willcoxon is and are asking for that person to come forward with information.

We know investigators are working with their counterparts in Texas. We do not know what leads, if any, they are currently looking into.