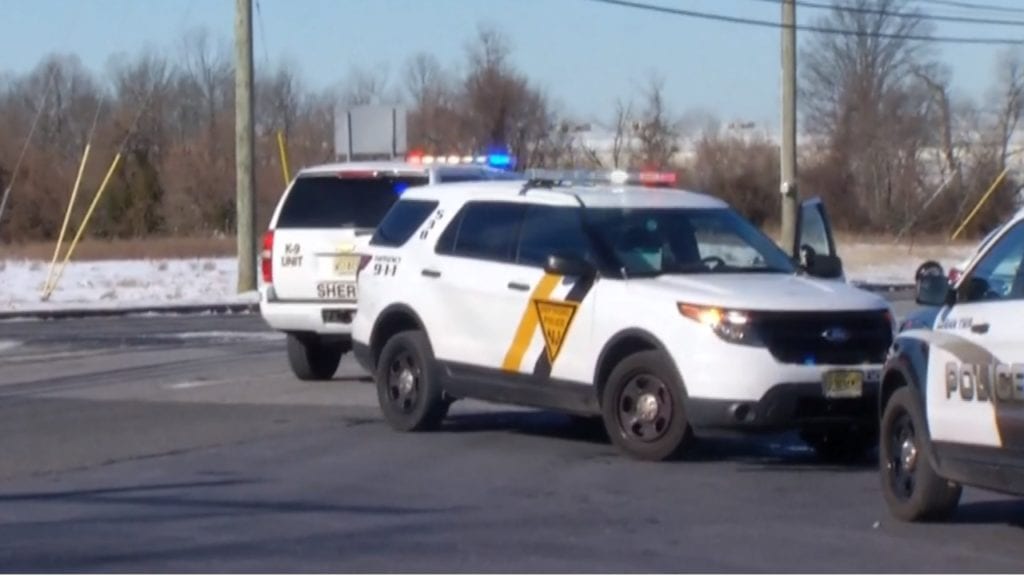 LOGAN TOWNSHIP, N.J. – Law enforcement in New Jersey forced their way into a UPS facility this morning to end a hostage standoff with an armed man.  An official speaking after the end of the situation confirmed the suspect did not surrender peacefully.

The suspect and two female hostages are now being checked out by medical personnel.

UPS employee Allen Anthony Dowling tells The Associated Press he heard a fellow worker say someone had a gun. Dowling says he then heard what he thought was a gunshot and began to run along with other employees.

Police surrounded an area around a loading dock at the supply chain processing facility in Logan Township, about 20 miles south of Philadelphia.

Further details on the identity of the gunman has not been released\.