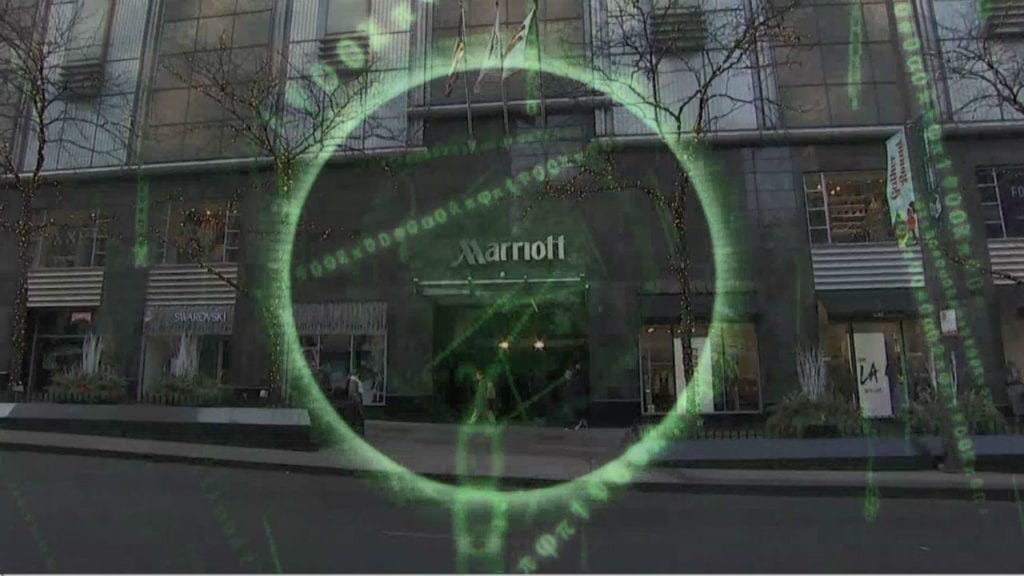 According to the New York Times, the attack was part of a Chinese intelligence-gathering operation, the same effort to hack health insurers and the security clearance files of millions of more Americans.

The hacking of Marriott’s Starwood chain was revealed late last month, two months after it was first discovered. The Marriott is a top hotel provider for the U-S government and military personnel.