Exec. Director of the Colorado Office of Economic Development and International Trade steps down 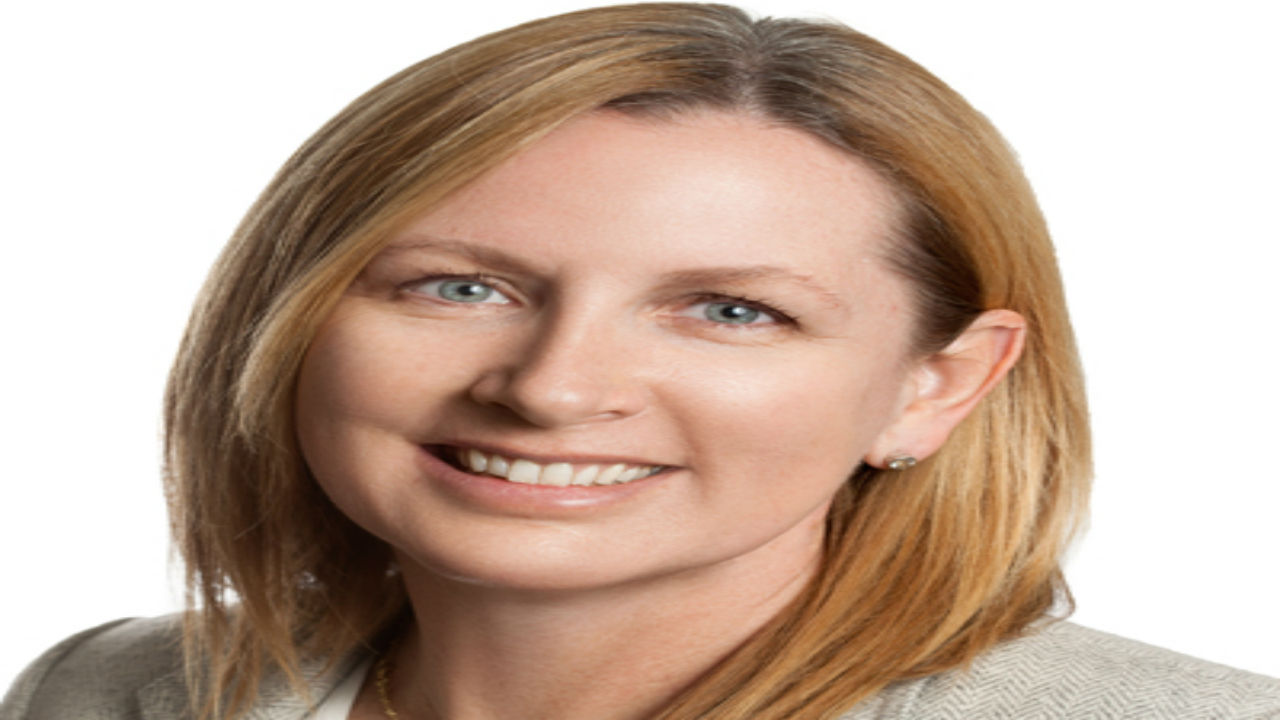 DENVER – Governor John Hickenlooper announced that the executive director of the Colorado Office of Economic Development and International Trade is stepping down.

She’s leaving her post to become the CEO of the national non-profit “The Governance Project.”